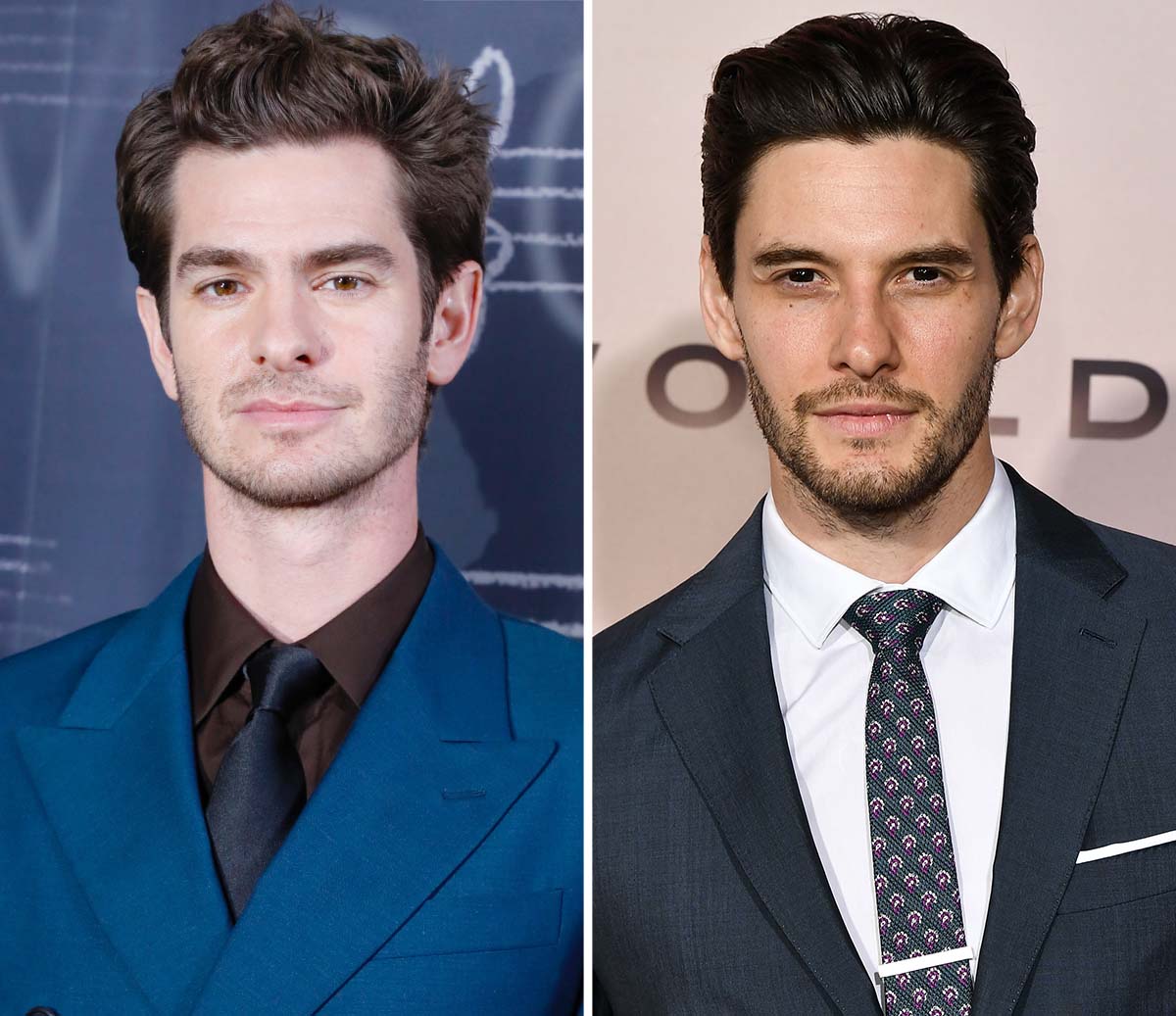 Entitled to their wrong opinion? Andrew Garfield revealed that although he was in the running for a role in The Chronicles of Narnia: Prince Caspian, he was later told that his looks led to him losing the part to Ben Barnes.

Stars Who Turned Down Major Movie and TV Roles

“I remember I was so desperate,” Garfield, 38, said during an interview with Entertainment Tonight on Saturday, January 8. “I auditioned for Prince Caspian in The Chronicles of Narnia and I thought, ‘This could be it, this could be it.’ And that handsome, brilliant actor Ben Barnes ended up getting the role.”

The Marvel actor recalled being a major contender for the role of Prince Caspian, saying, “I think it was down to me and him, and I remember I was obsessed.”

After the Tick, Tick…Boom! star didn’t land the job, he continued to ask his agent about the rejection.

“She eventually just broke under my incessant nagging, and she was like, ‘It’s because they don’t think you’re handsome enough, Andrew,’” he recalled. “Ben Barnes is a very handsome, talented man. So, in retrospect, I’m not unhappy with the decision and I think he did a beautiful job.”

Barnes, 40, went on to appear in the 2008 film and a sequel two years later. Garfield, for his part, noted that he had a “big spell of unemployment” before he found stardom with The Social Network, Hacksaw Ridge and Silence.

The California native continued to rise to fame when he played Peter Parker in the Spider-Man reboot in 2012. Garfield and Emma Stone, who played Gwen Stacy, also appeared in the 2014 sequel The Amazing Spider-Man 2 before future projects in that universe were pulled. The web-slinger was rebooted with Tom Holland in the spidey suit.

Following the franchise shakeup, Spider-Man fans were shocked when the Tony Award winner later reprised the role in Spider-Man: No Way Home alongside Tobey Maguire and Holland’s respective versions. After the film debuted in theaters in December 2021, Garfield admitted that he never thought he would put on the costume again.

“I wasn’t expecting to ever have a conversation again about potentially playing Peter Parker. I felt very excited to just to be a fan again,” Garfield told Variety on Thursday, January 6. “But I got this call from [producers] Amy Pascal and Kevin Feige and [director] Jon Watts with this idea. It was immediately undeniable. It sounded incredibly fun, incredibly spiritual — trippy and thematically interesting. On a base level, as a Spider-Man fan, just the idea of seeing three Spider-Men in the same frame was enough.”

Accepting the offer was a no-brainer for Garfield after he heard how his version of Spider-Man would fit into the Marvel cinematic universe.

“The pitch was really, really enticing. They said, ‘You played this character in your way and what would you want to explore if you had an opportunity? If you were dumped into this other universe and faced with this younger you and this older you, how will you respond?’ he added. “We talked a lot about mentorship. We talked a lot about brotherhood and about what it is to be the older brother, younger brother and the middle brother.”