Home » Lifestyle » Andrew Neil net worth: The staggering amount presenter made at BBC

Announcing the news, Mr Neil wrote on Twitter: “With heavy heart I announce I will be leaving the BBC.

“Despite sterling efforts by new DG (director general) to come up with other programming opportunities, it could not quite repair damage done when Andrew Neil Show cancelled early summer + Politics Live taken off air.”

He added: “But I leave with no animosity or desire to settle scores.

“I look back on my 25 years doing live political programmes for the BBC with affection. 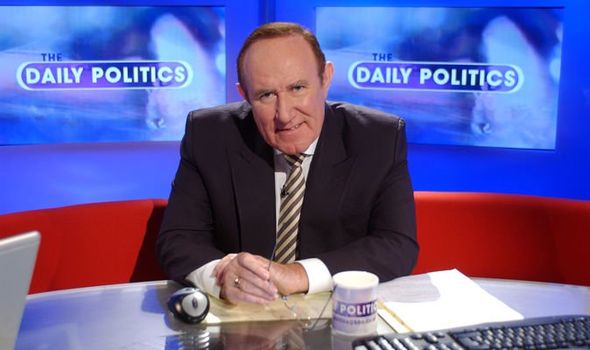 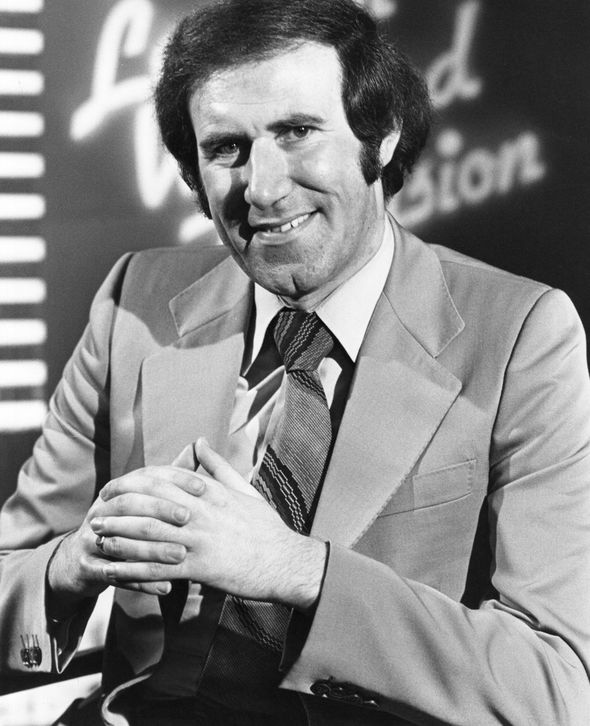 “And gratitude for brilliant colleagues at Millbank, who always made sure I went into the studio fully briefed and equipped for the fray.

“There could have been a different outcome but for reasons too dull to adumbrate, we’ll leave it there.

“I wish the BBC and the new DG well. The BBC will always be special to me.” 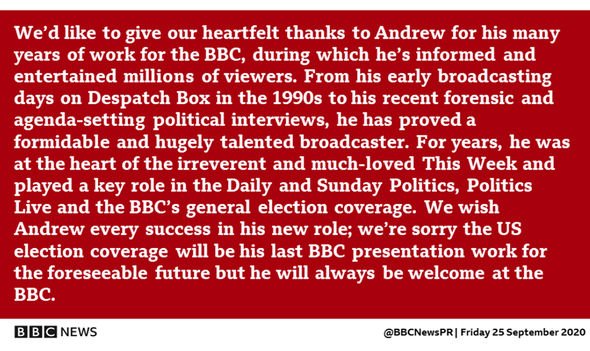 In a statement, the BBC said it would like to give its “heartfelt thanks” to Mr Neil.

Writing on Twitter, the BBC News Press Team said: “We’d like to give our heartfelt thanks to Andrew for his many years of work for the BBC, during which he’s informed and entertained millions of viewers.

“From his early broadcasting days on Despatch Box in the 1990s to his recent forensic and agenda-setting political interviews, he has proved a formidable and hugely talented broadcaster.”

“For years, he was at the heart of the irreverent and much-loved This Week and played a key role in the Daily and Sunday Politics, Politics Live and the BBC’s general election coverage.

“We are sorry the US election coverage will be his last BBC presentation for the foreseeable future but he will always be welcome at the BBC.”

Mr Neil responded to the BBC’s statement, saying he departed with a “tear in my eye”.

The journalist’s new media company has said it hopes to create at least 120 positions.

Media and entertainment company Discovery, Inc is the lead investor in GB News. 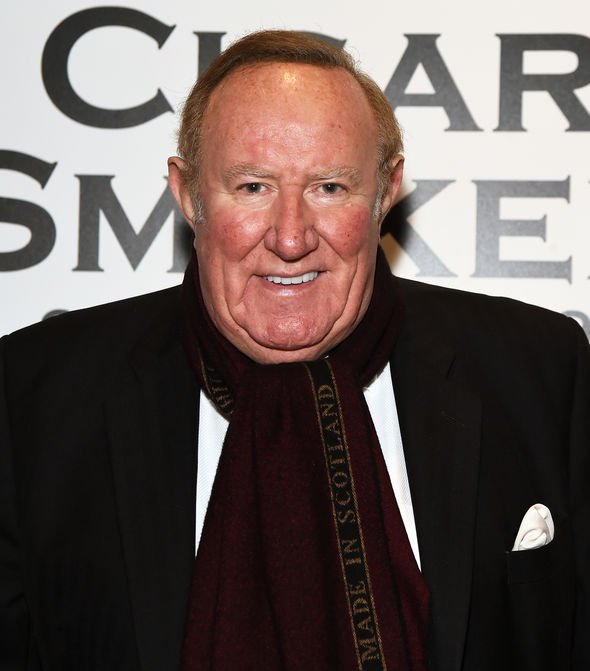 How much is Andrew Neil worth?

At the time, Mr Neil said on Twitter non-BBC work accounted for 75 percent of his professional portfolio.