SUMMER has barely even started, but Argos has just released its predictions for the must-have toys this Christmas – yes, it's still 200 days away.

This year, the list includes a Peppa Pig playset, a twerking llama as well as toys from Paw Patrol, Lego and LOL Surprise. 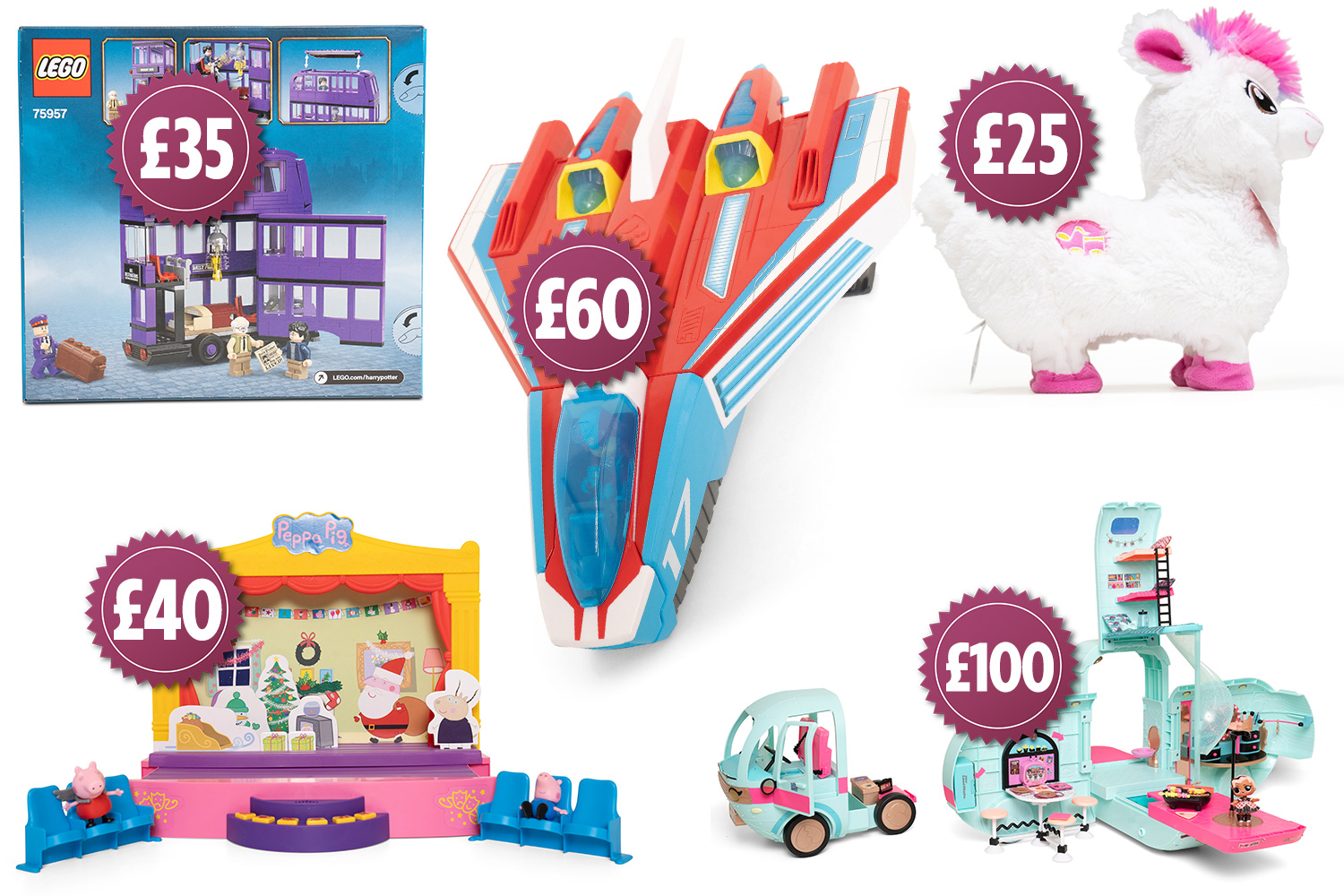 Although it may seem a bit soon to be thinking about the festive season, according to research by Argos, a quarter of all Brits have started their Christmas shopping.

While 10 per cent super organised people have already bought all their prezzies.

The prices of this year's hotly anticipated list range from £10 for a collectable doll toy to £100 for a LOL Surprise vehicle or a transforming Batmobile.

They will all be available to buy at Argos from July 27, with the exception of a Toy Story toy which is available in stores now.

Of course, always shop around before you buy as you may be able to find the same toys at a cheaper price elsewhere.

Google's price comparison tool, Google Shopping, is free and easy to use.

Below is what Argos thinks your kids will want under the tree this year. 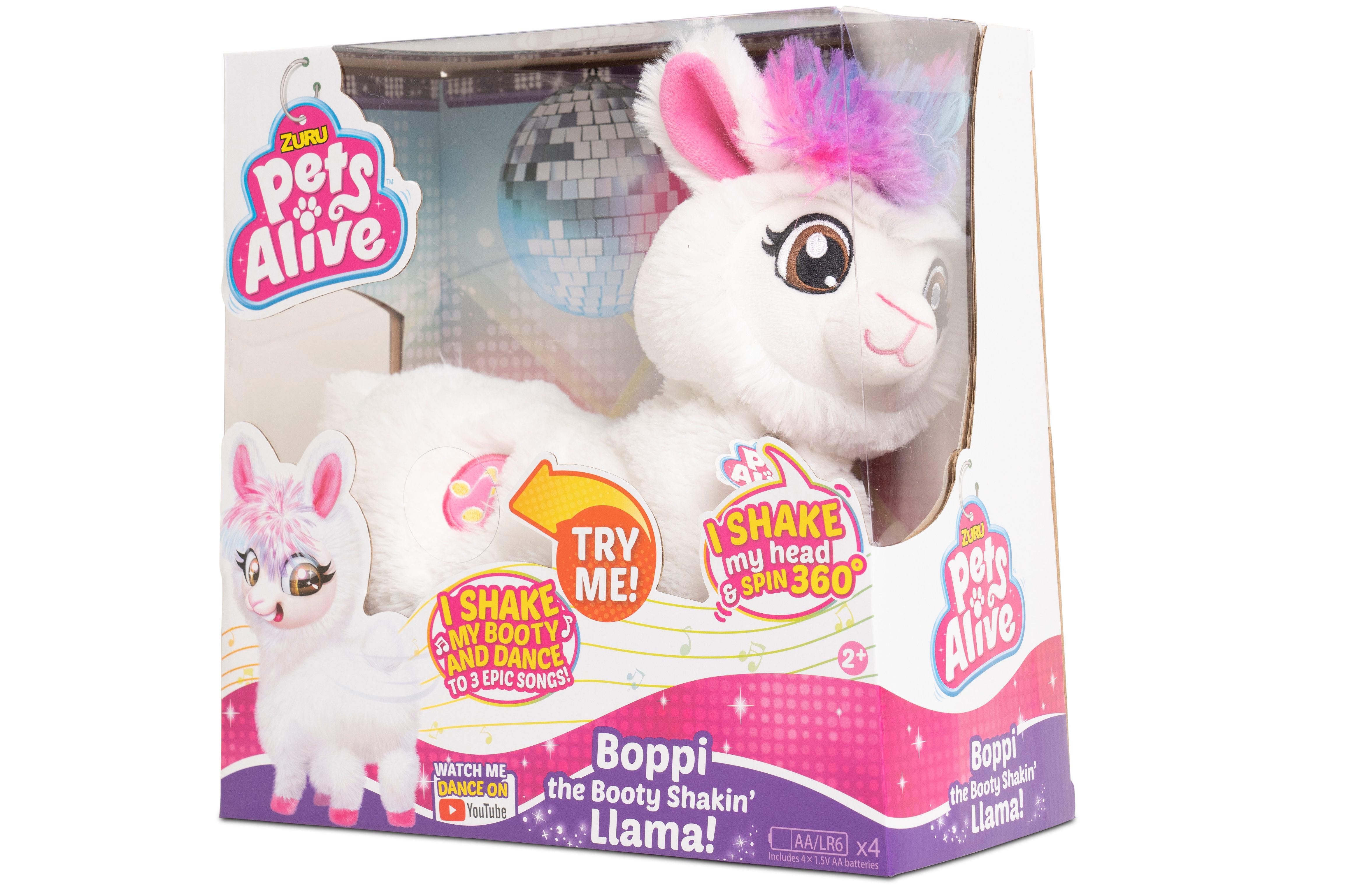 The retailer reckons llamas will take over from unicorns as the top animal toy trend this year, so highest on the list you'll find a twerking llama.

It swishes its neck round and shakes its behind to music, so it's sure to charm both kids and adults.

It comes with three pre-set songs, but also responds to music on YouTube. 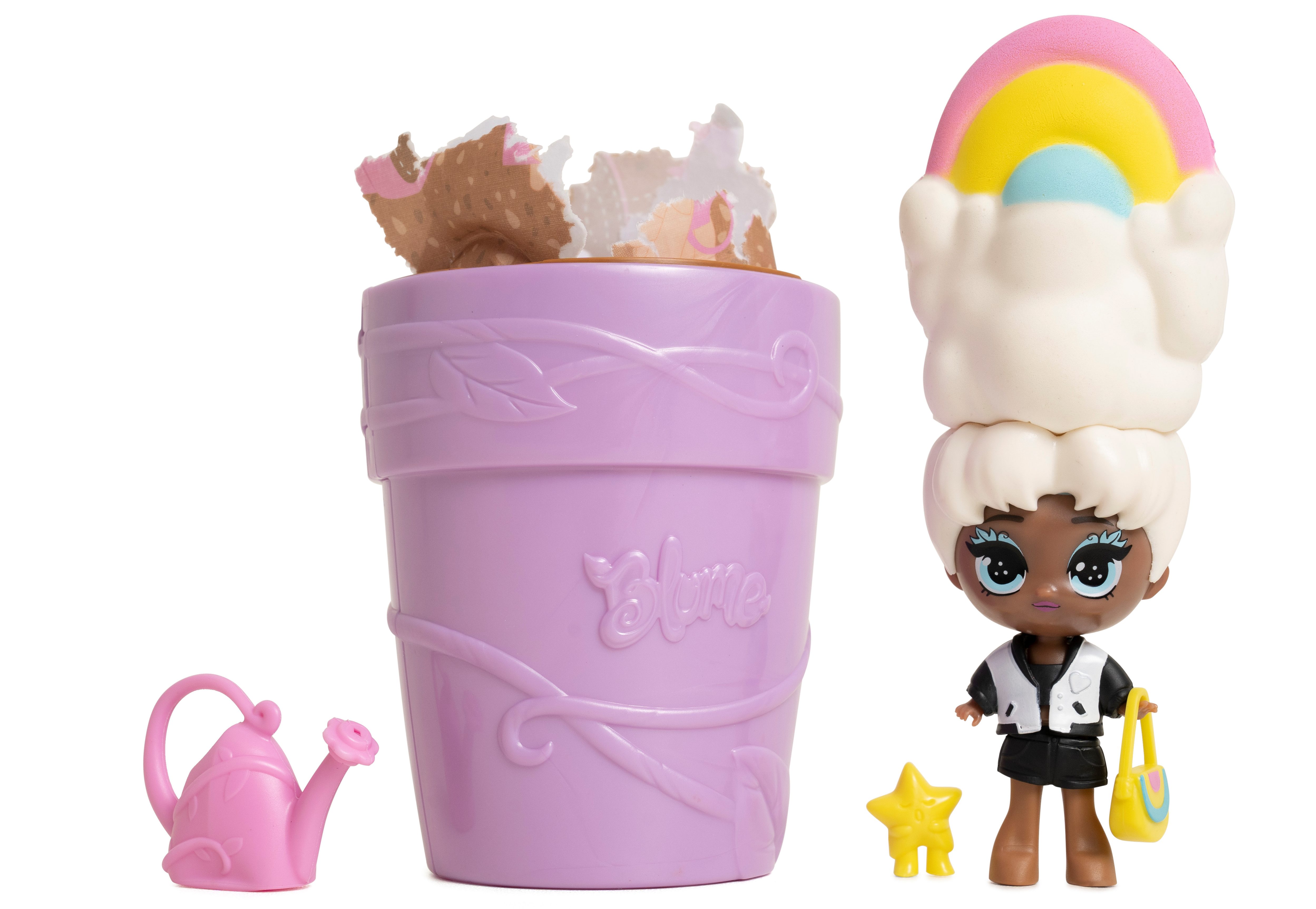 This collectable doll is tipped by Argos to be another big seller this Christmas, and it's the cheapest on the list.

The toys come in flower pots that they magically sprout out of when you add water to them.

Once you sprinkle it with water, you'll first see the doll's hair which comes in a variety of different styles.

After this, your little ones can open the flower pot to make a playset for the dolls and its accessories. 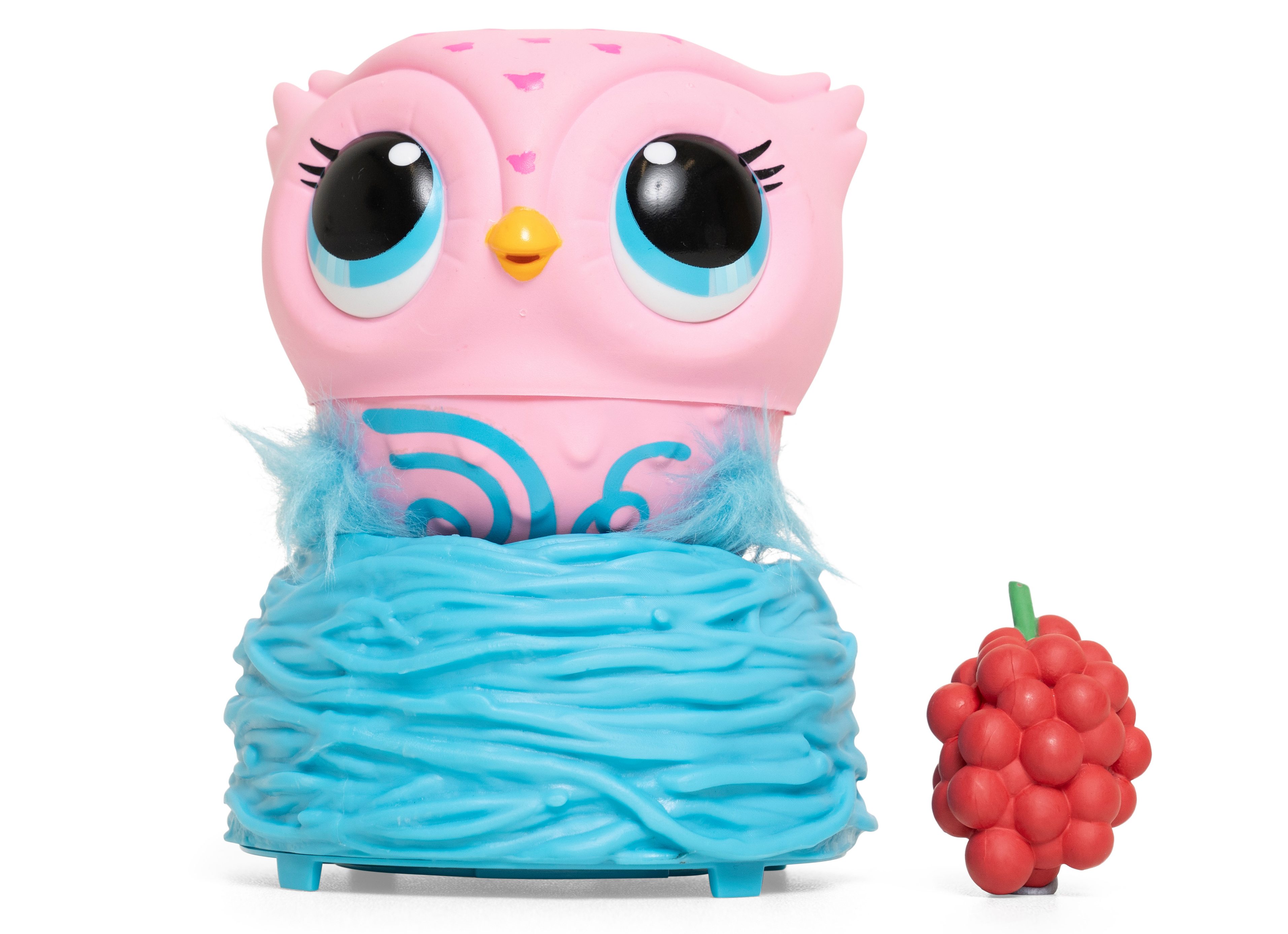 Owleez is an interactive pet that you can rescue, take care of and even teach to fly.

The cute toy has large glowing eyes that change colour depending on its mood, and sensors on the top of its head and belly as well as one under its beak.

It is also motion sensitive, so you have to rock it to sleep. 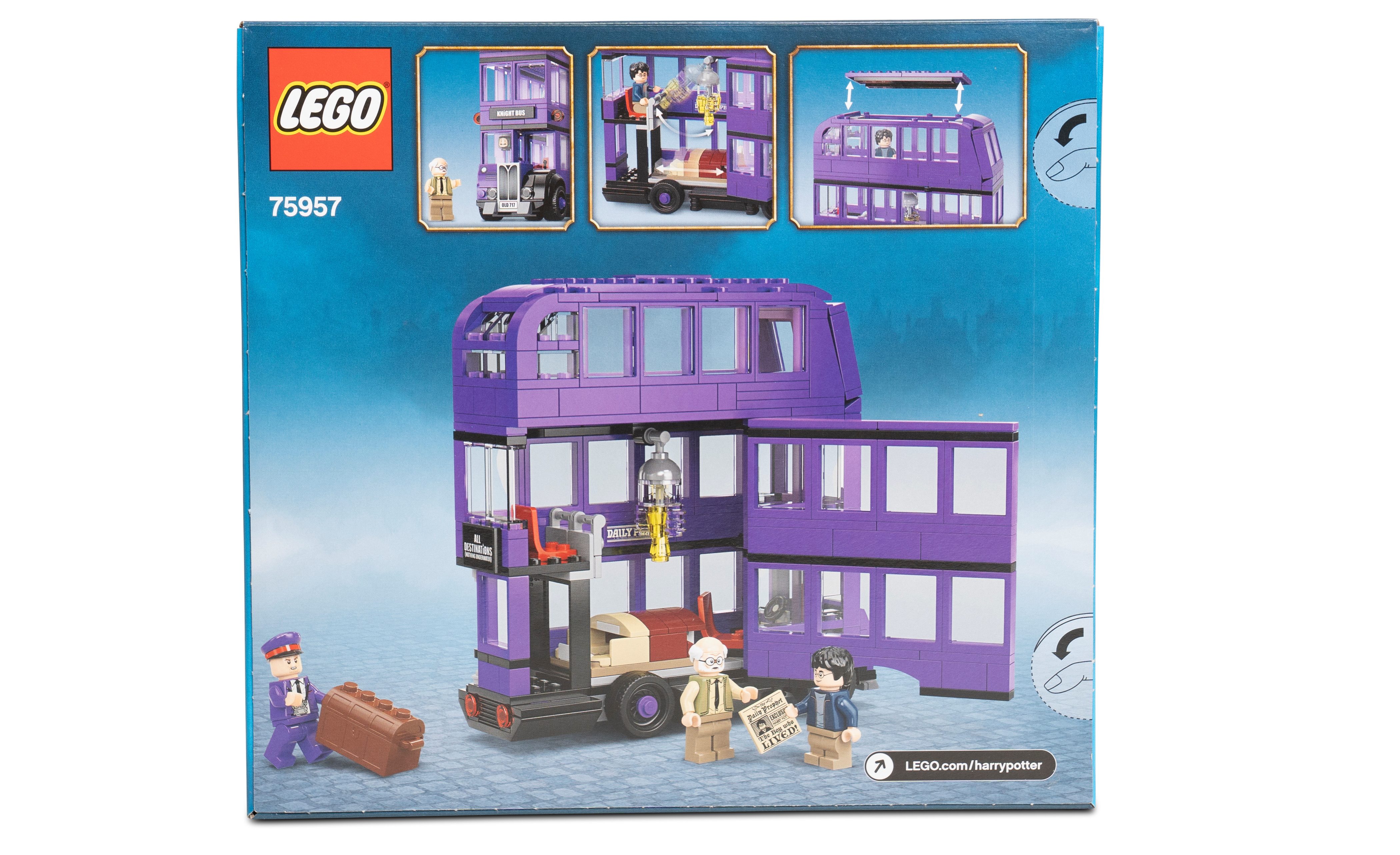 It also comes with the cheeky Shrunken Head and Harry Potter’s chest containing a wand, letter, chocolate bar and a potion bottle.

If your little ones are fans of Toy Story, you'll want to check out this toy that can walk.

Even better, it also delivers lines such as "Buzz Lightyear to the rescue".

It's the only toy on the list that is already available in Argos shops, where it'll set you back £34.99. 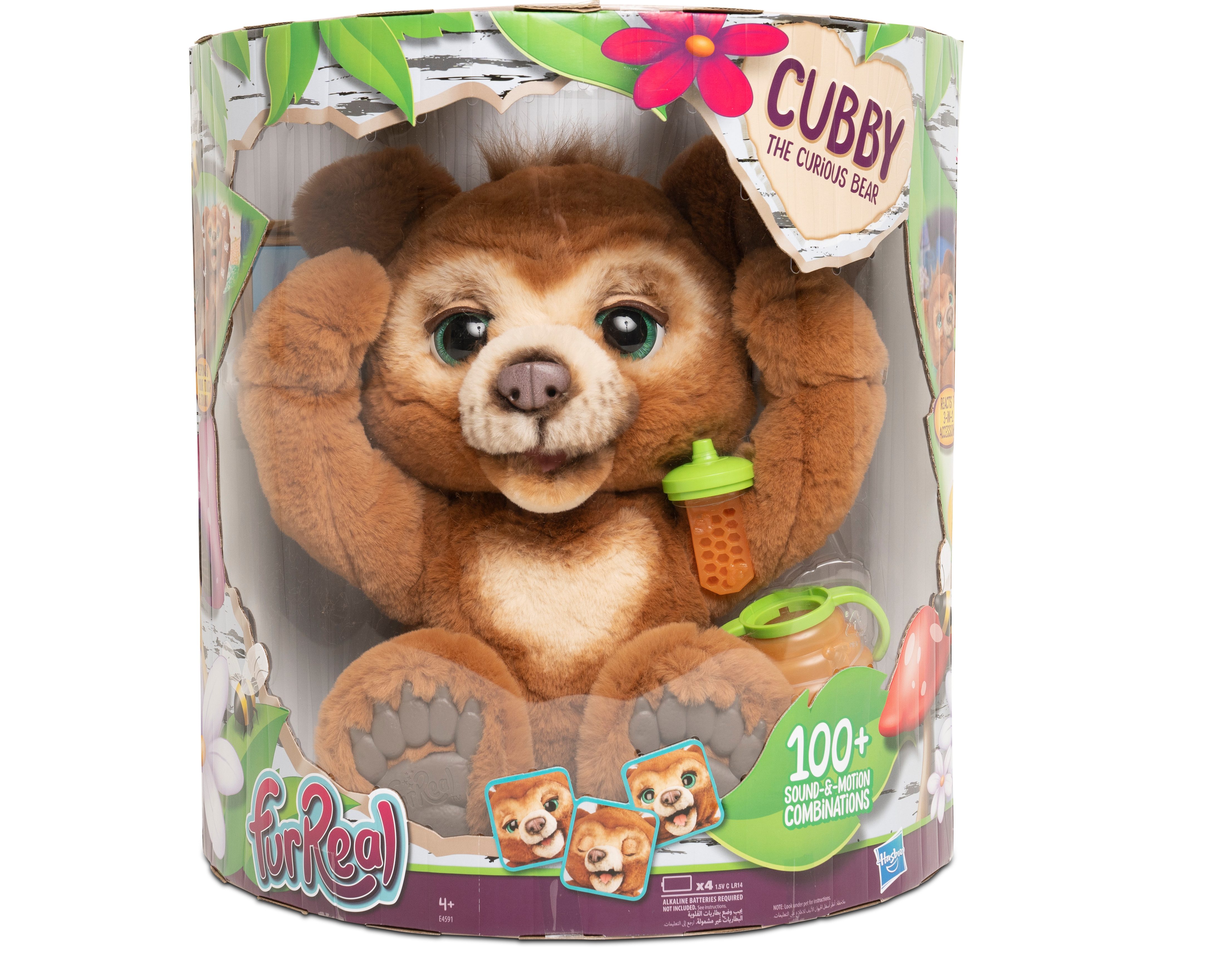 It's no secret that children love animals, so why not make it more real by treating them to this cute bear.

It's on the pricier side at £80, but it comes with 100 different interactions.

For example, he can reach out to be picked up, hug you back, play peek-a-boo, as well as dance.

You can feed him in a variety of ways – from his bottle or honeycomb.

How to find the cheapest deals

FOLLOW our tips and tricks to cut the costs of your shopping:

This is a new collectable toy from Moose Toys, which are the makers behind the tiny, collectable Shopkins toys.

There are four versions of the doll, and their heads move around and wobble.

The toys are aimed at children who haven't yet started school. 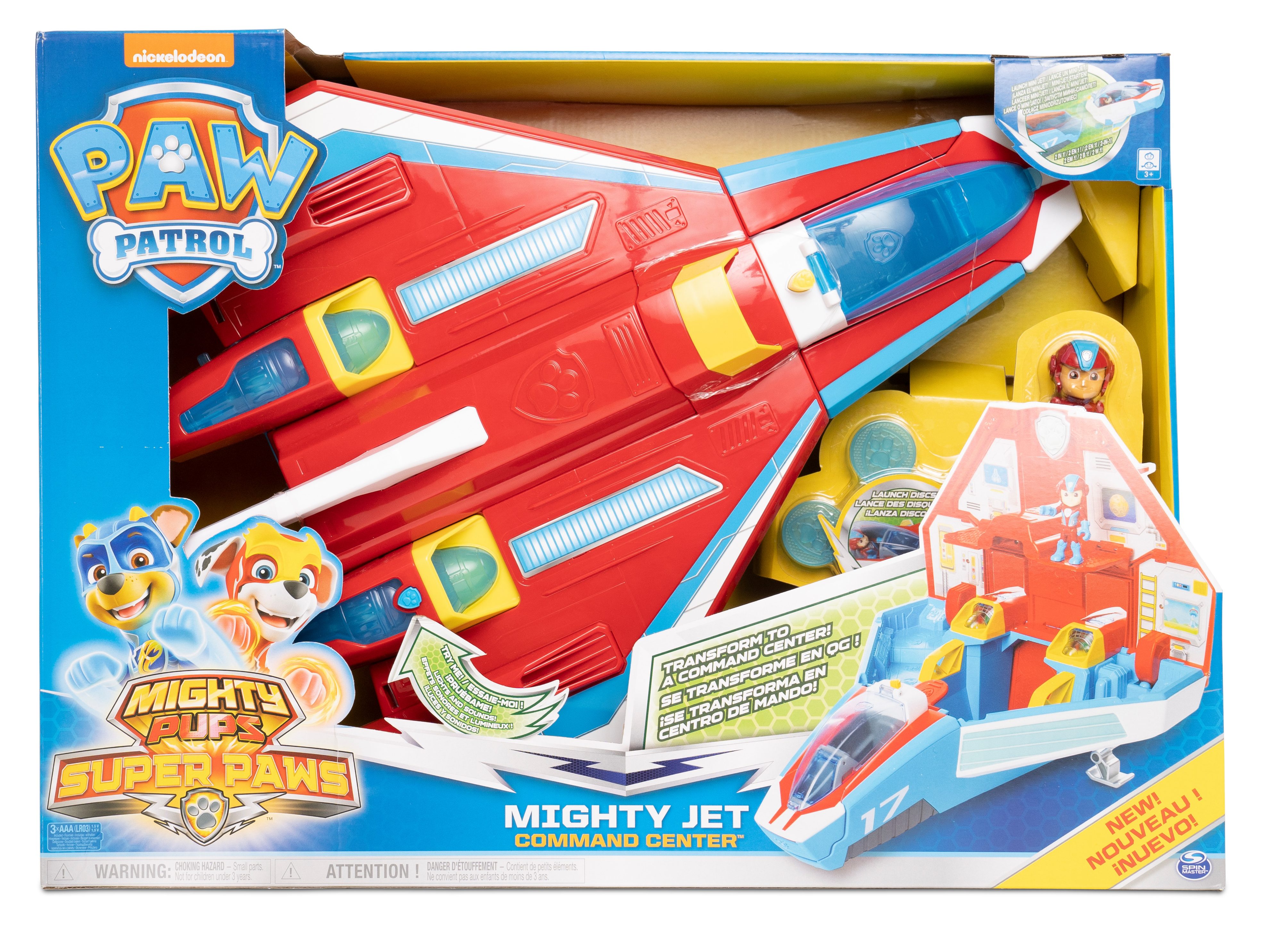 If your children are obsessed with TV show Paw Patrol, they're bound to like this toy too.

The Supersonic Jet is a new toy taken from the small screen and brought into real life for kids to play with, and it transforms to a command centre.

It's not the cheapest Christmas prezzie around though, as it'll set you back £60 when it lands at Argos next month.

Another toy from the screens that made the Argos list is this transforming Batmobile.

It moves forward and backwards, and when you press a button on the controller it also opens up into a fully loaded super vehicle.

It's one of the two most expensive toys on Argos' list, setting you back a whopping £100. 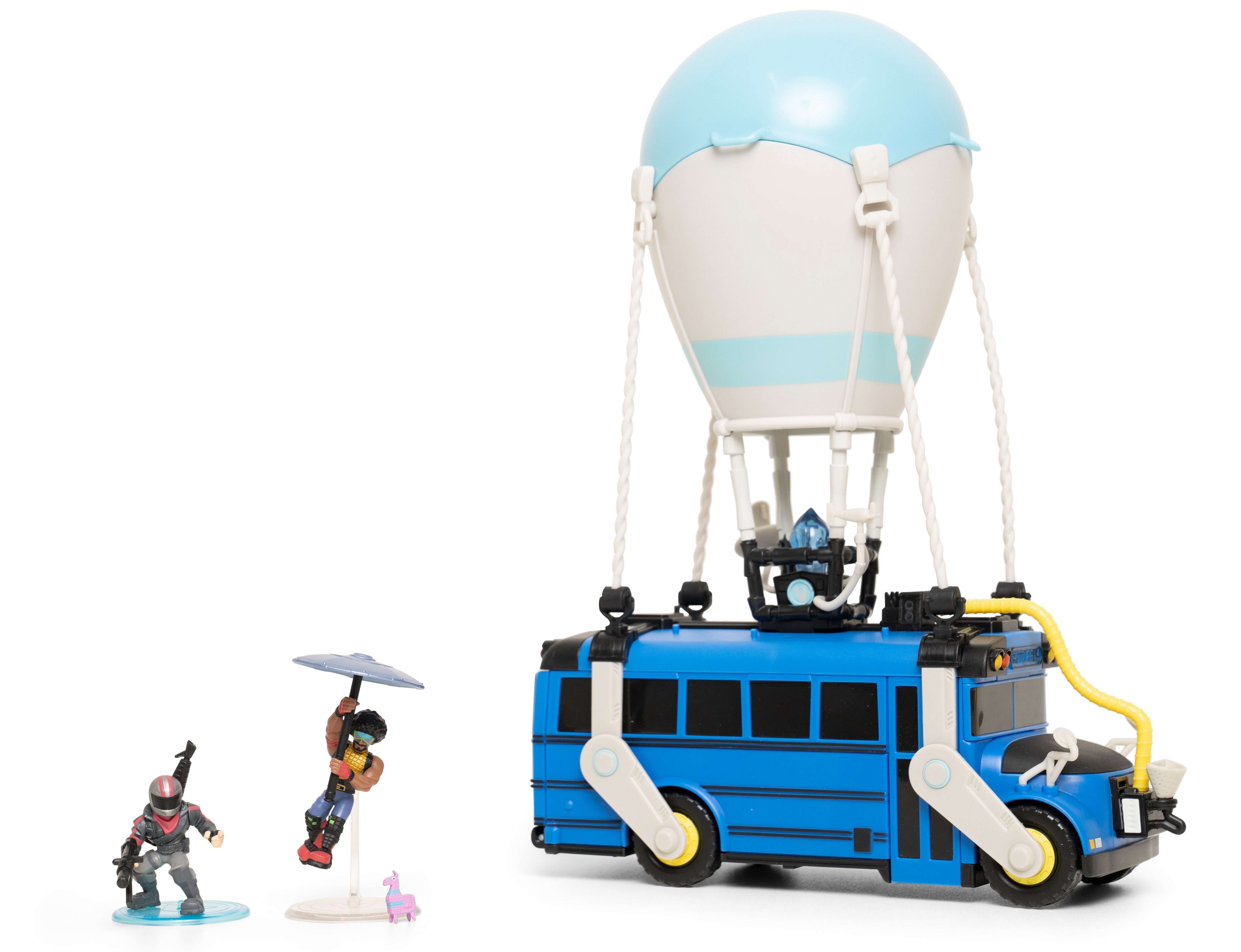 Fornite toys have also exploded in popularity recently, and now you can get a replica of the Battle Bus from the video game.

Simply recreate your own Battle Royale by using the character figurines that come in the pack.

It'll set you back £40 when it goes on sale at Argos next month. 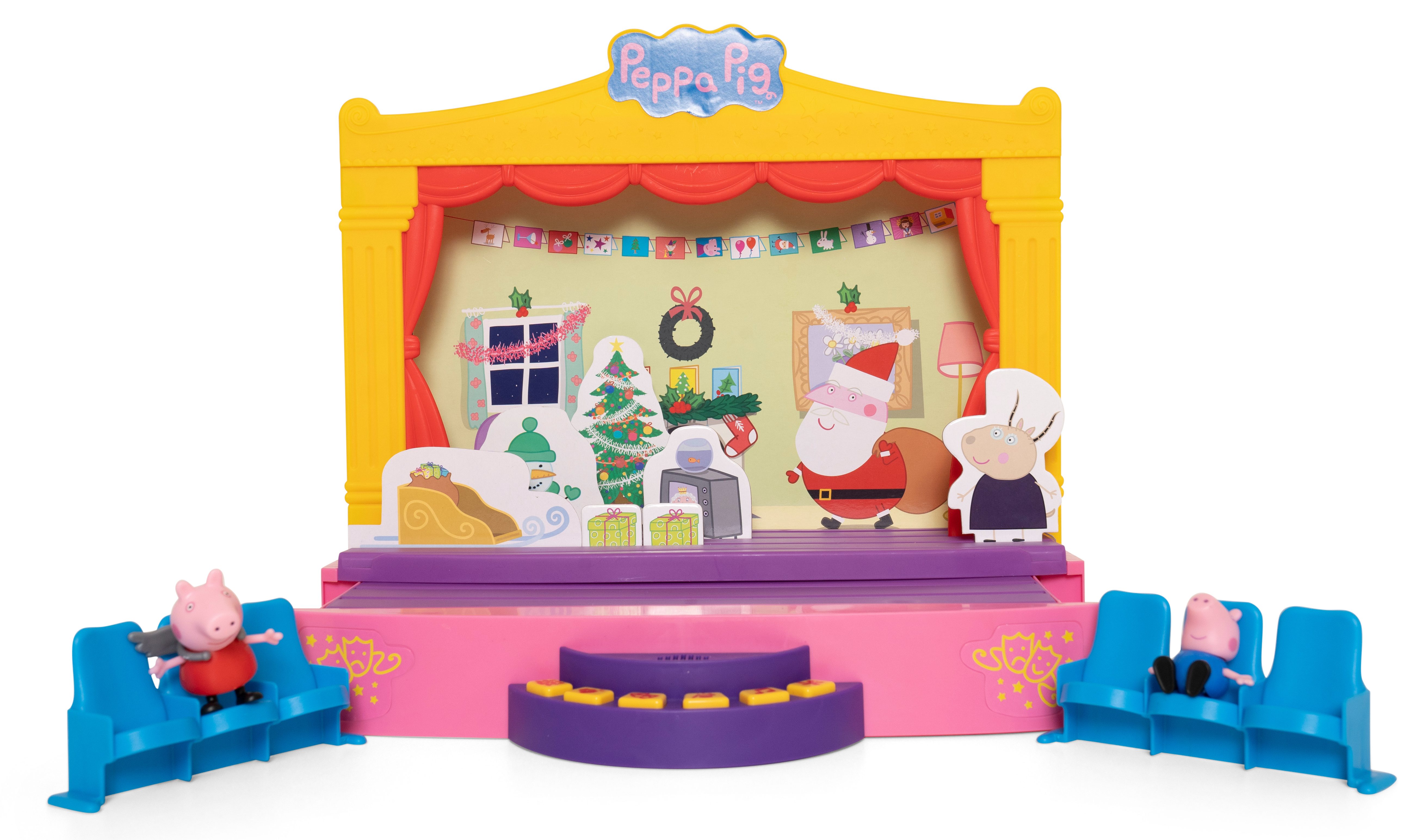 Become the star of your own theatre show with this Peppa Pig playset, which is another predicted best-seller this year.

The set comes with sounds and includes a stage as well as seating for your imaginary audience. 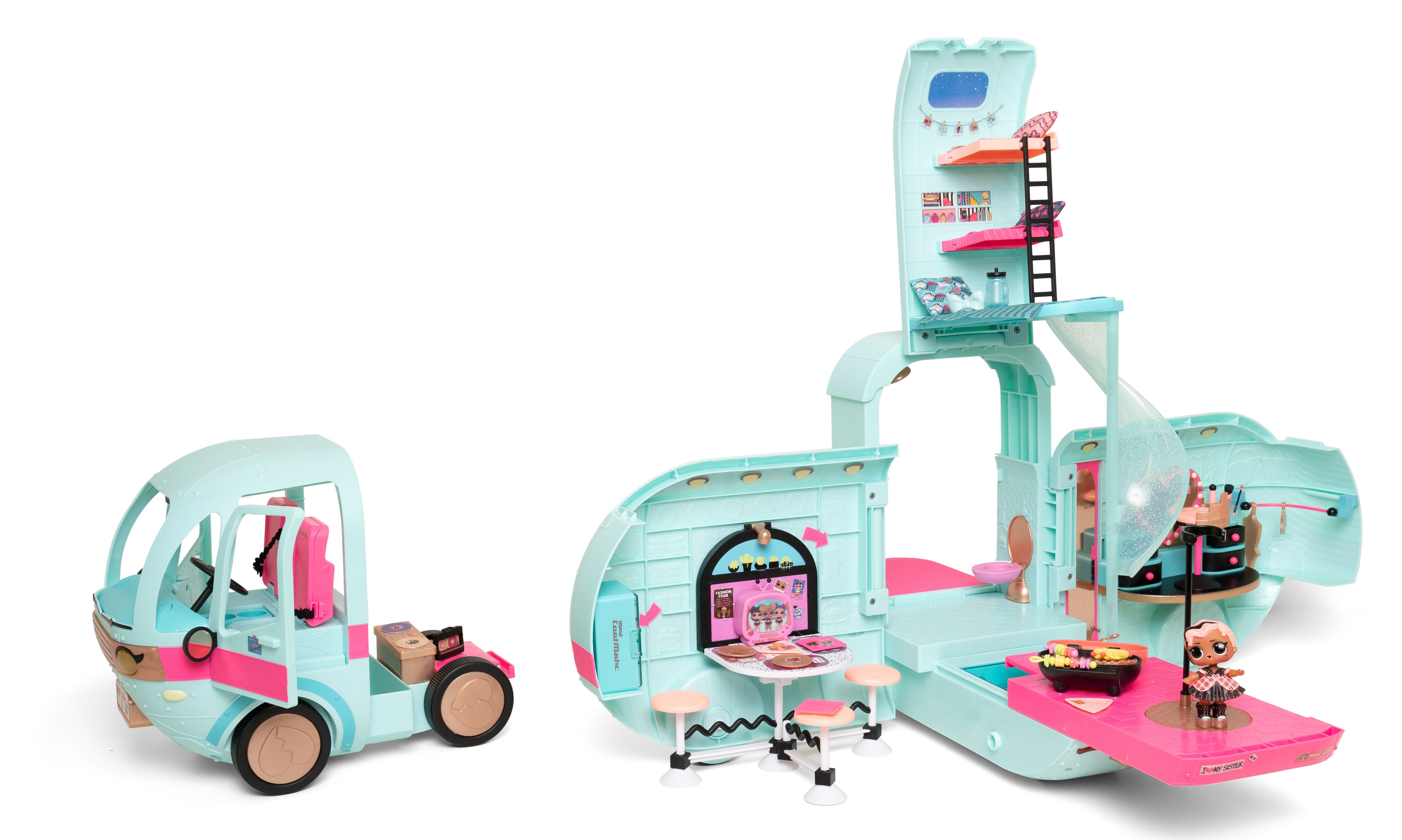 LOL Surprise dolls continue to be popular among both parents and children, and now you can get the first ever vehicle to transport them in.

The two-in-one glamper includes 55 surprises to unbox, more than 10 play area as well as a doll.

And if that wasn't enough, it also comes with lights and sounds, but it'll set you back a whopping £100.

Last year, both Argos and Hamleys predicted the "LOL Surprise! Under Wraps" would be a best-seller.

But the year before, one mum ridiculed Lol Surprise on social media for being a waste of money.

You might think that it's too early to be thinking about Christmas presents but one mum bought 40 presents for her kids nine months early.

Sick of clearing away after the kids? Here are our top tips on how to get your children to clean up and store away their toys.