Dinner turned into a wedding dance party at Fresco by Scotto Thursday night.

A group of Barry Manilow fans serenaded the singer with his own 1978 tune “Copacabana” as the entertainer and his longtime songwriting partner Bruce Sussman were enjoying dinner at the NYC hot spot.

“It was insane,” a spy told Page Six. “Almost everyone dropped their pasta and meatballs to form a conga line that snaked around the restaurant before arriving at the foot of Bruce and Barry’s table.”

The “Mandy” singer, 78, was amazed by the crowd’s devotion to the disco classic.

“Barry was giggling and screaming to Bruce, ‘I can’t believe they all know all the lyrics!’” the spy added. 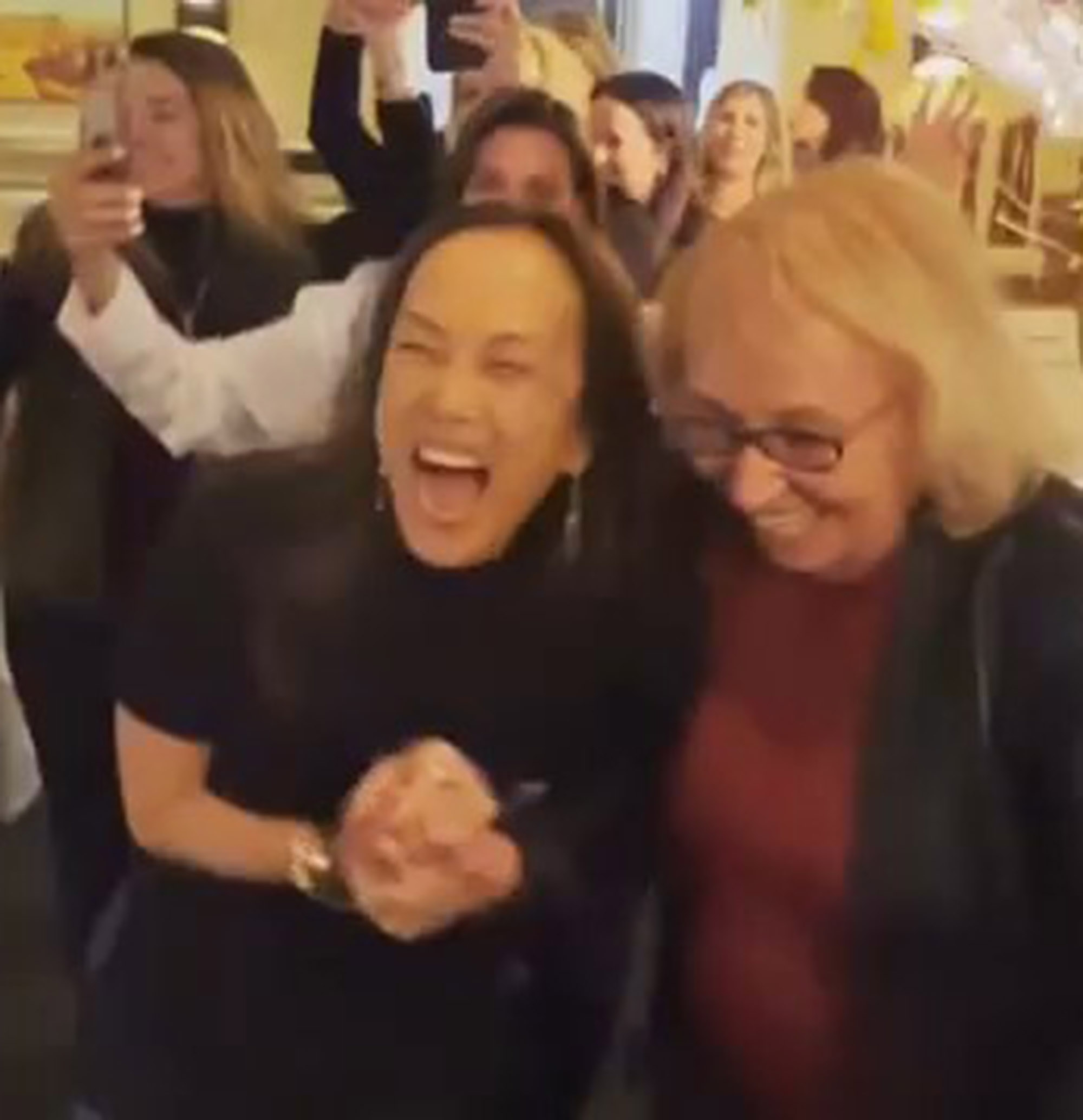 One patron who declined to boogie down was Republican pol Chris Christie, who was also at the Italian eatery, but didn’t join in on the conga line.

“Let’s just say the Governor isn’t exactly a yellow feather in his hair and a dress cut down to there type of guy,” another source laughed.

However, they did note that the former New Jersey Governor was spotted moving his hips to the music while seated. 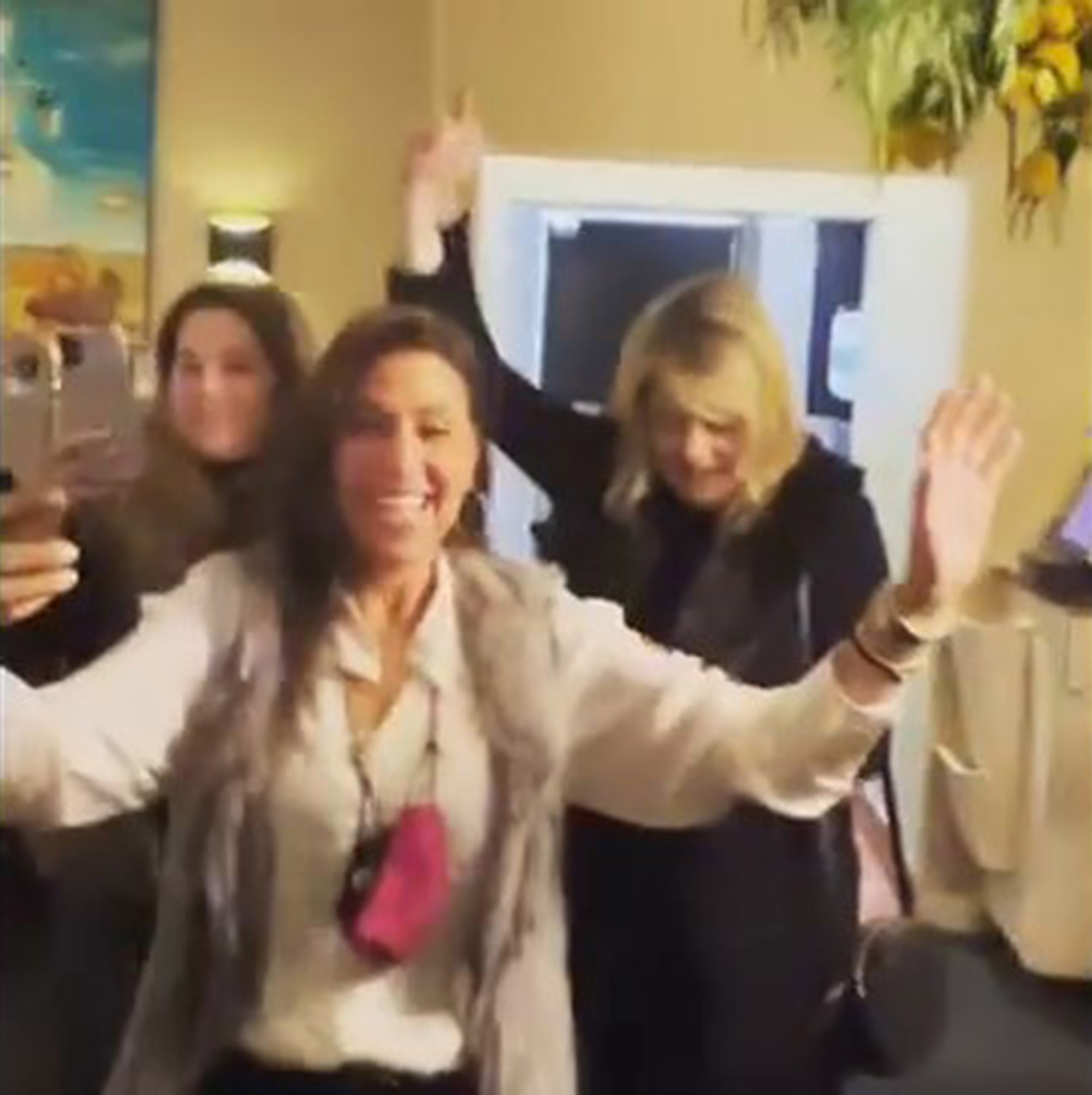 Manilow was overheard telling co-owner and “Good Day New York” anchor Rosanna Scotto that “we have to come back.”

“This place is the hottest spot North of Houston,” Sussman quipped to Scotto as they headed out after leaving a generous 100 percent tip. 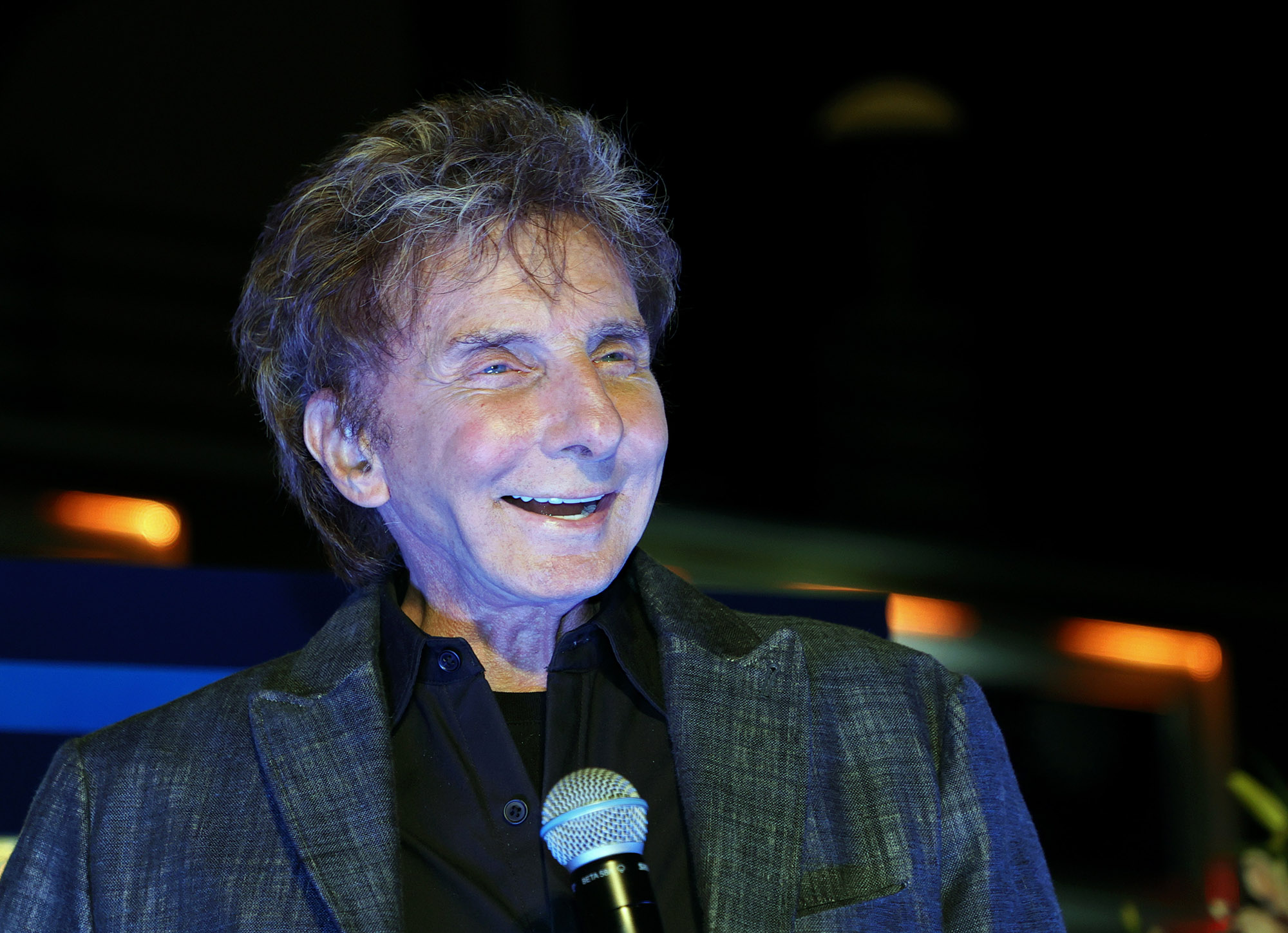 Brooklyn-born Manilow has been spending lots of time in his hometown recently working on his and Sussman’s musical “Harmony,” which tells the story of Comedian Harmonists — a group of six young Jewish and gentile men in 1920’s Germany who became huge singing stars and ran into trouble with the Nazi regime.

The show, directed by Tony winner Warren Carlyle, will begin previews on March 23 at the Museum of Jewish Heritage.