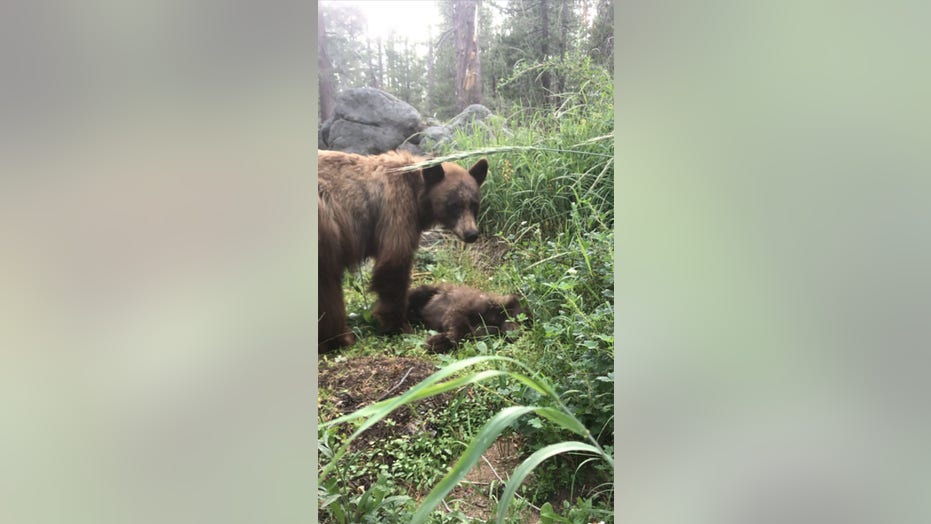 A park ranger at Yosemite National Park recently issued a warning on Facebook after they came across a sad scene of a mother bear standing beside her deceased cub.

The ranger cautioned against speeding while driving through the California state park, as the consequences can often be heartbreaking. 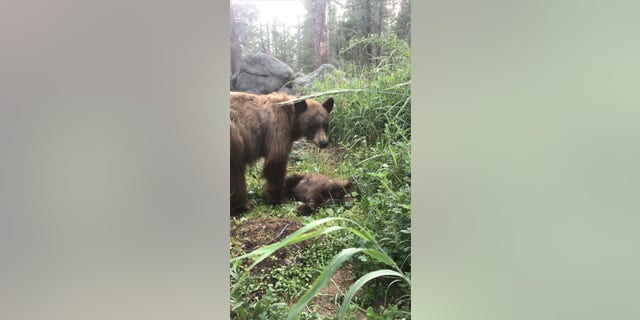 One of the park’s rangers included a photo of the scene along with their experience responding to a report of a bear being hit by a car. According to the post, this isn’t an uncommon call and the ranger wrote that they were experienced in dealing with it.

Normally, a ranger will arrive on the scene, move the body away from the road to prevent scavengers from also getting hit and then take some samples.

This time, however, the ranger wrote that the bear that had been hit and killed was a cub. While the call had come in around 4:00 p.m., the bear was likely struck around noon. By the time the ranger found it, it was long dead, according to the post.

The ranger said they suddenly spotted another bear in the area. After banging a stick against a tree to scare it off, the ranger said the bear returned. Then, it let out a soft grunt. According to the ranger, this is the sound a mother bear makes when she’s calling for her cubs.

The ranger wrote, “My heart sinks. It’s been nearly six hours and she still hasn’t given up on her cub. I can just imagine how many times she darted back and forth on that road in attempts to wake it. It’s extremely lucky that she wasn’t hit as well. The calls to the cub continue, sounding more pained each time. I glance back finding myself hoping it would respond to her call too, but of course, nothing. Now here I am, standing between a grieving mother and her child. I feel like a monster.”

A remote camera captured a photo of the mother bear standing over the cub.

He concluded the post, “Remember that when traveling through Yosemite, we are all just visitors in the home of countless animals and it is up to us to follow the rules that protect them. Go the speed limit, drive alertly, and look out for wildlife. Protecting Yosemite’s black bears is something we can all do.”