Not holding back. Ben Robinson has a few thoughts about Mathew Shea‘s exit from Below Deck Mediterranean earlier this season, and he knows what he would have done if he were in Captain Sandy Yawn‘s position.

Below Deck’s Biggest Drama Through the Years 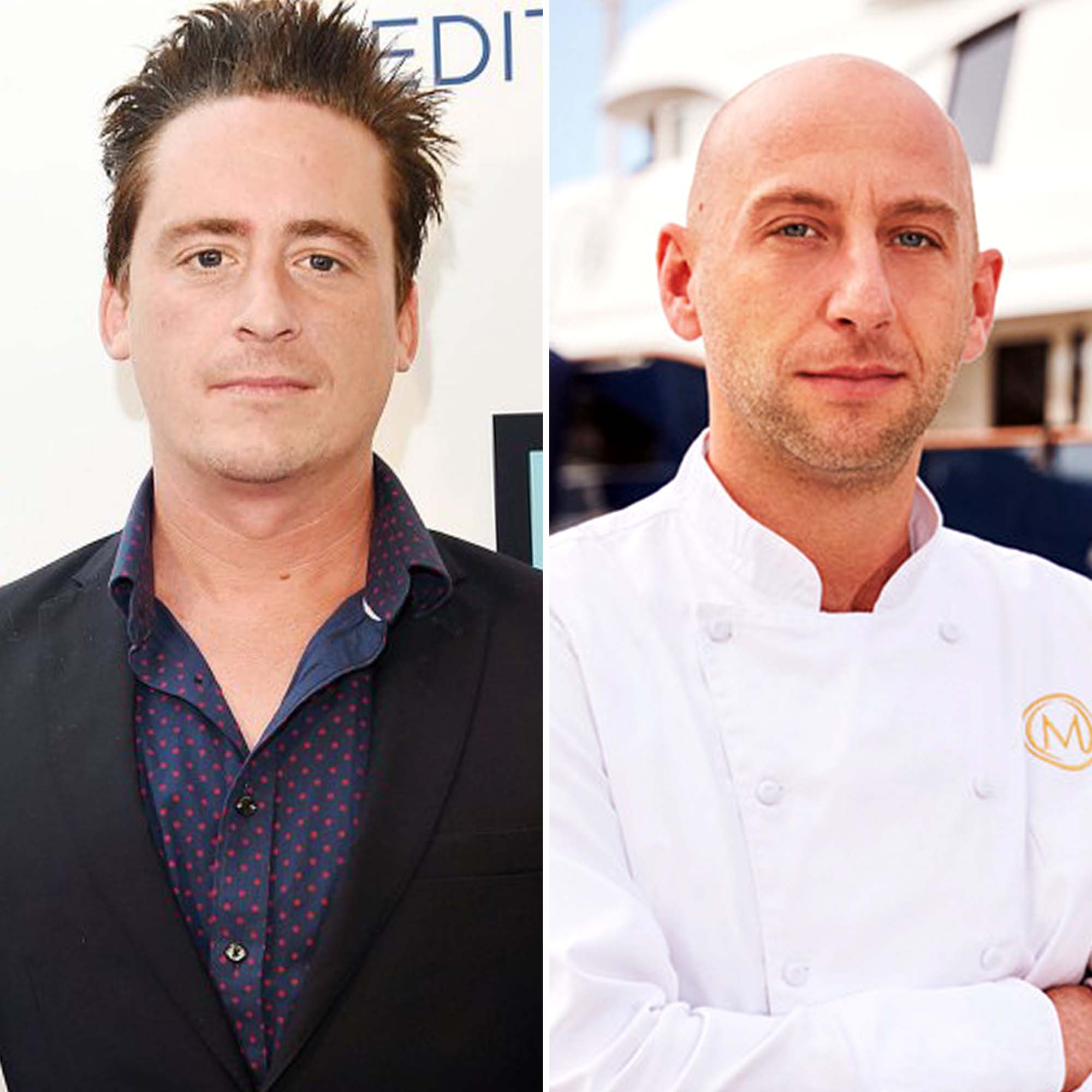 During the July 26 episode of Below Deck Mediterranean, the chef seemingly quit the show after things got heated between him and crew members Courtney Veale, Malia White and Katie Flood. The three women asked him to stop oversharing at the dinner table, but he refused.

After that, he returned to his cabin and packed up his belongings, with the rest of the crew unaware of his departure. “They can find some f–ker to do their s–t,” Shea said to the chief officer as he hit several cameras on his way out. “Good luck. You’ll have some f–king asshole chef now.”

Kate Chastain, who is hosting Below Deck Mediterranean Galley Talk this season with Robinson, thinks that Shea didn’t understand the full scope of his position when he took the job on the Lady Michelle.

Most Memorable TV Spinoffs Over the Years

“I’m not sure how much experience on yachts he has, because he seems surprised that he needs to make the food for the crew,” the Florida native, 38, told Us. “He should not be surprised.”

Robinson, for his part, thinks the captain may have given Shea a few too many chances at redemption. He previously left the show at the beginning of season 6 because of a knee injury.

“Sandy, you know, she’s being a very diplomatic boss,” the U.K. native told Us. “She’s really trying with him, and I really hope it works out. It’s an interesting manager managerial skill. She’s very zen and she’s got obviously a very big heart … but personally, I probably would have let him go.”

Shea has hinted that his departure also had something to do with animosity between him and the rest of the crew, caused in part by his first exit from the show.

Stars Fired From ‘Below Deck’ Through the Years: Photos

“They had issues with me. I left; I abandoned the first day … and then, like, I obviously bothered them at this dinner,” he told Us last month. “There was a lot of tension at that dinner and alcohol involved and sometimes you just need to remove yourself from bad situations.”