Proud parents! Angelina Jolie and Brad Pitt are in the midst of a messy battle over their winery, but there’s one thing they can agree on: their daughter Shiloh‘s dancing talent.

“Brad and Angie are both very proud,” an insider exclusively reveals in the new issue of Us Weekly. “They’d have no issue if she wants to turn pro, but they’re not pushing it on her by any means.” 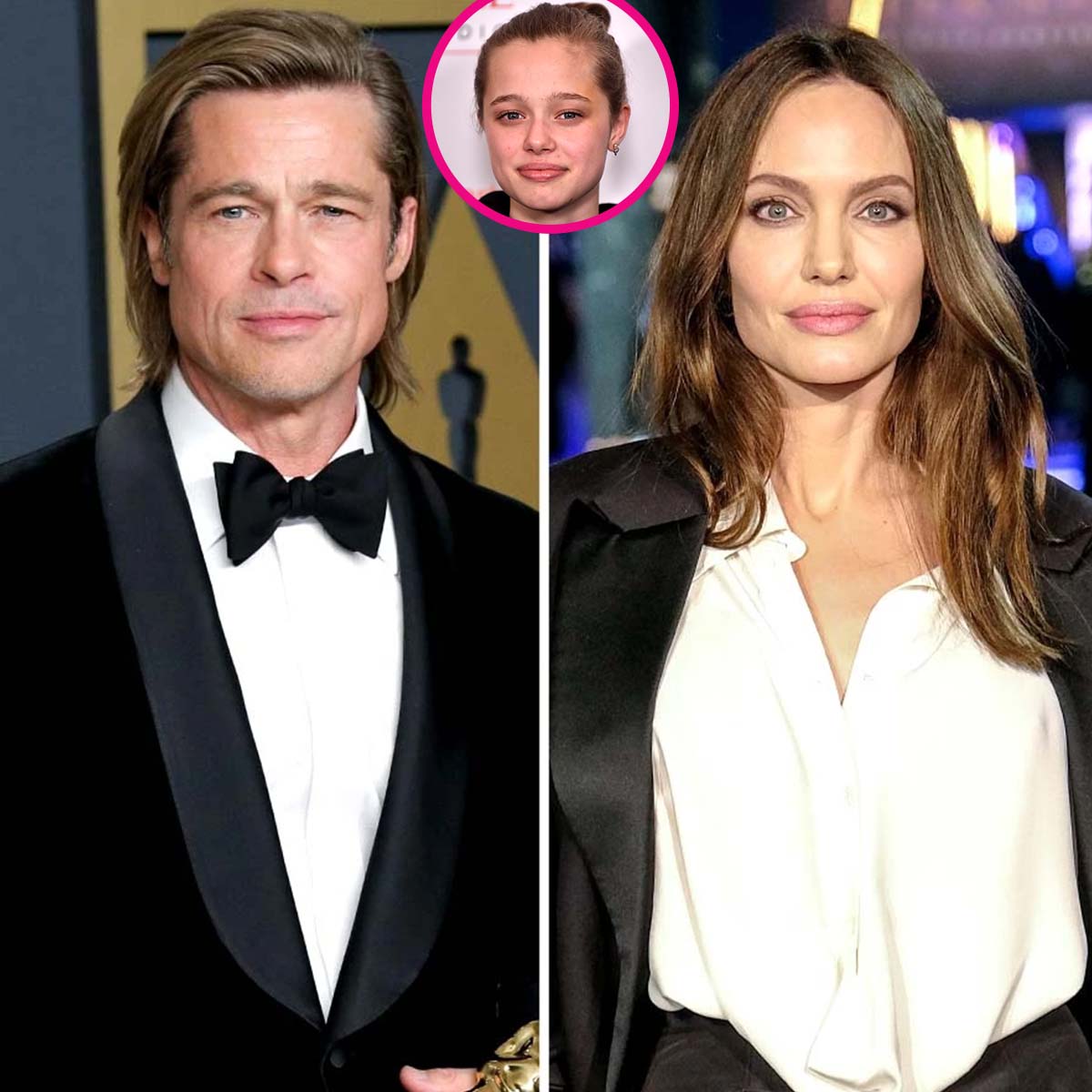 The 16-year-old has made headlines in recent weeks for viral TikTok videos that show her flawlessly executing hip-hop dance routines to songs including “About Damn Time” by Lizzo and “Shivers” by Ed Sheeran.

“Shiloh loves dancing,” the source tells Us of the teen. “She’s seriously talented and has been going to these classes for a few years now.”

Jolie has been open over the years about how close she is to her kids, who often accompany their mom to her film premieres around the world. “I love them. I feel like we’re such a team,” she told British Vogue in February 2021. “It may sound clichéd, but you love and you try, and even if you burn the eggs, that doesn’t matter in the end.”

So far, only Shiloh and Vivienne have given any indication that they may have any interest in following in their parents’ footsteps. Shiloh voiced a character in 2016’s Kung Fu Panda 3, while Vivienne played a young Aurora in 2014’s Maleficent.

For now, however, dance seems to be Shiloh’s main passion, not least because it combines elements of both sports and music — two of her “favorite” hobbies.

Celebs Raising Their Kids to Be Bilingual

“She’s made some good friends through the dancing community too, and they’re all in chat groups and share their favorite playlists and that type of stuff,” the insider explains. “The teachers are all very impressed with her and say the sky’s the limit if she wants to take it to the next level, and Shiloh may just do that.”

No matter what the future brings, though, Jolie will be there to support her favorite people. “I learn from their strength,” the Oscar winner told Harper’s Bazaar in November 2019. “As parents, we encourage our kids to embrace all that they are, and all that they know in their hearts to be right, and they look back at us and want the same for us.”

For more on Shiloh and her supportive parents, watch the video above and pick up the new issue of Us Weekly, on stands now.