Home » Lifestyle » Brandy: Losing Whitney On My Birthday Is Something I've Never Been Able To Understand

Since 2012, February 11 has always been a bittersweet day. On one hand, we celebrate the life of Brandy, a singer who was every Black girl’s favorite Black girl growing up. On the other, the date marks the occasion we lost one of the greater singers of our time, Whitney Houston.

No one feels that gulf more than Brandy herself who cherished Whitney as an icon, a mentor, a mother figure, and a friend. Tomorrow, we’ll be able to relive the magic of the superstars working together when Cinderella comes to Disney+ more than 20 years after its original release. And it’s for that reason, Brandy says this is the first year she feels like can have peace around her birthday. 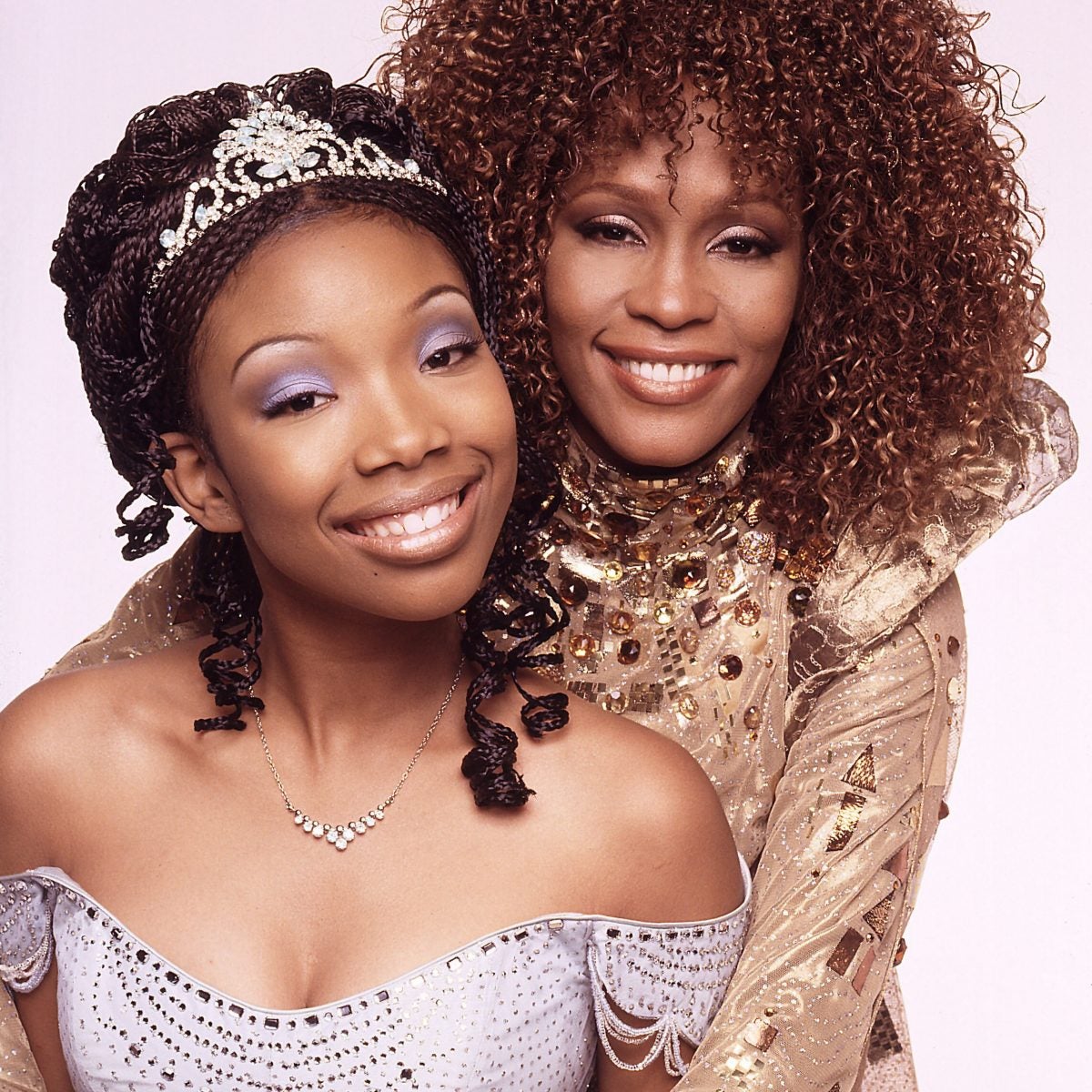 “February is always hard for me because we lost Whitney and we lost Whitney on my birthday and that is something that I’ve never been able to understand or grasp,” she tells ESSENCE. “But I feel like this is God’s way or the universe’s way, her way of saying ‘enjoy.’ This is a gift, you know?

“This is a gift. Not just to me but to the world and I feel like this is probably going to be the first time in February that I’m going to feel okay because every year since she’s passed it’s just been awful for me on my birthday. But now I feel like with this it’s just going to bring another type of [feeling] like, okay she’s with me. She’s with all of us and it’s magical. It’s gonna be okay.” 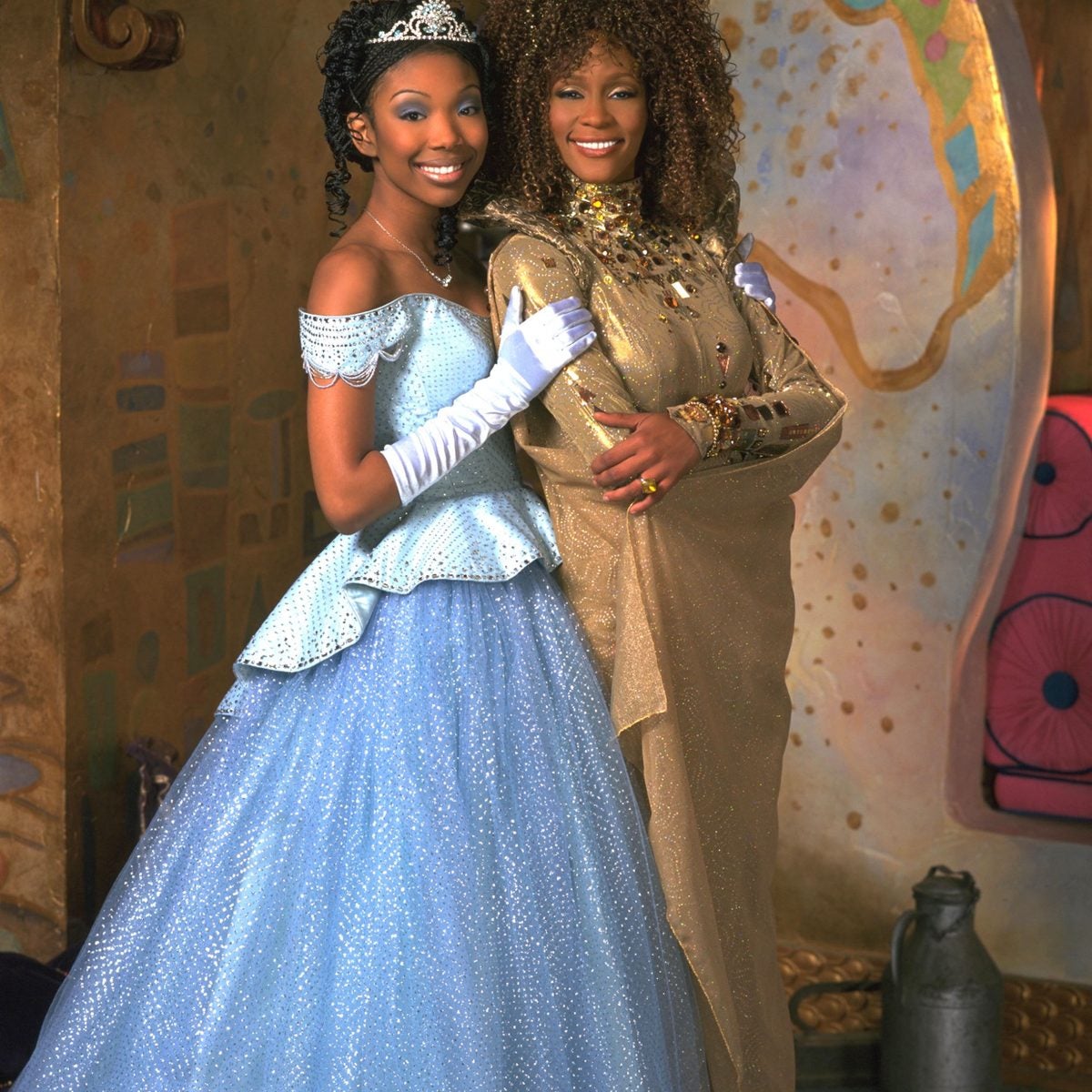 The remake of Rodgers & Hammerstein’s Cinderella first aired in 1997 and drew praise for its racially diverse cast which included Whoopi Goldberg, Jason Alexander, Bernadette Peters, Victor Garber, and the late Natalie Desselle. It’s fans of that adaptation that pushed to bring the television film to Disney’s new streaming platform, launching a petition on Change.org and drumming up support across social media in recent years. Brandy says there’s also another special force responsible for the movie’s return to Disney+ tomorrow.

“I feel like this is Nippy in the heavens just really shining through this whole thing.”

Watch our conversation with Brandy as she talks about recording “Impossible” in the studio with Houston and more in the video above.