The Crown is a TV show about the British royal family. In the future, it may play a part in the future of the monarchy. A royal author says the Netflix series could influence the title Camilla Parker Bowles gets when Prince Charles becomes king. 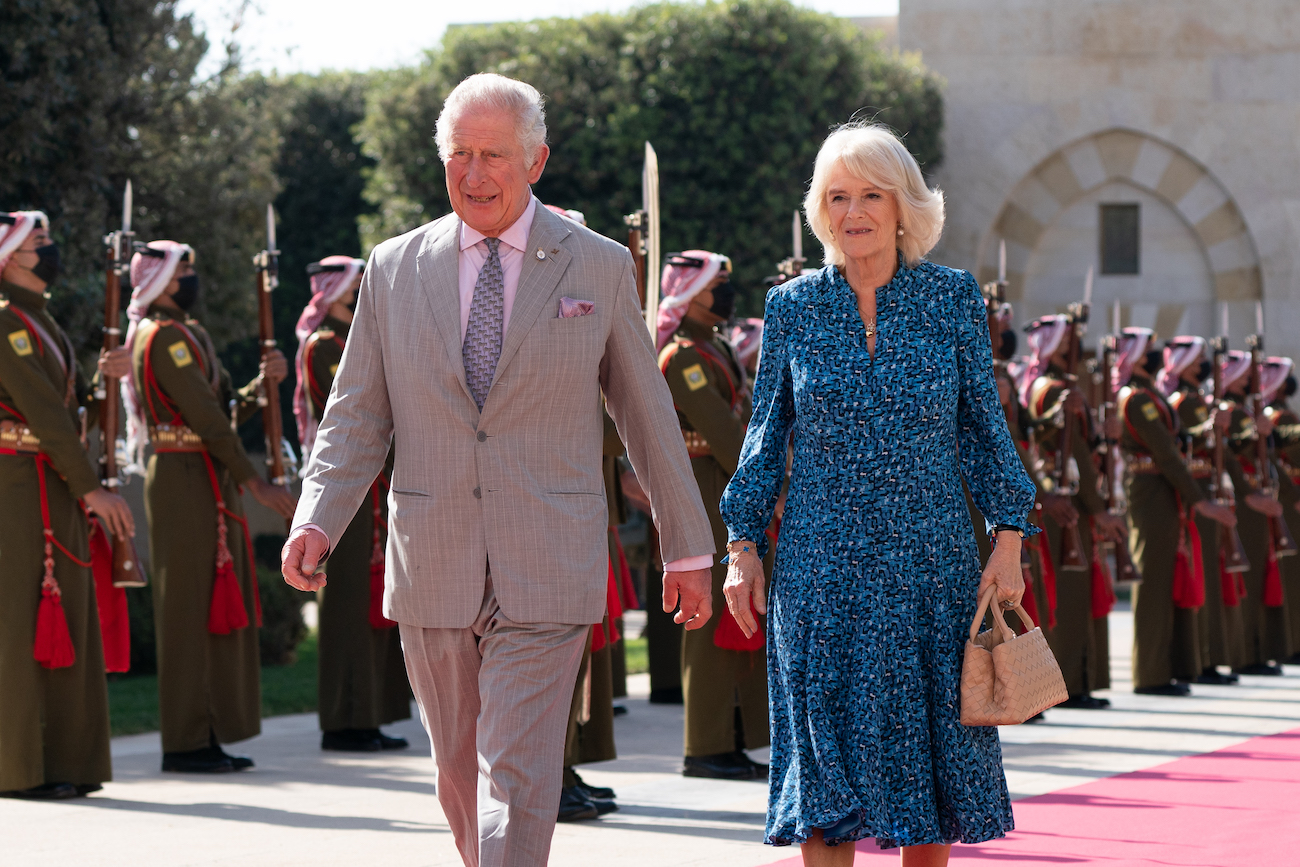 Camilla’s title is currently Duchess of Cornwall. But that will change when Queen Elizabeth II dies and Prince Charles, who is first in the line of succession, becomes the new leader of the royal family.

For now, Camilla’s poised to become princess consort when Charles takes the throne. Although technically getting the title of queen consort wouldn’t be out of the question, the 74-year-old is expected to turn it down in favor of the princess consort.

A palace spokesperson said as much in a May 2020 statement: “The intention is for the duchess to be known as princess consort when the prince accedes to the throne. This was announced at the time of the marriage and there has been absolutely no change at all.” 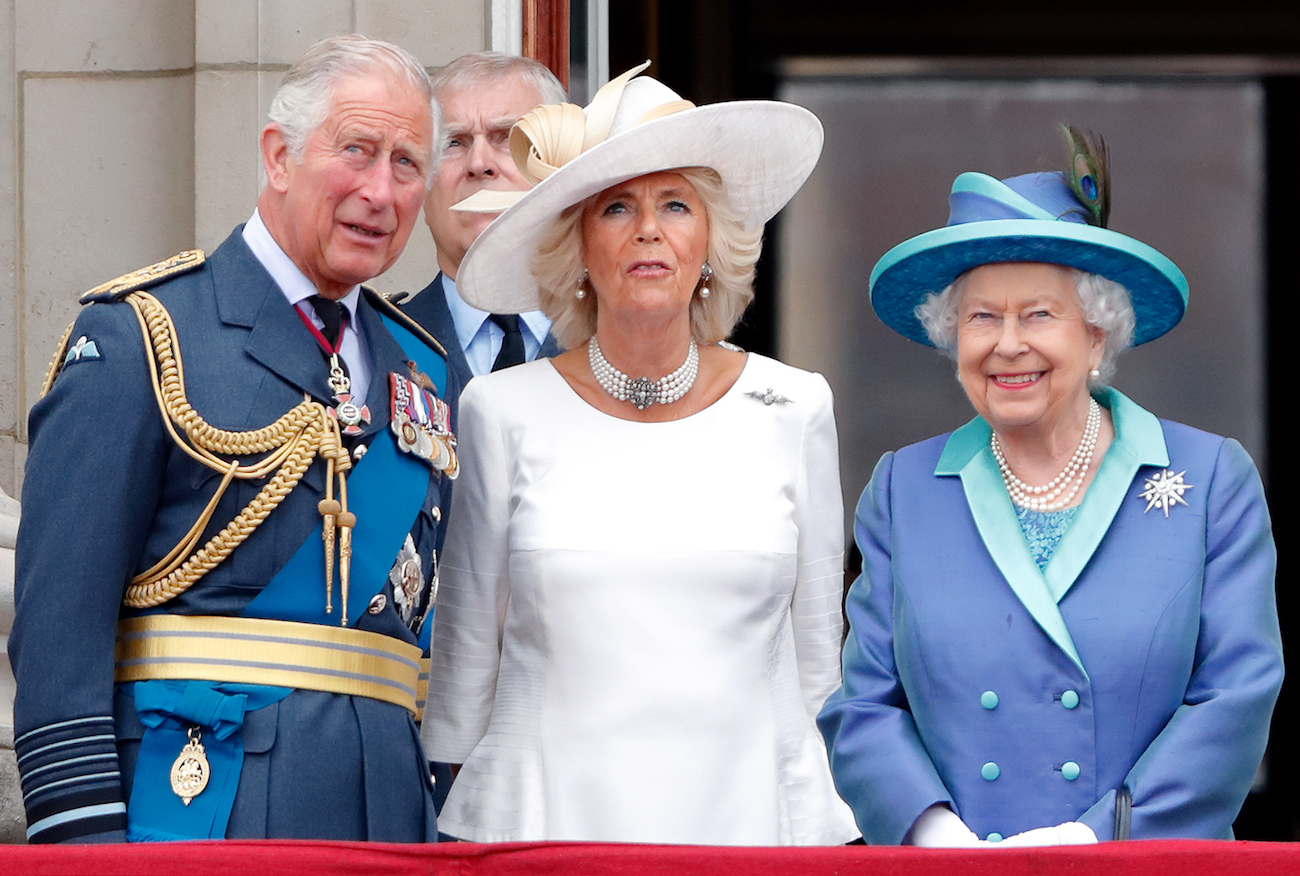 So what about Camilla’s title when Charles becomes king? According to royal biographer Penny Junor her title will depend on, at least in part, public opinion. Namely, what’s going on in the latest season of The Crown. Per The U.S. Sun, The Duchess author told The Telegraph Camilla will receive the title of queen if public opinion is in her favor at the time.

“My feeling is that she will be Queen rather than Princess Consort because Charles is so proud of her and so grateful to her,” Junor said. He “loves her so much that he would find it difficult to give her a lesser title. It would be demeaning.”

“That said, public opinion will play its part,” she noted. “And if The Crown has just put out a new series that paints her in a bad light, or Prince Harry has just dropped some sort of bombshell, it could change things.” 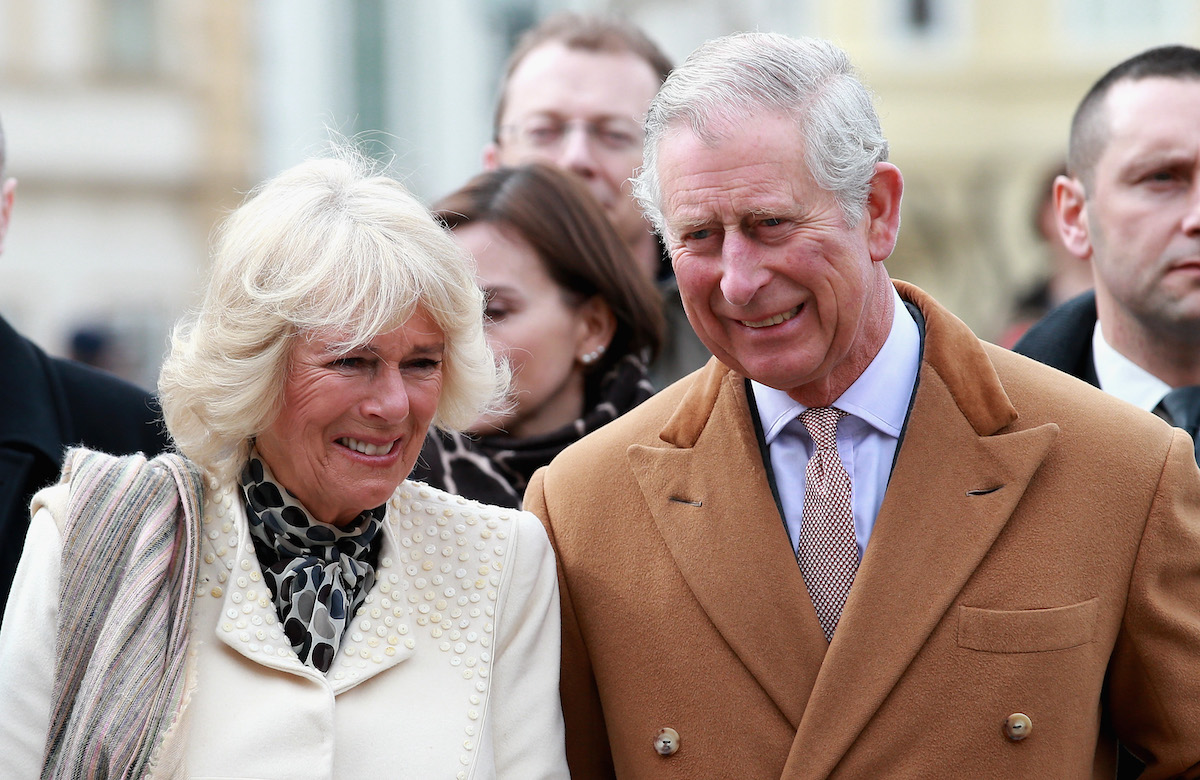 The Duchess of Cornwall isn’t one for titles. Because of that, Junor says she’ll have a tough time with the changes when Charles becomes king.

“She is a normal woman who, because of her relationship with Charles, has found herself in an abnormal situation,” Junor said. “I don’t think titles do it for her, and the prospect of being Queen or Princess Consort, the fuss there will be at the time, the comparisons to Diana, it will be a very difficult time for her.”

However, the time of title changes and Charles ascending the throne gets closer and closer. Especially given Queen Elizabeth’s hospitalization in October 2021. Despite the 95-year-old checking in and out in under 24 hours, there’s growing concern over her health.