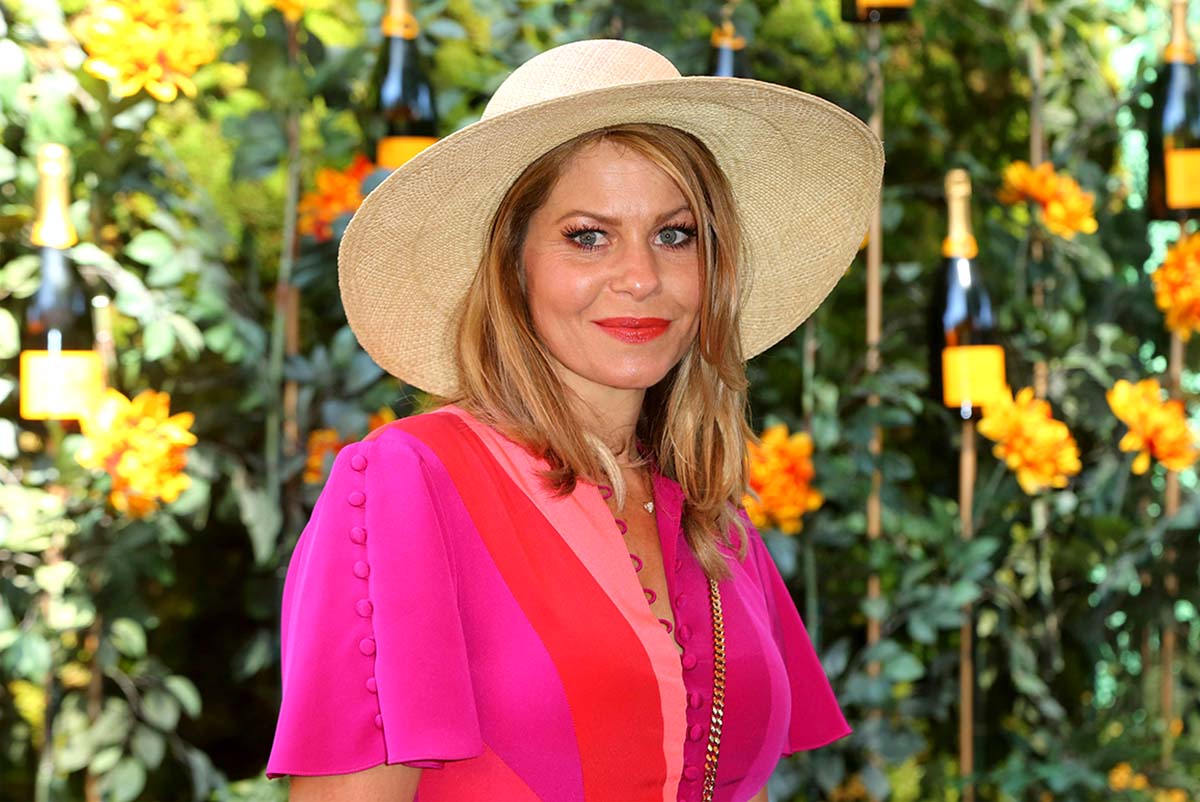 Not having it! Candace Cameron Bure clapped back at trolls who criticized her family’s wedding style.

Every Time Candace Cameron Bure Has Clapped Back on Social Media

“Mama gets another family pic (minus Maks who’s away at college.),” she continued, referencing her 19-year-old son, Maksim.

While some followers “liked” the image, others decided to share their critiques of the family’s fashion choices in the comments. As a result, Candace was quick to let them know she wasn’t interested in their takes.

When one social media user questioned why the Fuller House star and her daughter decided to wear red, calling it a “no-no at weddings, along with white!,” Candace replied, “Anything goes in L.A. There were 4 women wearing red dresses to the wedding.” 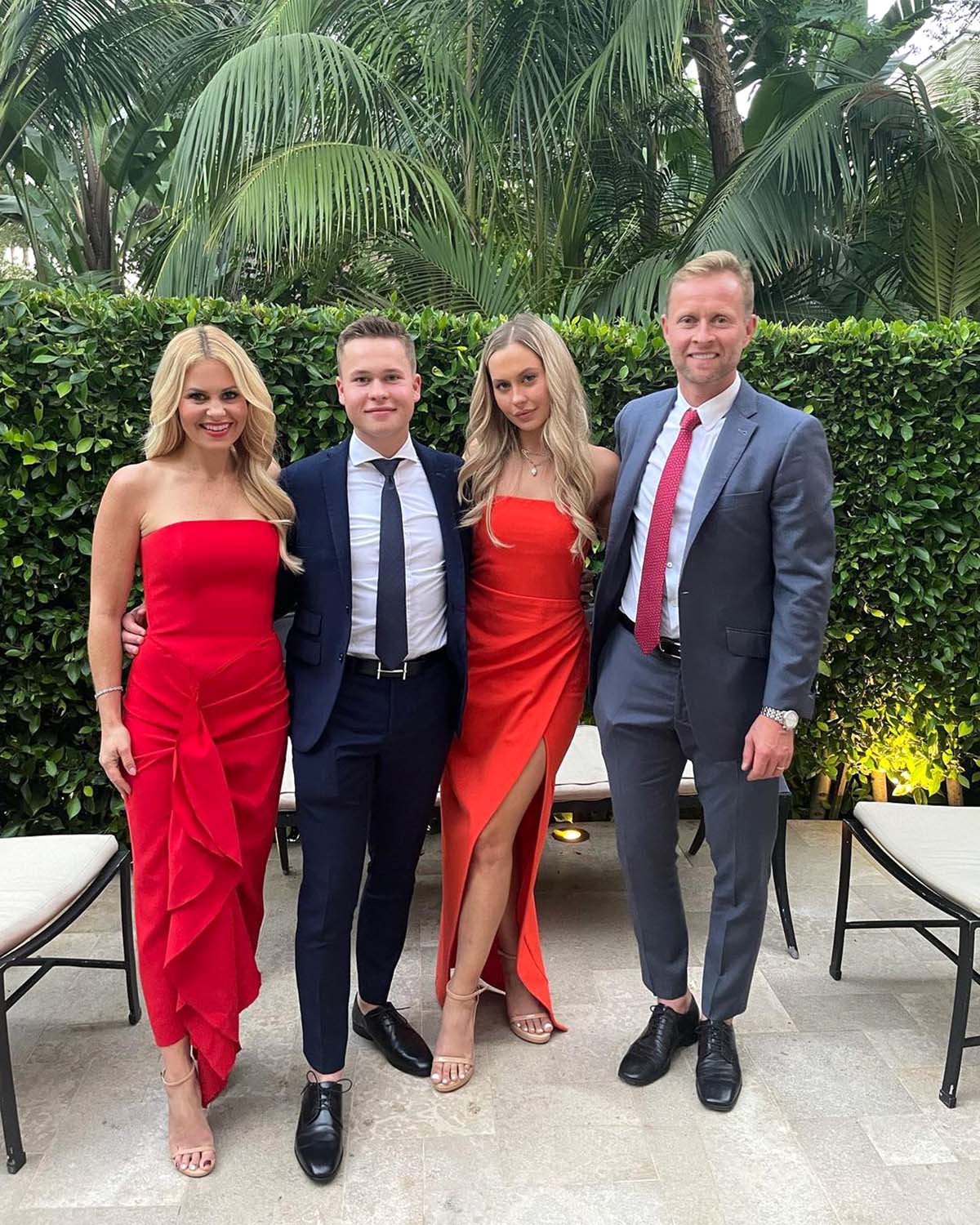 Another commenter also had a problem with the former child star’s dress color, writing, “Supposed to avoid red at weddings, it’s a power color, [it] steals spotlight from the bride.”

Candace once again pointed out that there are “different style rules in Los Angeles,” before adding a winking emoji at the end of her message.

Yet others in her comments continued to voice their opinions, including some fans who criticized her son’s choice not to wear socks to the ceremony, with one person calling the look “a no for me.” The Some Kind of Wonderful actress retorted, “Thanks for letting us know!”

When one Instagram user called her son’s no-sock look “unattractive,” the A Christmas Detour actress shot back, “Comments like this are unattractive. People enjoy style in different ways. It’s not always necessary to share your opinion.”

Candace has been outspoken before against bullies on her social media feed — especially when they come for her family.

In January, she said that when she responds to mean comments about her kids on her Instagram, that’s her maternal instinct switching into high gear.

“Listen, on social media, everyone gets criticized, and if you are a celebrity, it just comes with the territory and I can handle it,” she told Extra. “But the second someone starts to criticize my children or say negative things like that, mama bear comes out. I just had to remind people that there are real people with real feelings behind the screen and I’m not posting for your negativity.”

Candace made that clear to Us Weekly after a silly photo of her husband, 45, cupping her breast caused an uproar with her followers. “There were some people that thought it was, like, inappropriate and too much PDA,” she told Us in November 2020. “I think it was pretty innocent.”