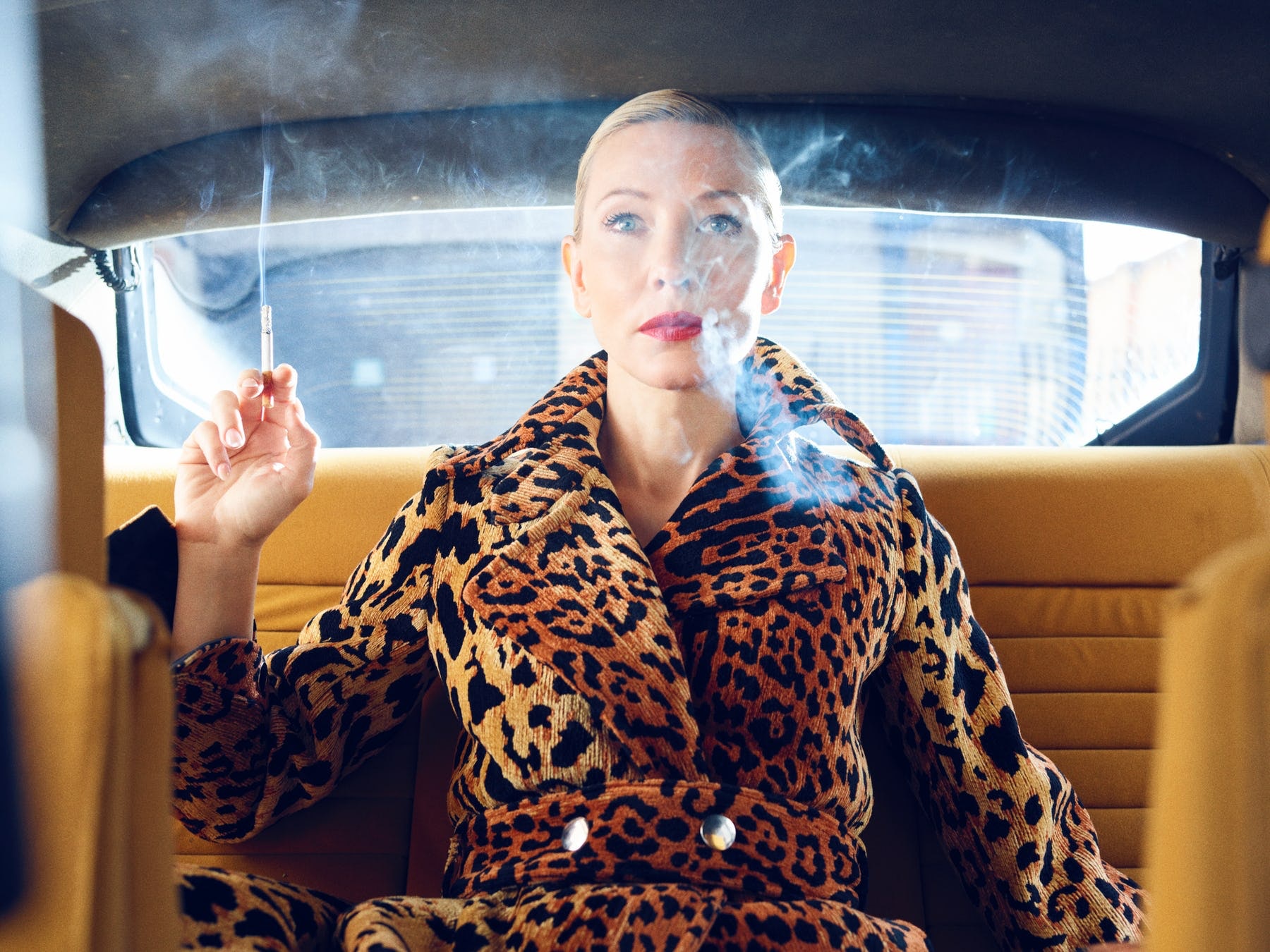 It’s finally happening! After 42 years in the business, Spanish director Pedro Almodóvar is making his first English-language feature film and he’s tapped Cate Blanchett to star, according to a report from Variety. After months of rumors, the two will join forces for an adaptation of Lucia Berlin’s short story collection A Manual for Cleaning Women, a project Almodóvar has been teasing for a while now. Though, considering the book includes 43 separate stories about women in demanding jobs, it’s unclear what form the adaptation will take.

The fact that Almodóvar has worked almost exclusively in the Spanish language has hardly seemed to limit him in most matters. He’s been nominated for five Oscars (he won two of those) and has two Golden Globes (one of which was presented to him by none other than Blanchett). While he’s certainly not making blockbusters, his films are usually considered hits in the American art house cinema circuit. But if there is a limit Almodóvar has reached when it comes to not making feature films in English until now, it is that the choice has prevented him from working with certain actresses.

Even Almodóvar had admitted as much. Last year, Almodóvar released his first English-language production of any sort with The Human Voice, a 30-minute short film starring Tilda Swinton. Getting the chance to finally work with Swinton was part of the appeal for the director, though even then he revealed he hoped the experience would spring-board him to making a full length film in English. In fact, he even teased that he had talked to two stars about the project. It now seems that Blanchett was one of them.