Bethenny Frankel on Paul Bernon wedding planning: ‘We’re being in the moment’

The former Navarro College cheerleader announced via Instagram on Monday that her boyfriend Stone Burleson popped the question in Dallas, Texas, over the weekend.

“He stole my heart, so I’m stealing his last name. I can’t wait to marry my best friend. I love you unconditionally, Stone. 💍❤️🌹,” the 24-year-old wrote alongside pictures from the engagement at the HALL Arts Hotel.

According to People, who was first to report the news, Simianer was tricked into going to the hotel for a fake interview and photoshoot with her old coach, Monica Aldama. There, she was met by her now fiancé.

Burleson proposed with a 2 and 3/4-carat diamond, set among a halo of diamonds, complete with an 18K yellow gold band, the outlet reports. 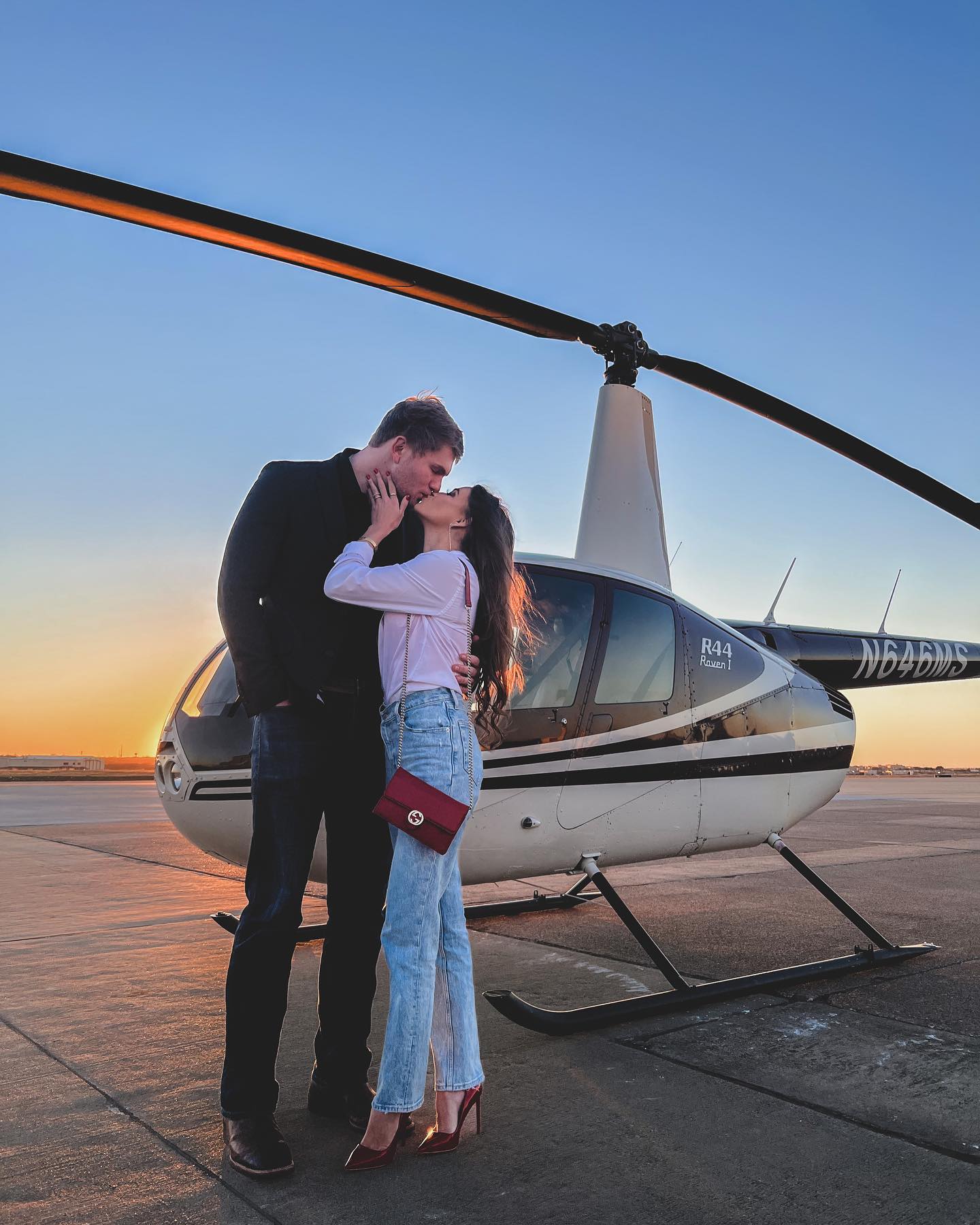 The surprises apparently didn’t stop there, however. After Burleson got down on one knee, Simianer was greeted by her close friends and family for a celebration.

“On Saturday, the woman of my dreams blessed my entire world by saying ‘Yes,’” Burleson wrote in his own announcement post. “Morgan Lyn Simianer, I can’t wait for my life with you by my side. 💍.” 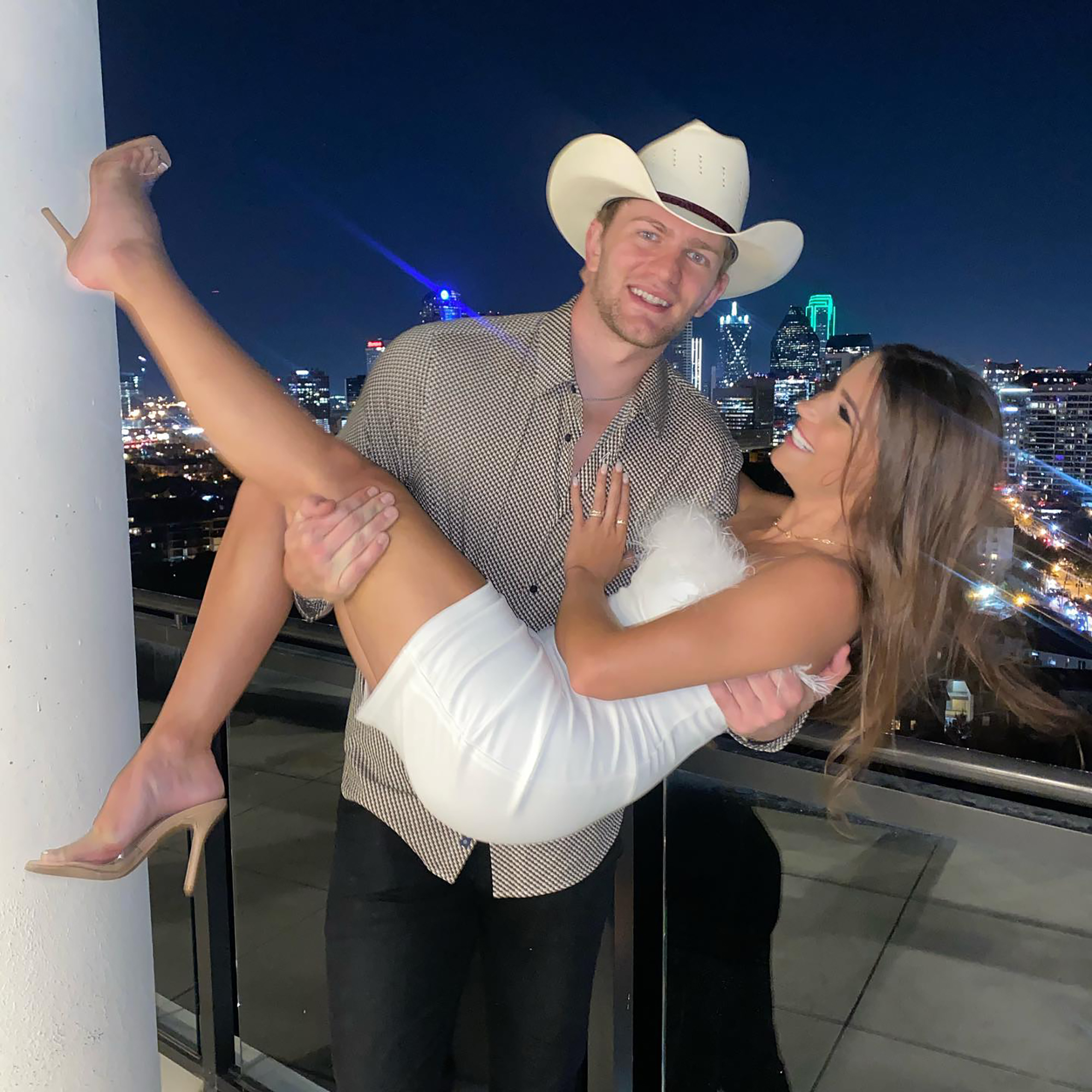 The pair got engaged nearly two weeks after celebrating their one-year anniversary.

“I’m so excited I get to marry my best friend. I’ve been dreaming about this day since I was a little girl,” Simianer, who appeared on Season 1 and 2 of Netflix’s “Cheer,” gushed to People. “Stone has made my dreams come true. I’m so excited to be with him for the rest of my life.”