Home » Cher plastic surgery: Then and now – what has the 75-year-old star had done? 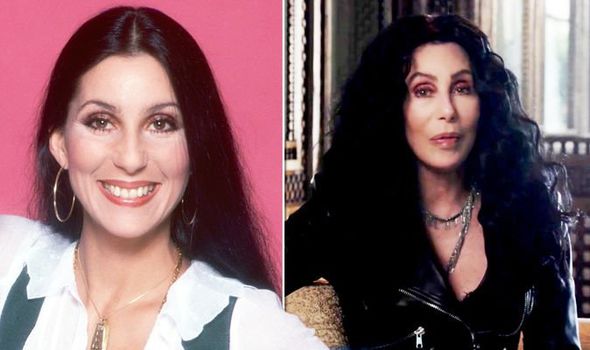 The singer, who is renowned for battling for fame and autonomy in male-dominated industries, has spoken about cosmetic surgery on many occasions. The star is refreshingly honest, in an industry in which many hide nip tuck procedures.

The Strong Enough singer has spoken out about a number of procedures.

She spoke out about breast augmentation and said: “I’ve had my breasts done.

“But my breast operations were a nightmare.

“They were really botched in every way. 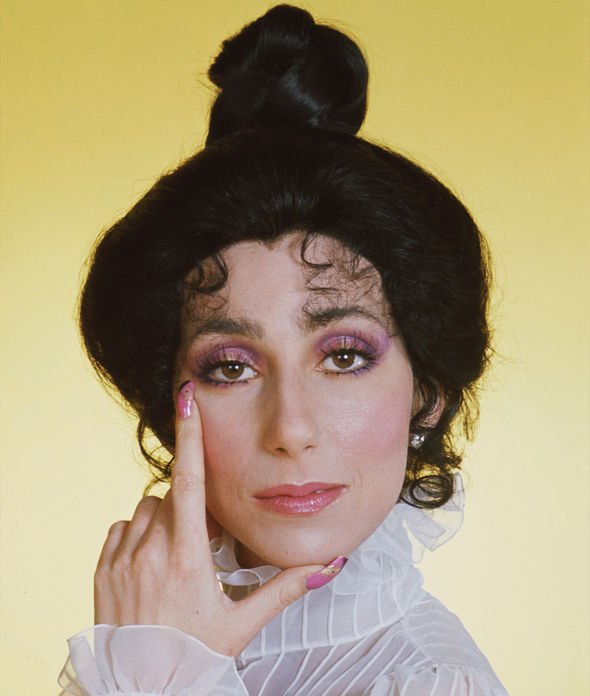 “If anything, they were worse after than before.”

But she also defended her decision. She said: “It makes me happy.

Cher has had other surgery besides breast augmentation.

She has been open about having a facelift, joking: “Yes, I have had a facelift, but who hasn’t?”.

However, as well as opting to have plastic surgery, Cher is keen on living healthily.

Cher was born in 1946 and has had one of the most illustrious careers in Hollywood.

She is a singer, an actress, an activist, and a gay icon.

She rose to fame as one member of Sonny and Cher.

Later, Cher went solo and her first solo single to rank in the charts was Gypsys, Tramps & Thieves.

She has revealed 26 studio albums and has sold 100 million records worldwide as a solo artist. 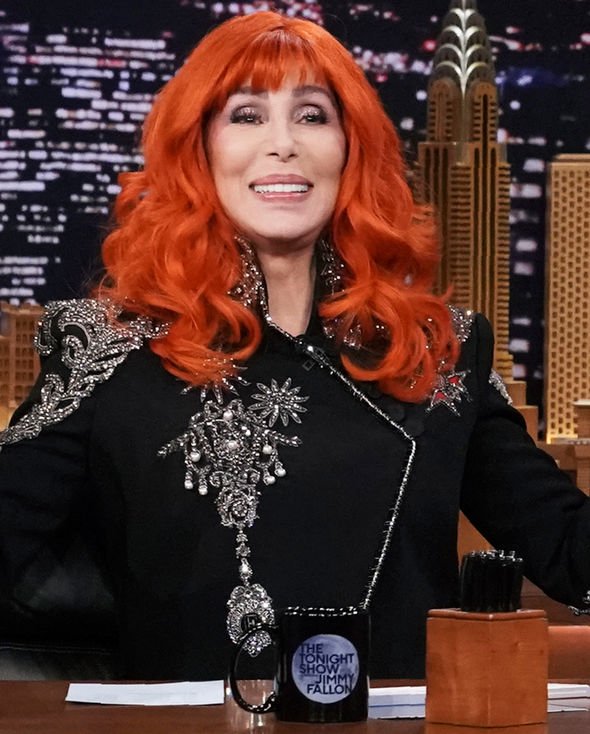 She is also an Academy Award winning actor, one of only five singer-actors to have an Oscar and a US number-one single.

Cher and the Loneliest Elephant documentary will feature the singer in her mission to rescue a lonely elephant.

Having been notified of an elephant called Kaavan at a zoo in Pakistan, she attempts to move the isolated elephant more than 2,300 miles.

Cher said everyone wanted a happy ending for Kaavan and she wanted to brighten people’s lives with this story.