Damon Dash has been writing a sequel to “Paid In Full,” his 2002 movie based on Harlem drug kingpin Alpo Martinez — but he had been struggling for an ending until the real-life Martinez was shot dead in Harlem on Sunday.

Martinez, who ratted on his associates after his 1991 arrest and entered witness protection, was shot five times in a drive-by.

“‘Paid in Full’ is a reflection of everything I’ve learned and I am really going to see it through now that there’s an ending,” the 50-year-old Dash, who produced the original, told us.

“So this is going to dramatically change based on what happened Sunday. I was stuck on how to really approach it and this is actually giving me more clarity.” 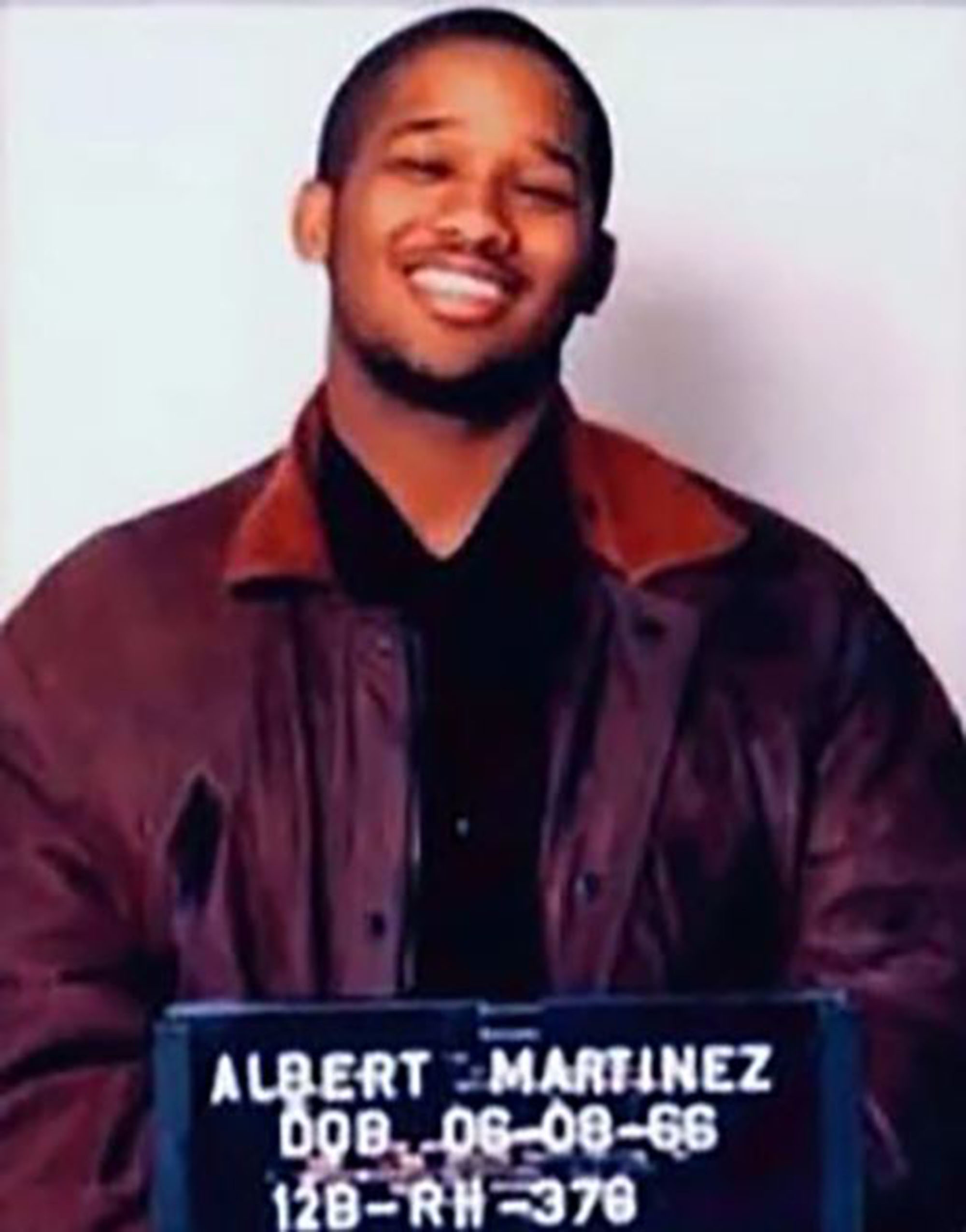 “‘Paid in Full’ was a classic. To even touch it again, I got to come better,” he said. “So the story got to be straight. Everybody’s thinking it’s got to be tight, and based on the fact that I have creative control, I can do things the right way. S–t’s going to be incredible.”

He said the movie will be partly based on “Crack Era,” the memoir of Harlem kingpin Kevin Chiles.

“A lot of it talks about the environment and what a lot of people were going through. I just like the way he broke down the mechanics and logistics of hustling,” he told Page Six. 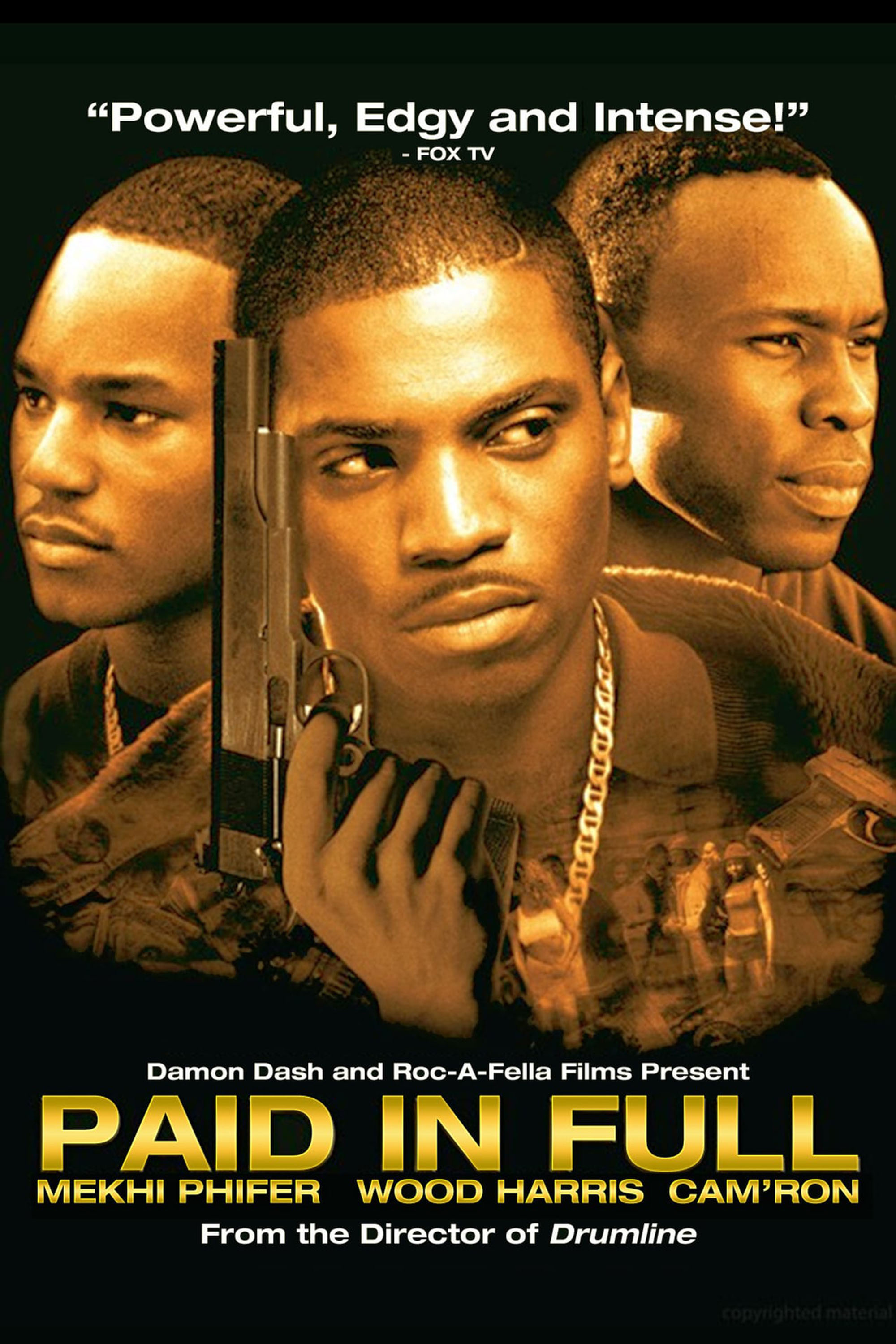 Martinez was sentenced to thirty-five years in prison for murder, various drug charges and conspiracy to commit murder, but was released early after agreeing to testify against other Harlem drug dealers. He was also in witness protection for testifying against his drug dealer associates.

Dash told us he first heard about his death when Indianapolis Congressman Andre Carson called him.

“I mean a lot of people hit me up with the news but Andre Carson was the first to hit me up,” he said, “so that is when I knew that the culture and the film… had made a major impact.”