Dan Levy is not here for fake news – especially regarding the wellbeing of his father.

“Eugene Levy was such a gift,” an alleged fan of “Schitt’s Creek” wrote in a now deleted tweet. “It’s so sad to watch knowing he is no longer here.”

The younger Levy was quick to shut them down, tweeting, “News to me.”

Thankfully, it seems the gaffe was just a misunderstanding. “Sorry all I seriously thought he had passed. I’m glad I am wrong,” the fan wrote after the younger Levy responded to her original tweet. “I was sitting here watching the show super sad.”

The 37-year-old “Schitt’s Creek” co-creator hasn’t responded to the apology.

Several fans of the family and series chimed in on the shocking error on social media.

One fan responded to Levy, “he had better have been sitting right next to you when you tweeted that.” Another user referenced an episode from the family’s sitcom, writing: “it’s like that time the press killed moira.” 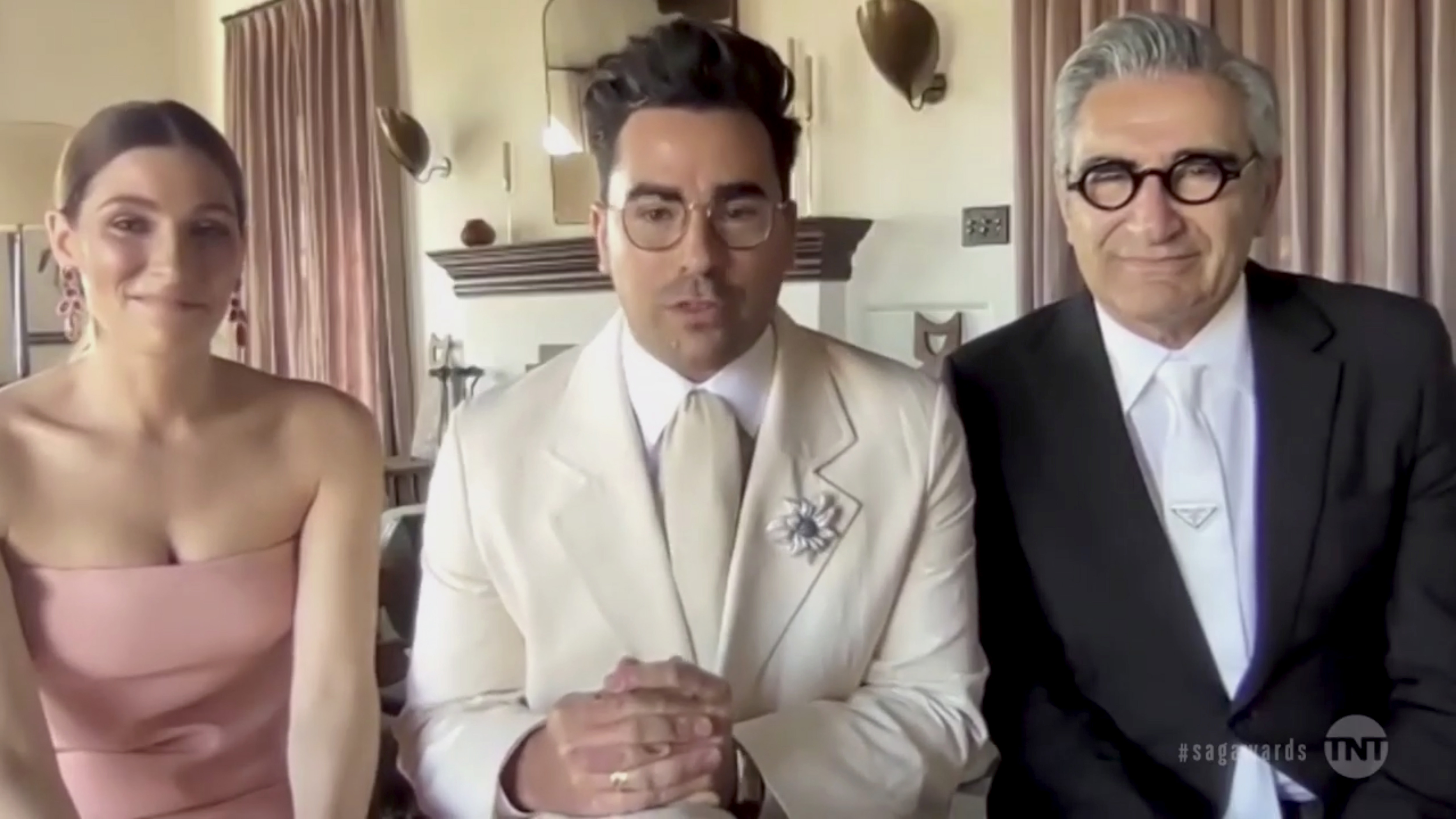 Both the younger Levy and his father, 74-year-old Eugene, were last seen together at the 27th Annual Screen Actors Guild Awards on April 4 via Zoom. They were joined by another Levy, Dan’s sister, Sara, who also starred on “Schitt’s Creek.”

Throughout the ceremony, the beloved comedy series won two out of the five awards they were nominated for, including Best Ensemble In a Comedy Series and Best Female Actor in a Comedy Series for the show’s matriarch, Catherine O’Hara.