Some workers were "told to leave their desks by 11am" this morning, while others were seen crying as they were told that their building passes would be deactivated today, reports The Daily Mail. 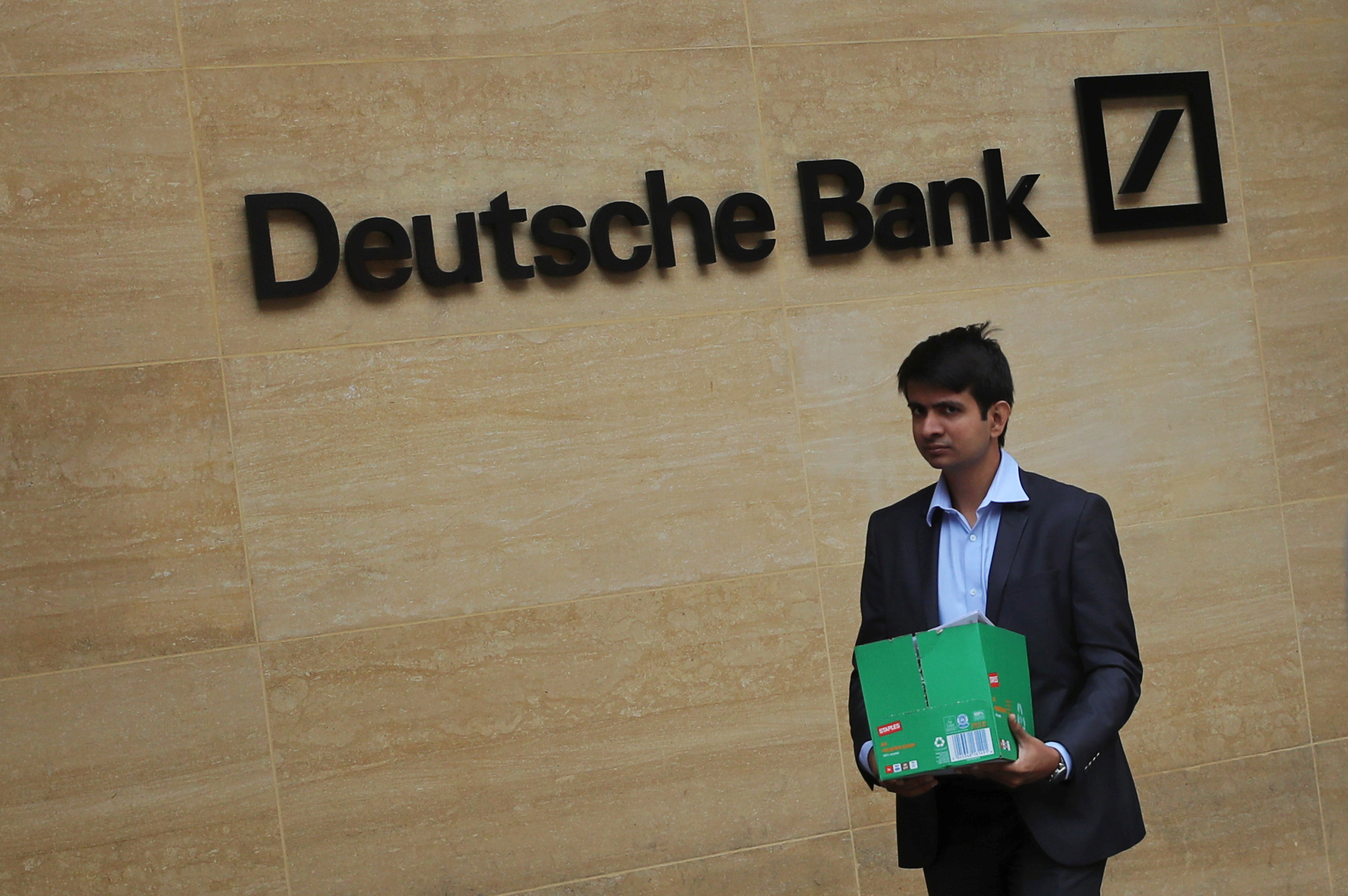 Others were photographed taking in a lunchtime pizza delivery.

Yesterday, it revealed that it would axe thousands of jobs worldwide by 2022 to in a bid to turn around the struggling lender.

The total job losses will cut the workforce by a fifth.

The investment bank, which employs more than 91,500 worldwide, has over 8,000 staff in the UK, although it would not say how many of them would lose their job.

Sources told the Mail that it could be as many as 3,200, with one IT contractor at the London Wall office claiming that 100 people were made redundant from a single floor. 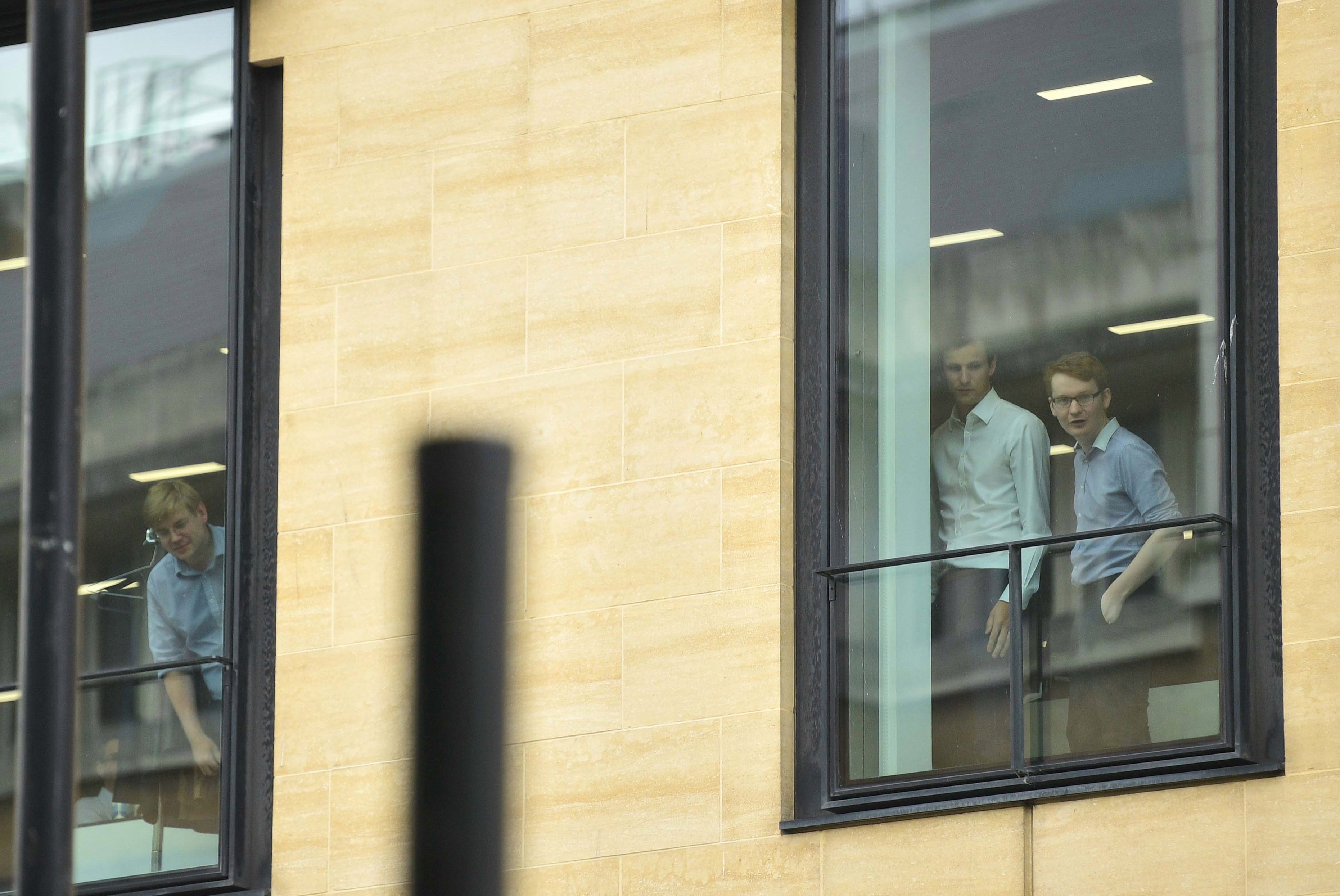 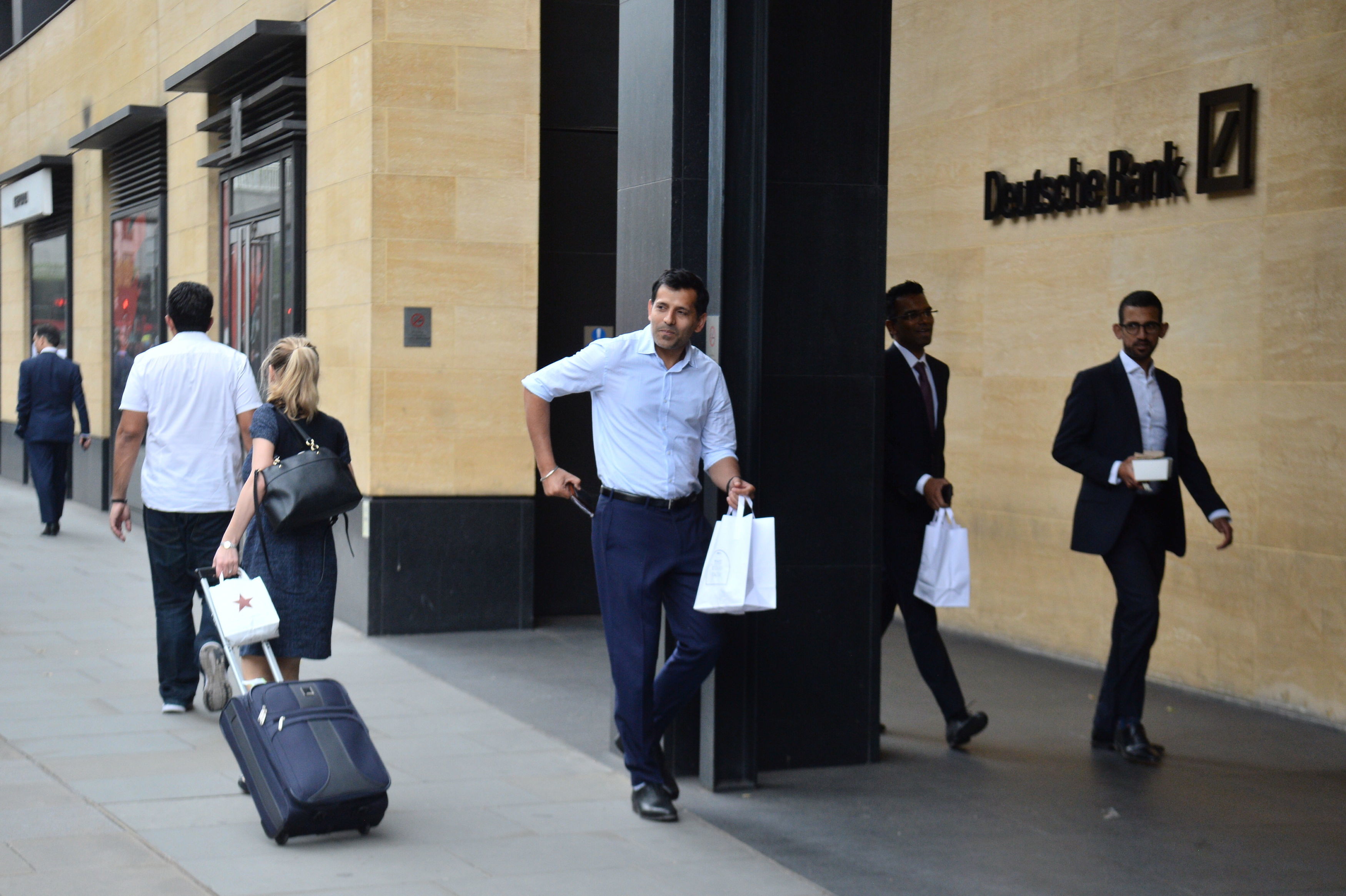 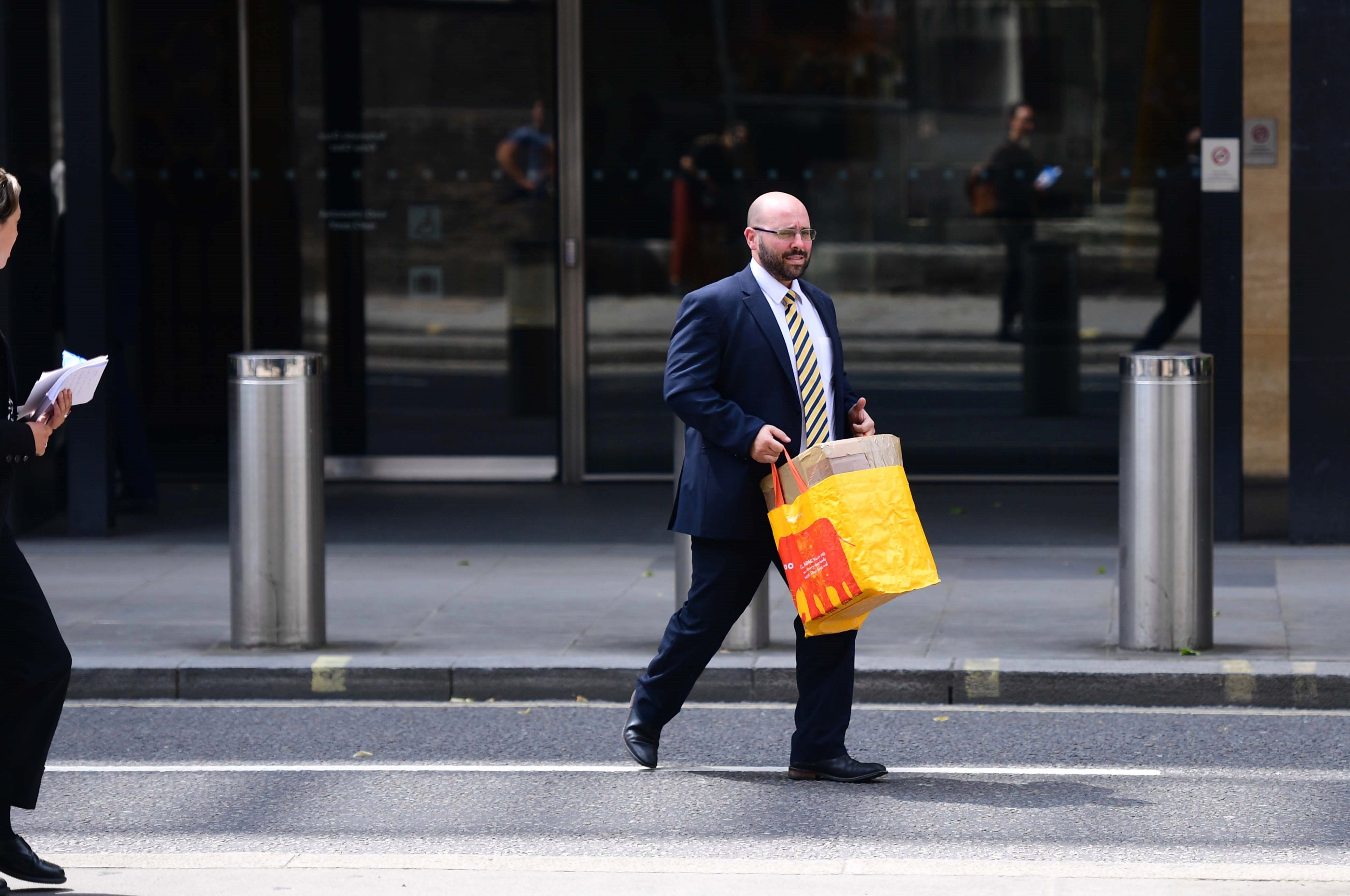 The Telegraph's banking editor Lucy Burton tweeted earlier today: "'Some Deutsche Bank staff in London told they have until 11am to pack up their stuff, just hours after the overhaul was announced.

"''I'm trying to get my head straight," says one person who has been told his pass will stop working in a few hours."

The New York offices are expected to be hit hard by the job cuts too, with one employee telling US outlet eFinancial News: "9.30am is when most people in my division have been asked to report to the auditorium to be fired."

The lender has insisted that involuntary job cuts in Germany won't start until mid-2021. 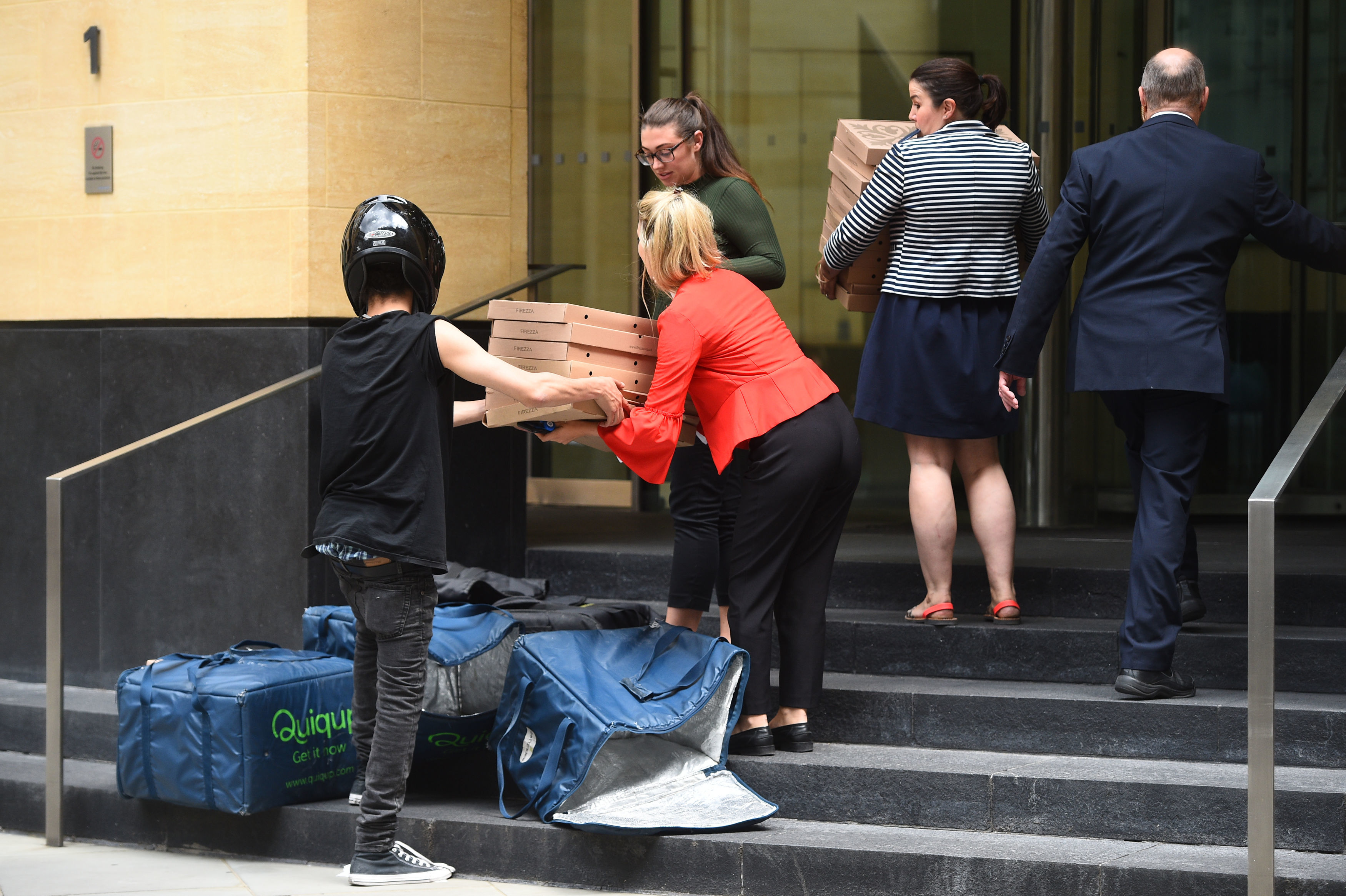 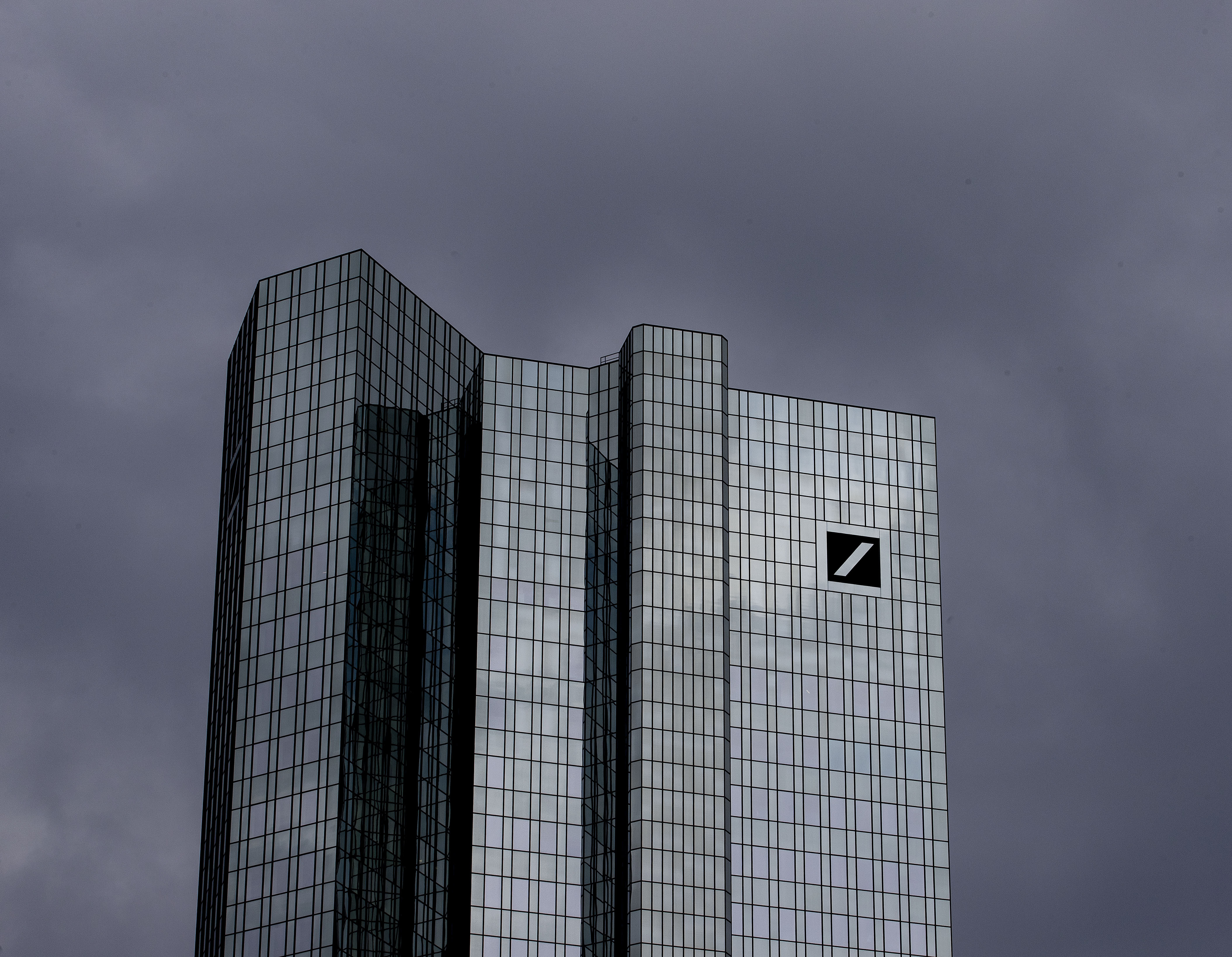 Yesterday, the bank also said that it will scrap its global equities business and scale back its investment bank.

It expects a 2.8 billion euro ($3.1 billion) net loss in the second quarter as a result of the restructure.

Deutsche plans to cut its fixed income operations, especially its rates business, and create a new unit to "wind-down" unwanted assets, with a value of 74billion euros of risk-weighted assets.

The pledge came after Deutsche failed to agree a merger with rival Commerzbank.

The German government had backed the merger and believed it would create a national champion in the banking industry, but both firms backed out after agreeing it would be too risky.

Reports ahead of the decision had suggested that Deutsche Bank could cut as many as 20,000 jobs.

The bank had previously suggested it would reduce headcount to 74,000 employees by 2022.

The lender's supervisory board met on earlier today to agree the proposed changes, one of the biggest shake-ups in the industry since the financial crisis.

He added: "We are tackling what is necessary to unleash our true potential: our business model, costs, capital and the management team.

"We are building on our strengths. This is a restart for Deutsche Bank – for the long-term benefit of our clients, employees, investors and society."