Emily Ratajkowski wants to be with ‘multiple’ men, women amid Pete Davidson fling

Howard Stern: Pete Davidson has ‘to be careful’ amid Emily Ratajkowski romance

Social media sleuths picked up on Emily Ratajkowski’s subtle show of support for Kim Kardashian amid her Pete Davidson romance.

The “Keeping Up With the Kardashians” alum posted an Instagram slideshow Thursday, captioned with a rose emoji.

The reality star, 42, smiled in the social media uploads, smelling the flowers in a bedazzled bra top and matching pants.

The model, 31, was spotted hanging out with Davidson the previous day amid reports that they “really like each other.”

After the 29-year-old actor pulled up to Ratajkowski’s place in New York City’s West Village on Wednesday, he was seen by paps and pulled away.

The “Gone Girl” star subsequently called a car and was photographed meeting Davidson in Brooklyn, greeting the comedian with an embrace.

Many of Kardashian’s Instagram followers speculated that the pictures of her massive bouquet were in response to her ex’s rumored new romance. 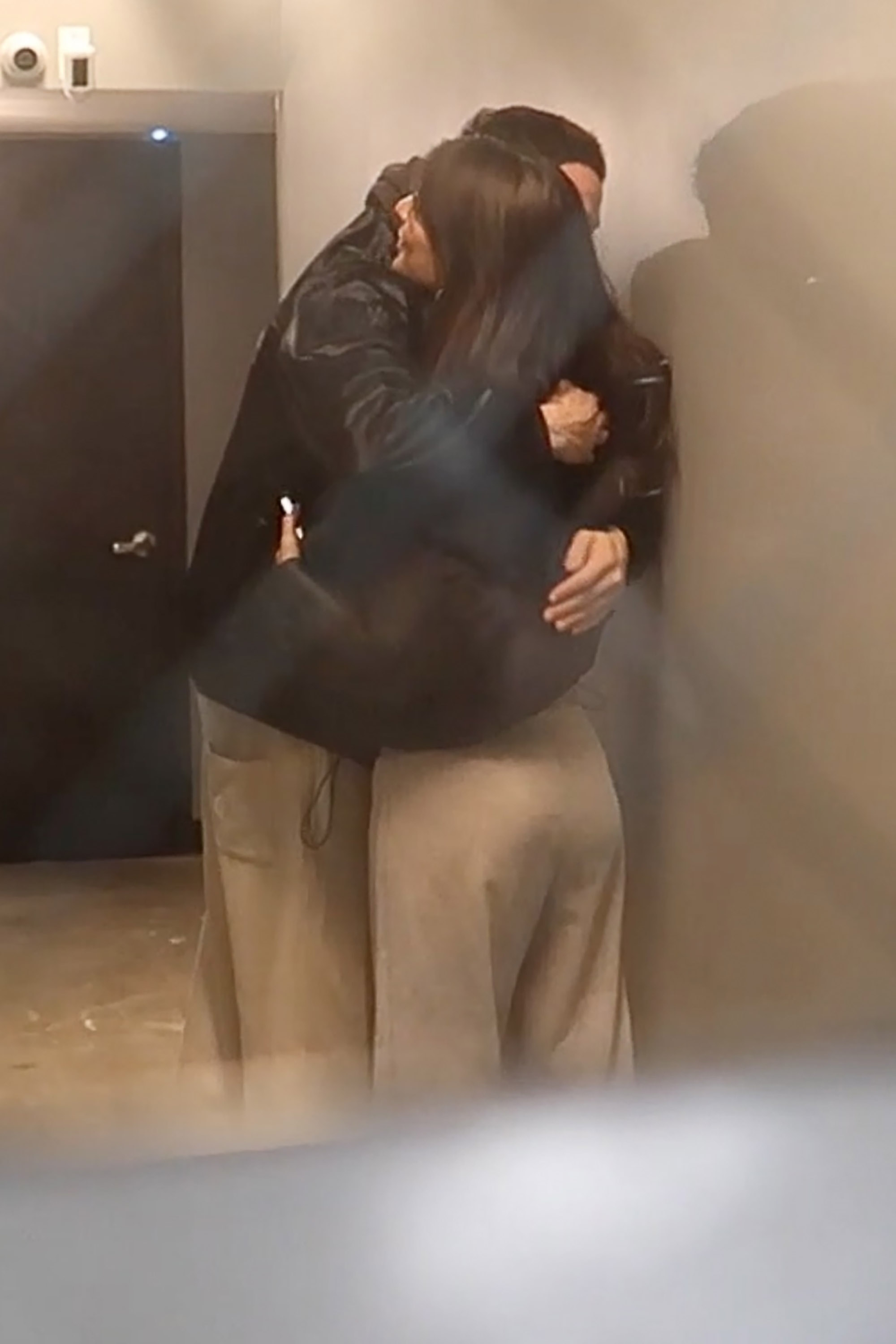 “she’s so bothered by the Pete news lmao,” one social media user commented on the post, while another called the “messy” upload a “sly dig.”

A third wrote, “When your ex boyfriend moves on and you want people to think you did too. stars, they’re just like us! 😂” 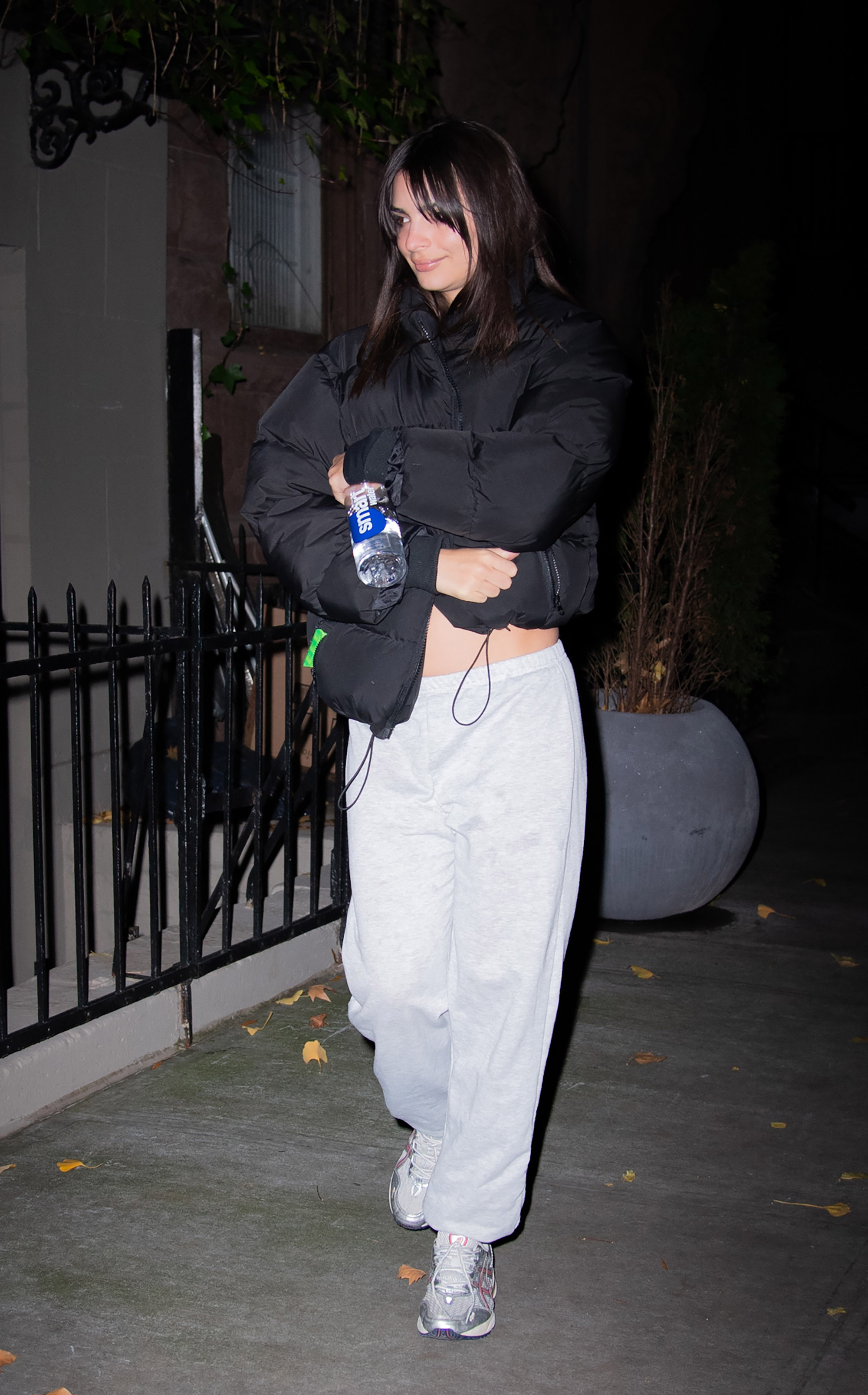 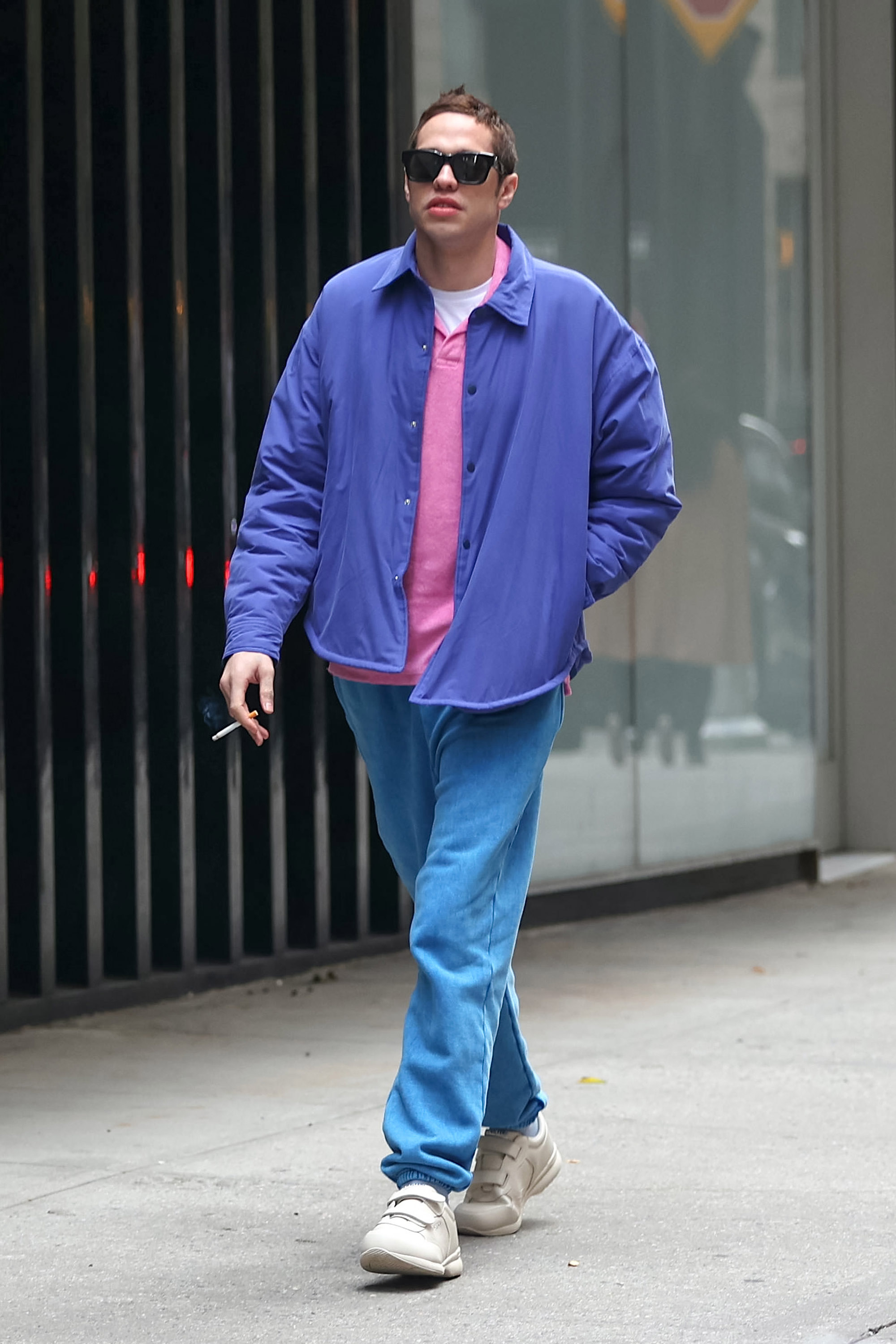 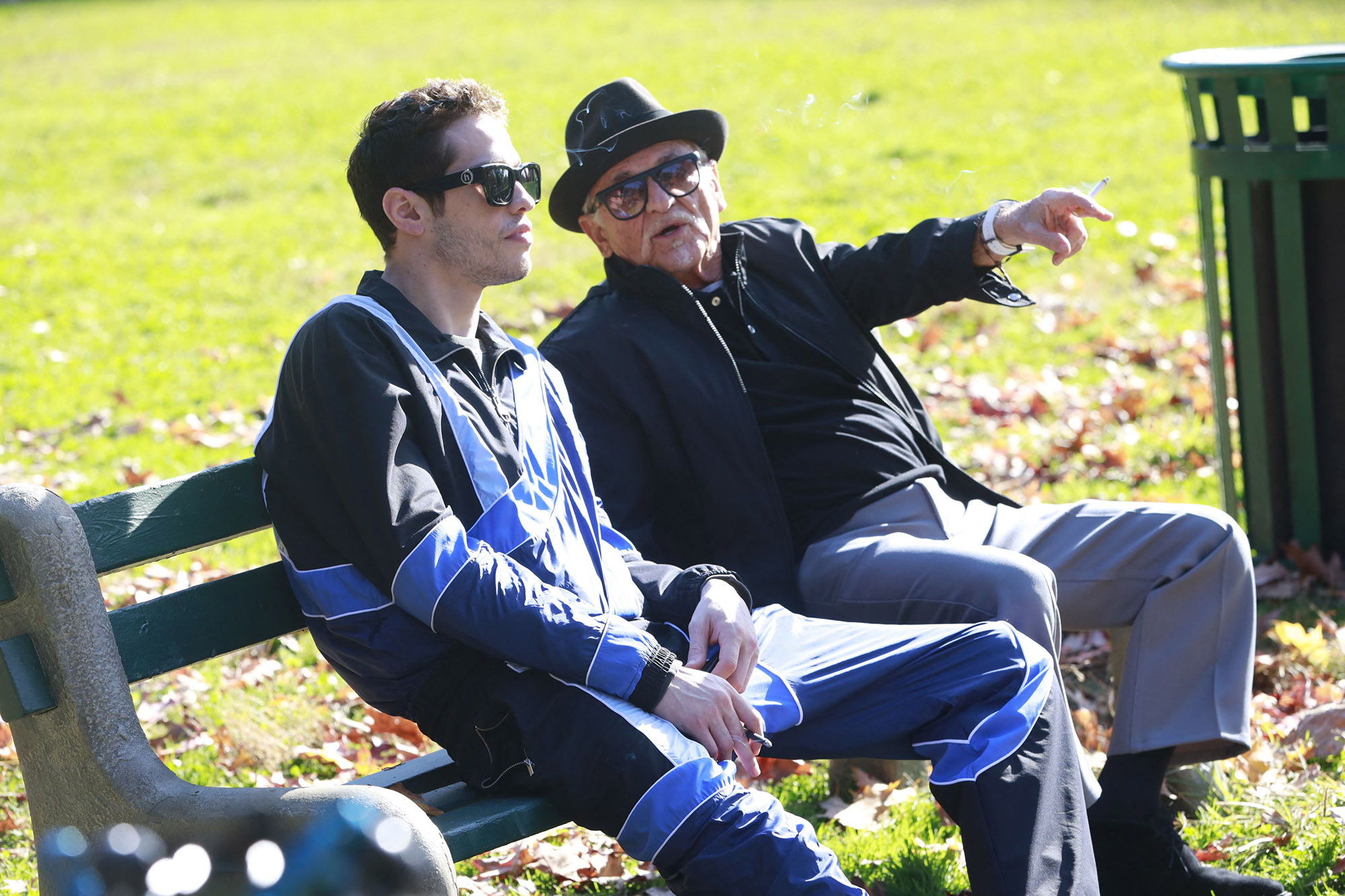