Actor and comedian Gilbert Gottfried said Monday he spoke with Bob Saget “a few days” before his death and his longtime friend was the “same guy he’s always been.”

“It was like he was looking forward to going back on the road,” Gottfried, 66, said on Hollywood Raw podcast with Dax Holt and Adam Glyn about his last conversation with Saget before he was found dead in an Orlando hotel room Sunday afternoon.

“Same guy. Always cracking jokes. The minute any one of us started talking seriously, we’d come in with a totally bad taste joke,” Gilbert chuckled, describing the conversation as “typical” and filled with their usual crude jokes.

The “Full House” star had been staying at the Ritz-Carlton in Orlando for several days while he performed his stand-up “I Don’t Do Negative Comedy Tour” and was found dead Sunday afternoon by staff who went into his room after he’d missed his checkout time. Saget’s cause of death isn’t immediately clear but the Orange County Sheriff’s Department said there’s “no signs of foul play or drug use.” 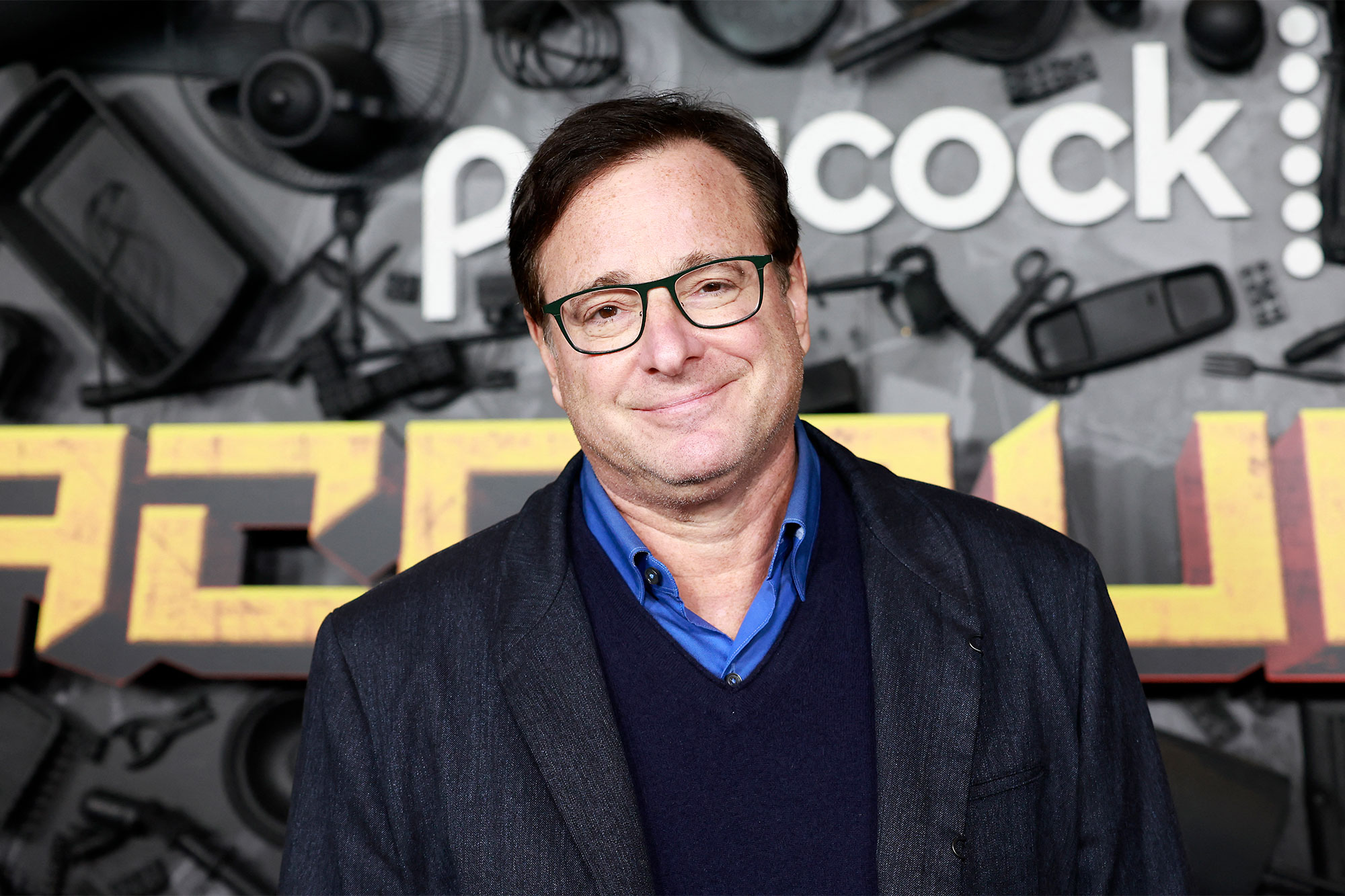 Gottfried was dumbfounded over the death and said there was nothing to indicate something was wrong.

“Whenever I hear about somebody’s death I always think well okay, okay, were they on drugs? Were they drinking? Were they way overweight? Out of shape? Or something and then you find out no, no, none of those are true,” Gottfried said.

“He was never someone that I ever knew to be on drugs, drinking, or anything like that.” 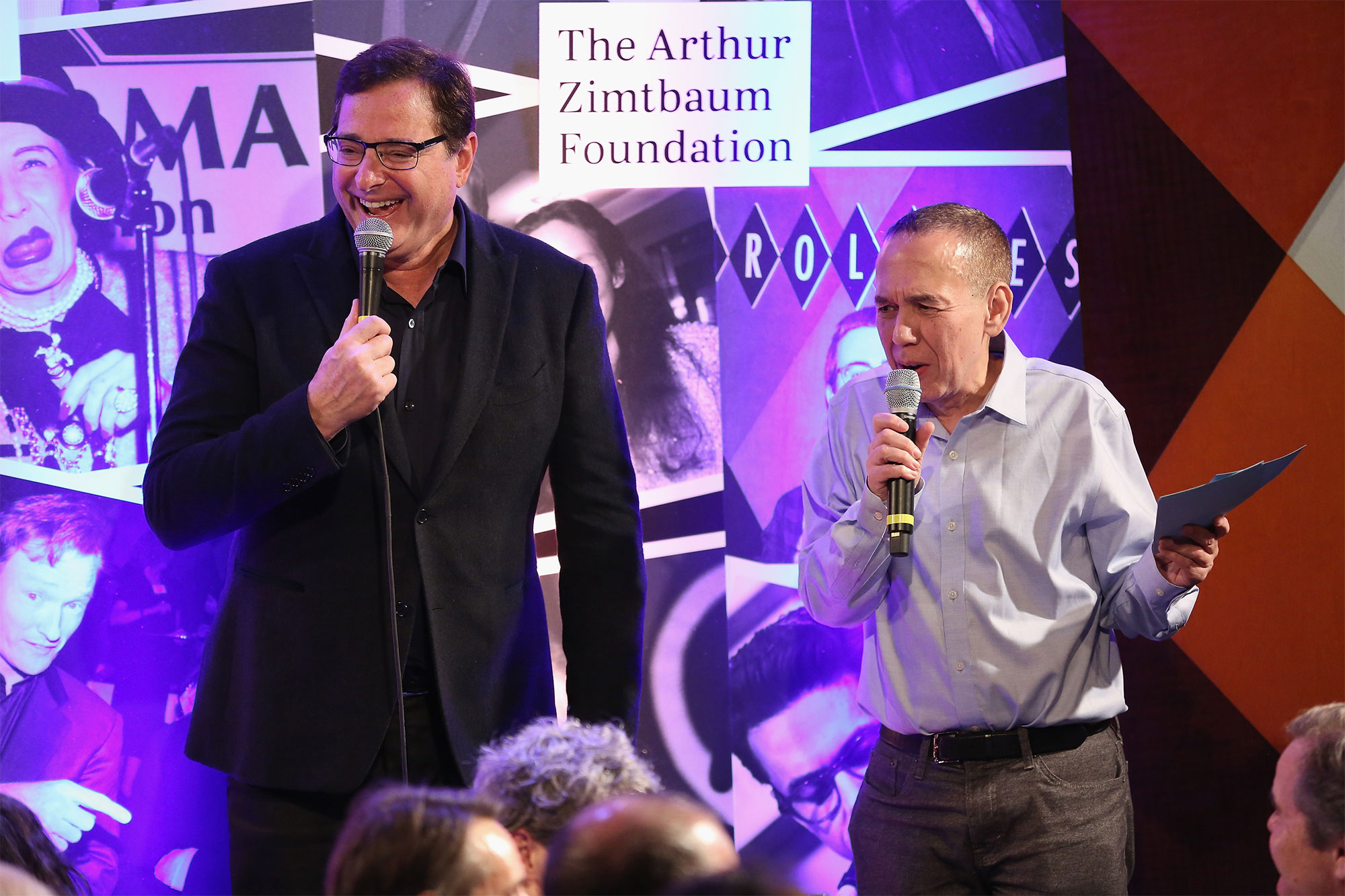 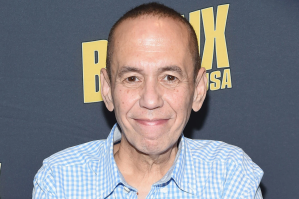 When asked what Saget would want for his celebration of life, Gottfried said he wouldn’t want anything too serious.