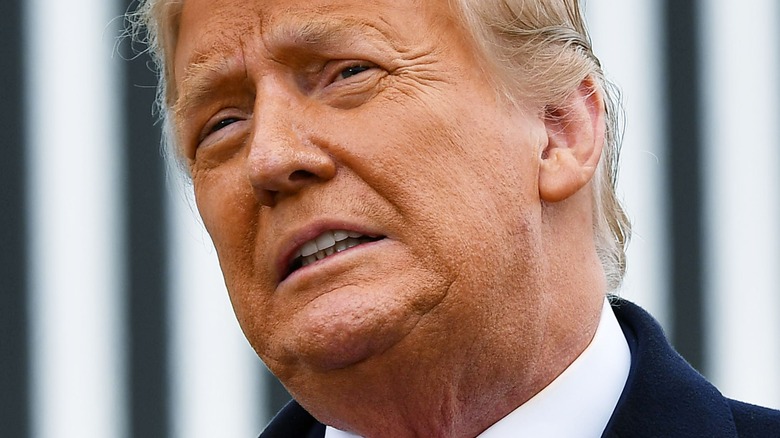 Manhattan District Attorney Cyrus Vance Jr. has had a lot on his plate. Over the last two years, he’s been going through documents from the Trump Organization for signs of fraud, with the investigation looking specifically at financial institutions such as banks and insurance companies. Now it appears that Vance and the district attorney’s office are getting ready to make their move and criminal charges against the Trump Organization will likely be filed by next week (via USA Today).

State prosecutors have zeroed in on benefits that were given to Trump Organization executives, and questions are being raised as to whether taxes were paid on them. These perks include apartment rentals, car leases, as well as tuition fee payments that run into the tens of thousands of dollars. The New York Times says the former president’s lawyers reportedly met with prosecutors on Thursday to try and get them to change their minds about charging the company, but this didn’t look like it would be the case.

As one of Trump’s personal lawyers, Ronald P. Fischetti, put it, “They [prosecutors] didn’t seem, in my opinion, to be very receptive to these arguments” (via CNN). 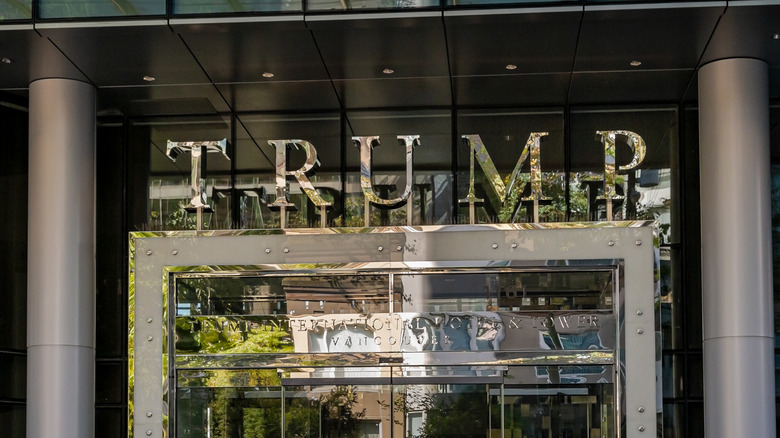 Fischetti said during the meeting, he had asked whether former President Donald Trump or members of his family were also being charged, but he said that there was no indication that this was the case (via CNN). Still, Fischetti believes that the case is politically motivated. “It’s done just to get Donald Trump. This case [against the company] should not be brought ever,” he said, adding that [the indictment] “hurts a lot of people, innocent people there. It definitely hurts [Trump] and definitely angers him.”

Fischetti appears particularly incensed by the nature of the allegations, saying: “In my more than 50 years of practice, never before have I seen the district attorney’s office target a company over employee compensation or fringe benefits… Even the financial institutions responsible for causing the 2008 financial crises, the worst financial crisis since the Great Depression, were not prosecuted” (via USA Today).

CNN says charges could also be filed against Allen Weisselberg, who is the Trump Organization’s chief financial officer. He is also under investigation for benefits that he received from the company and has been under pressure to cooperate with the district attorney’s office for months, although Weisselberg has not done so. After Trump won the presidency, Weisselberg worked with both Eric and Don Jr. to run the company. The case against Weisselberg is built on the back of evidence supplied by his former daughter-in-law Jennifer, who is working with authorities.