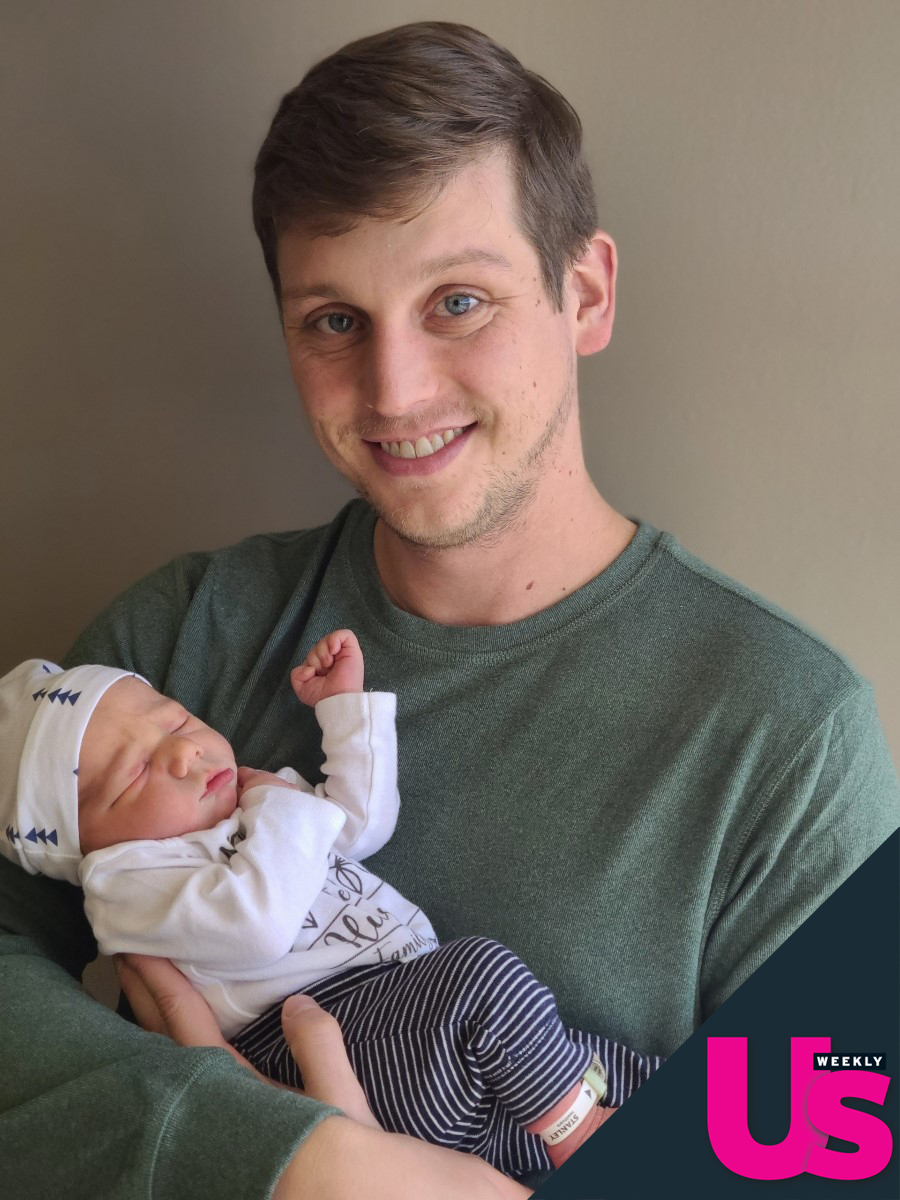 And baby makes three! After Jessica Studer and Austin Hurd’s whirlwind courtship, which was chronicled on season 10 of Lifetime’s Married at First Sight, the couple has expanded their family.

“The three [of them] are healthy and blissfully not getting any sleep,” a rep for the couple told Us Weekly, exclusively sharing the first photos of their little one.

In one snap, the Maryland native, 34, cradles the newborn, who’s wearing a white onesie, black striped pants and a white cap. The new dad, for his part, was all smiles as he held the little one.

In a second pic, the married couple cradles their first child in the delivery room, shortly after the birth. 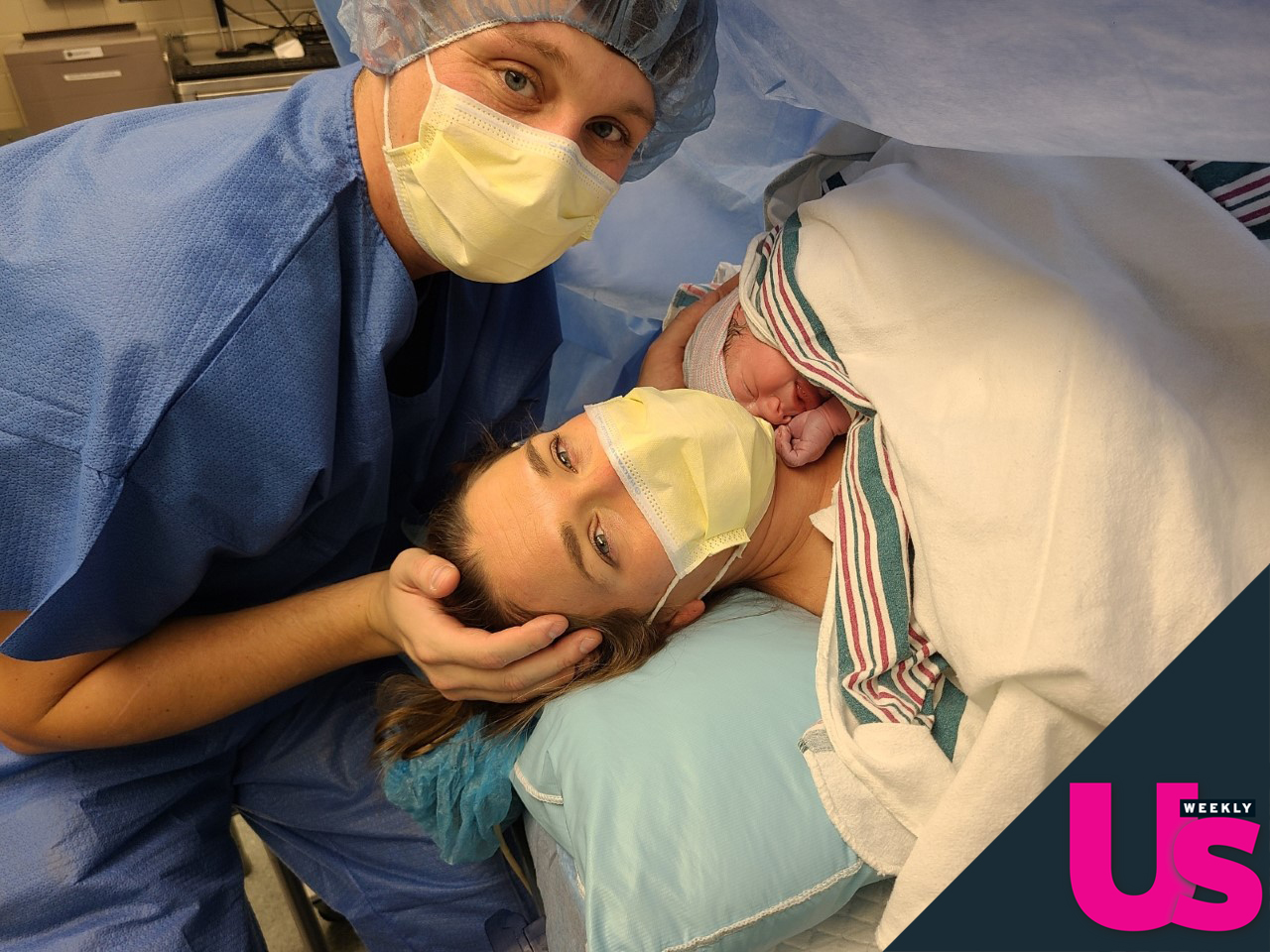 The MAFS alumni previously announced in July they were expanding their family.

Hurd captioned an Instagram announcement at the time, “From the moment we said I do we wanted to get to this point. A next chapter to our lives is starting soon with a new character. Beyond excited for what all happens next.”

Studer, 31, and her spouse later revealed the sex of their first baby during an October episode of Married at First Sight: Couples Cam.

“My prediction is right. We’re about to have a son,” the nurse said during the episode. “I’m very happy. It feels very surreal and exciting and crazy all at the same time.”

Her husband, for his part, added, “All of these things start running through my head about things I want to teach him. Everything just came crashing down on me.”

All the ‘Married at First Sight’ Couples Still Together Today

The duo — who celebrated their second anniversary earlier this year — tied the knot as strangers in August 2019 during the Washington, D.C.-set season of the Lifetime dating series.

“The day went crazy quick but it was definitely one of the best days of my life ❤,” the new mom reflected on their unconventional wedding day via Instagram in July 2020. “Thank you @ahurd103 for always making me smile, laugh, and be comfortable from day one! I love you 😍.”

Since their televised marriage and early days of their relationship, the pair has continued to document their relationship journey on the Lifetime spinoff, Couple’s Cam. During their tenure on the reality TV show, the pair have showcased milestones including getting a new dog together, buying a house and their pregnancy reveal. Since announcing the news of their expanding family, Studer has documented her baby bump journey on social media.

“As twins we have experienced so much together so it’s only fitting we added being pregnant to the list ❤ it’s still hard to believe we’re growing future cousins (best friends) only 4 weeks apart,” she wrote via Instagram in September, alongside a snap of her twin sister, Jennifer Snyderman, who’s also expecting. “I’m so excited for a future full of baby giggles, sleepless nights, and so many play dates.”