They didn’t think that through! Hilarious snaps reveal bizarre decisions – from a basketball net placed under a window to an unfortunate pool float

We’re all guilty of making silly mistakes when we’re in a hurry or having a bad day, but some errors are such howlers that you can’t help wondering what on earth people were thinking.

Doc Journals has rounded up photos of amusing errors from around the world that show a very startling lack of practicality.

For instance, an individual from the UK who put their tea and coffee in the wrong pots decided to cross out the names on the front and write it back on again with marker, instead of just swapping the contents.

Another individual attached a basketball net to their house without considering the likelihood of the ball accidentally shattering the window above.

And a kindergarten in Taiwan started an admirable gardening project where children put their photos beside their plants, but the result unfortunately resembled some kind of mass grave. 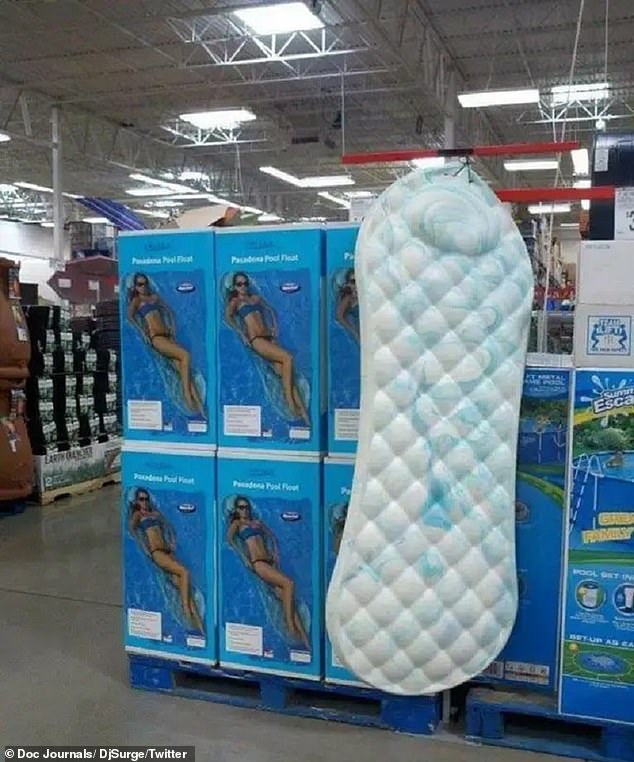 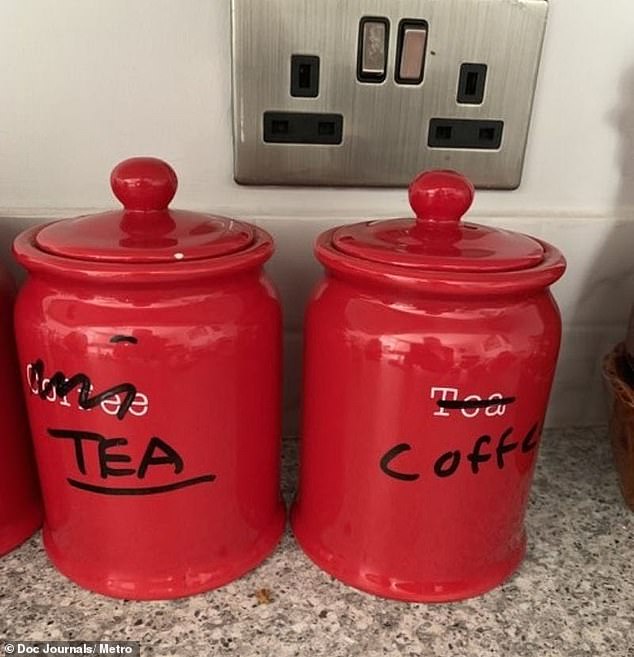 Hot take! A homeowner, who lives in the UK, went viral on social media after deciding to use a marker to change the label on their tea and coffee pots instead of swapping the contents 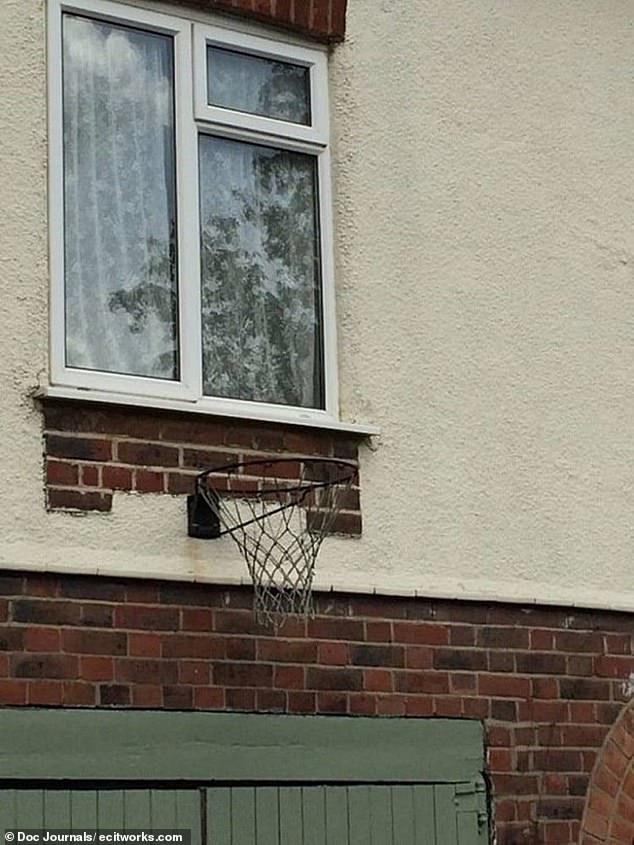 Smash hit! One person failed to consider the likelihood of the basketball missing the hoop and shattering the window with their choice of net placement 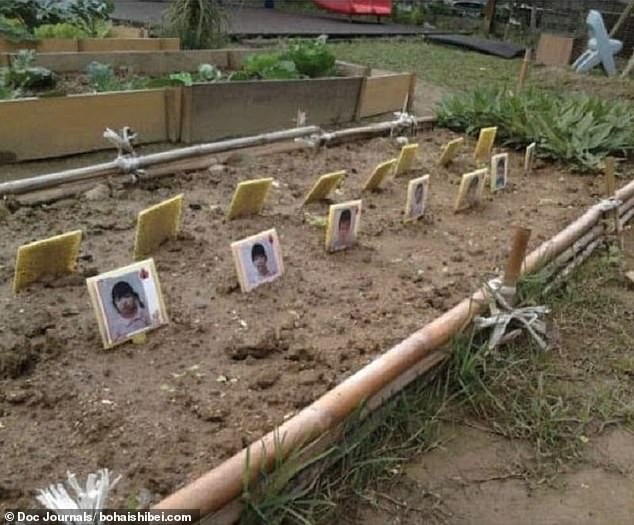 Dead wrong! A kindergarten in Taiwan could’ve been mistaken for being a graveyard after asking students to mark their plants with a photo 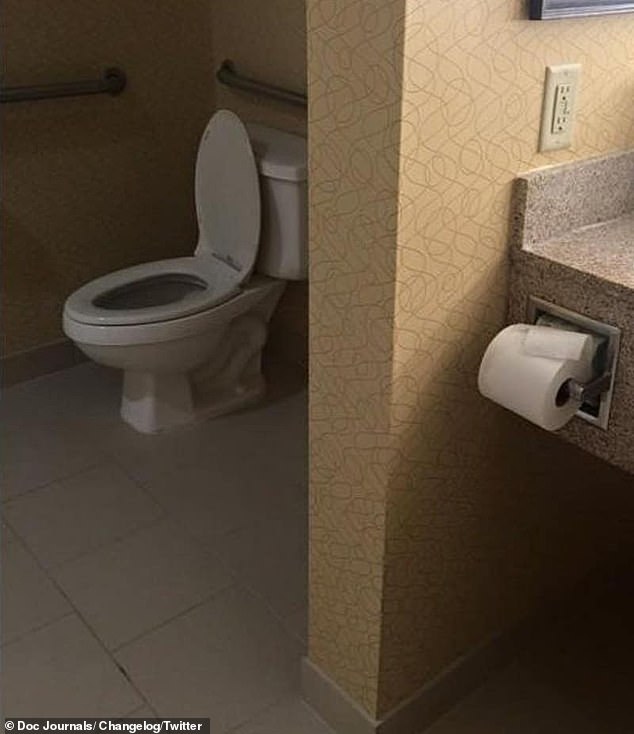 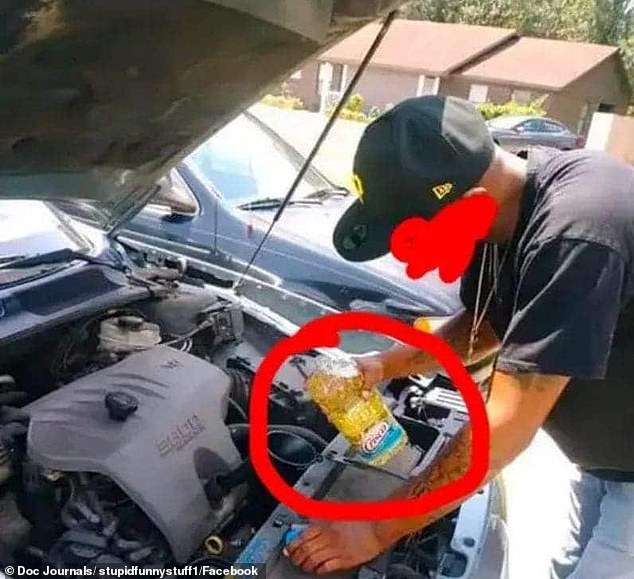 Time for a service! One woman took to Facebook boasting about her partner topping up the oil in her car unaware that he was using cooking oil 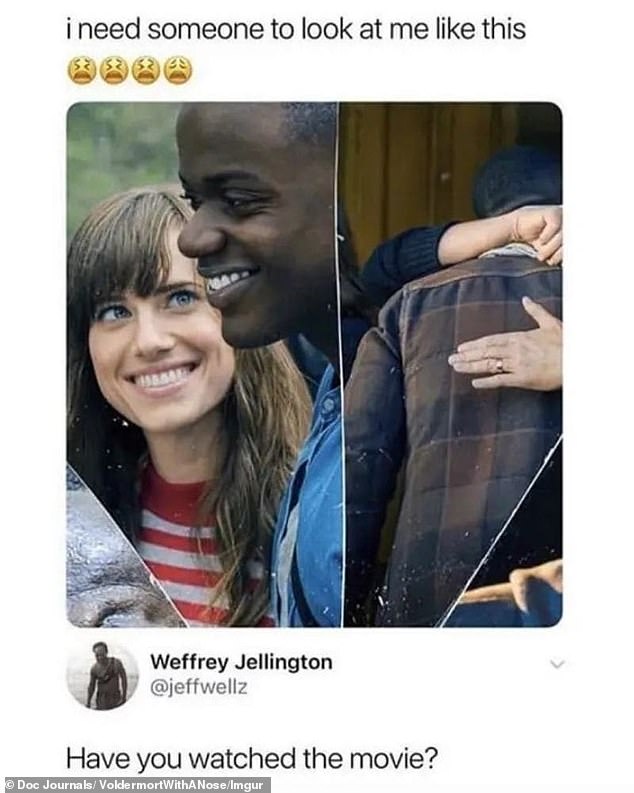 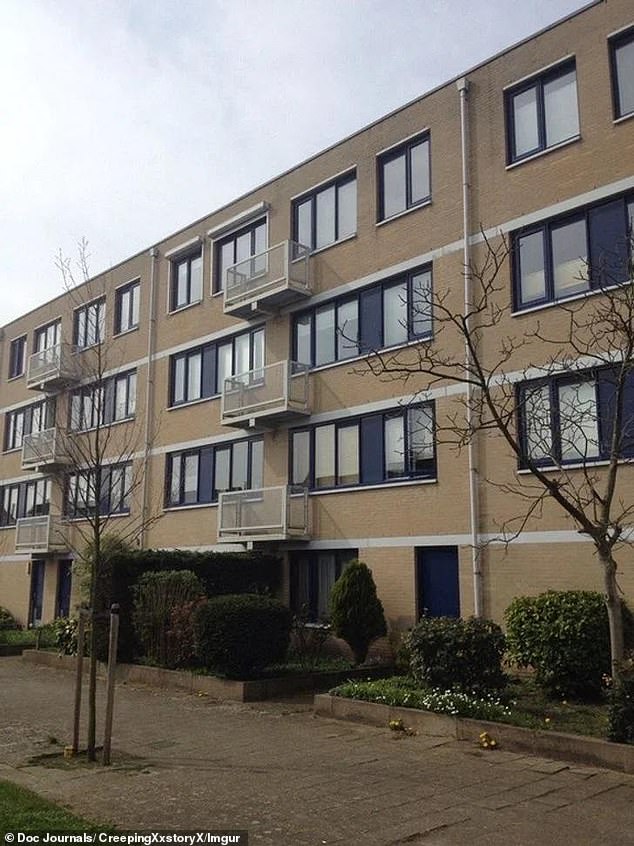 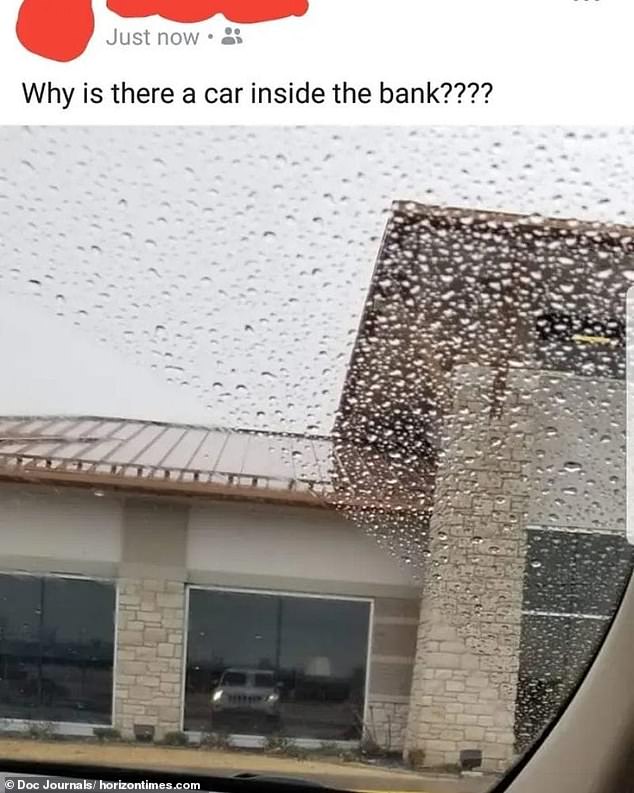 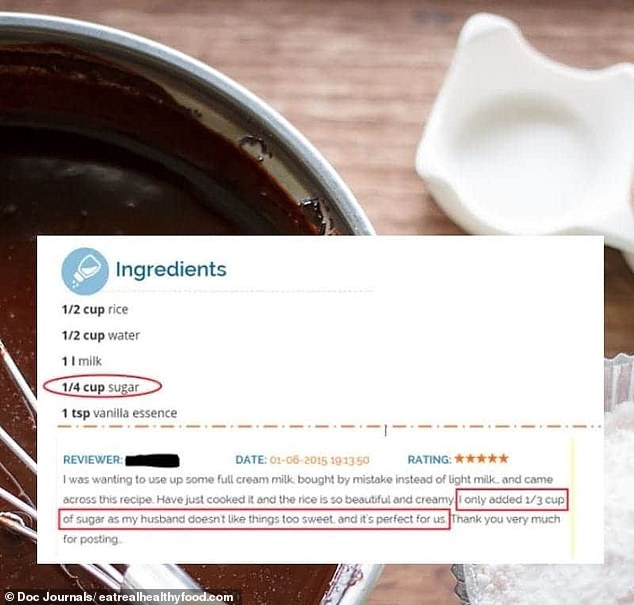 Sweet enough! A cook who claims they don’t like to use too much sugar adjusted the recipe and ended up using more after getting their fractions muddled 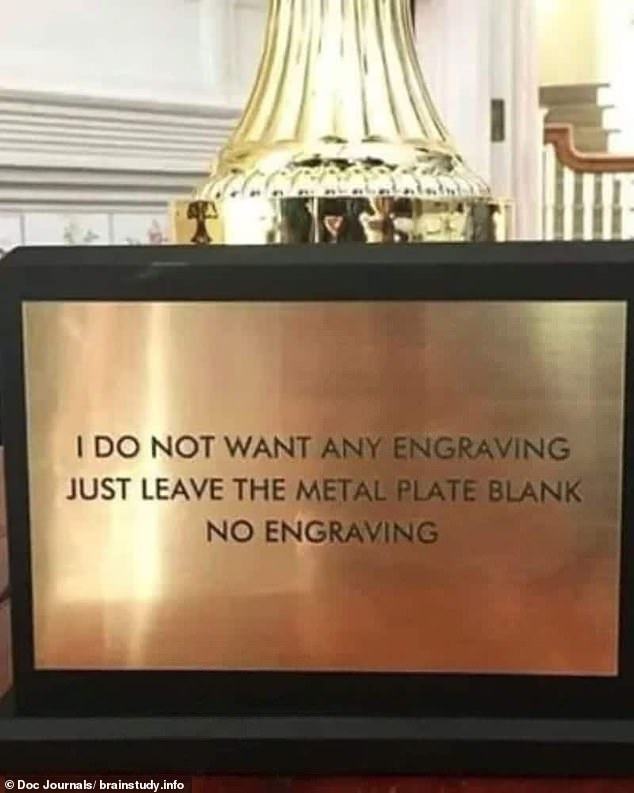 Ask for a refund! The recipient of a trophy in the US was left speechless after getting an engraving that they didn’t want 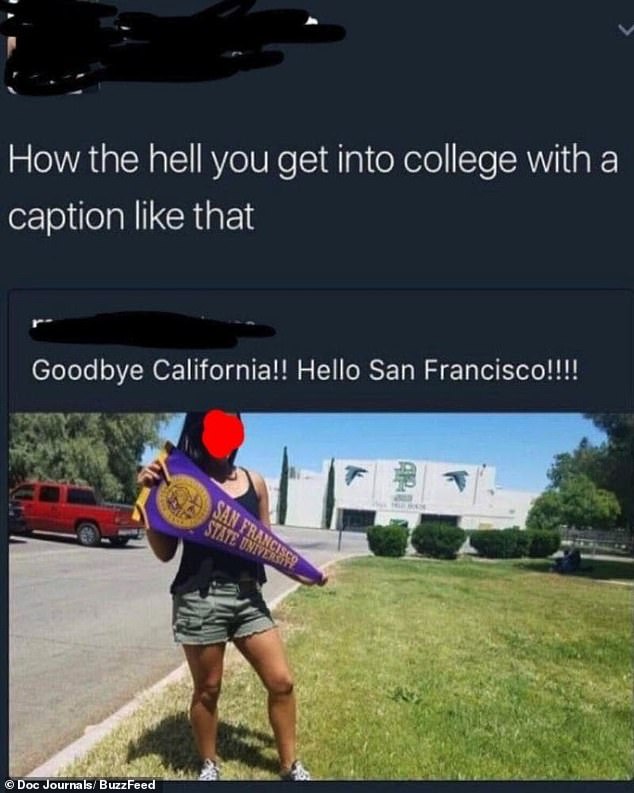 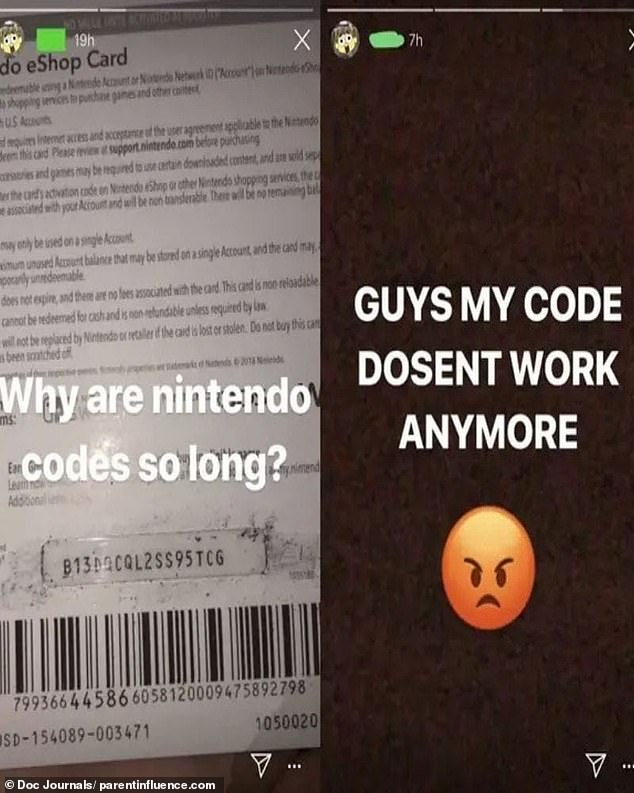 Be more private! Another person took to Instagram complaining about their Nintendo code with a photo which allowed someone else to steal it