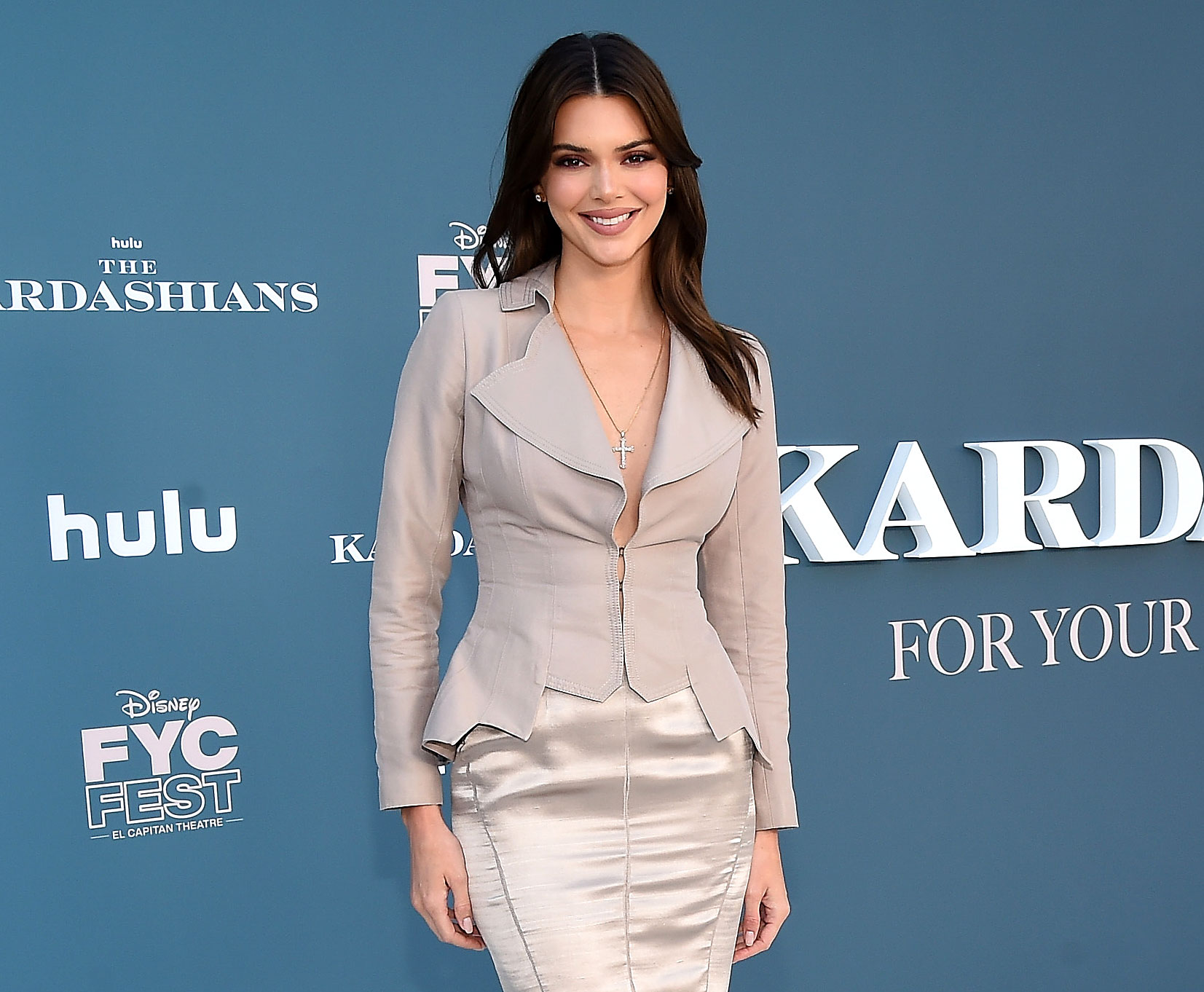 Kendall Jenner is enjoying life in paradise! The supermodel shared a carousel of images and videos via Instagram from a recent vacation, including a sexy bikini clip.

A Round Up of the Best Kardashian-Jenner Bikini Pictures: From Kris’ Throwback to Kourtney’s Tiny String 2-Piece

In the social media post — shared on Thursday, July 14 — Jenner, 26, wowed in a tiny red bikini that was adorned with pink and white flowers. The reality star modeled the look in the bathroom of what appears to be her vacation rental. Jenner accessorized with a small chain necklace and a tan baseball cap.

Elsewhere in the slideshow, the Kardashians star shared a photo of a gorgeous, green mountain view, a snap of herself lounging on a yacht and a photo of a green Igloo cooler filled with her 818 Tequila and Modelo beer. Jenner also included a video of herself splashing around at a black sand beach.

The California native’s getaway comes after Jenner left fans wondering about the status of her relationship with Devin Booker.

In June, Us Weekly confirmed that Jenner and Booker, 25, had split after two years together. A source revealed that the pair were “taking this time to focus on themselves and figure out if a future together is what’s meant to be.”

However, the duo were spotted hanging out in the Hamptons just two weeks after news broke that they were calling it quits. An insider told Us that the twosome arrived via black SUV at McNamara’s liquor store in Bridgehampton around 5 p.m. ET on July 1 to load up on provisions. 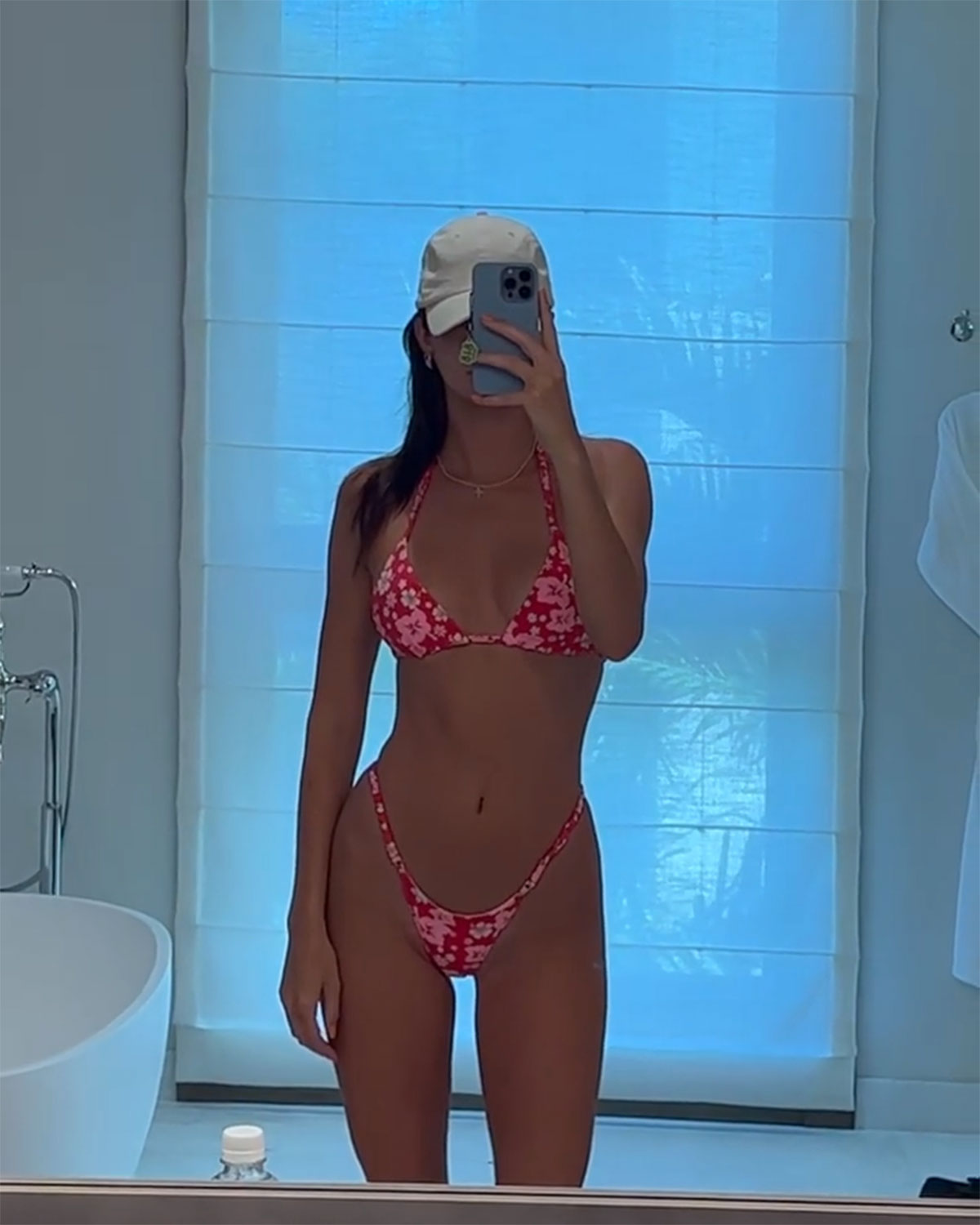 “There wasn’t any PDA, but they both looked to be in a great mood,” the insider said, adding that Jenner stayed true to her brand by “buying a bottle of her own 818 Tequila, which people in the liquor store joked about.”

See the Hottest Celebrity Bikini Moments of 2022: From Chrishell Stause to Doja Cat

Later on July 7, the runway star shared the cover of the video game NBA 2K23 via her Instagram Stories, which features the Phoenix Suns star dribbling a basketball between his legs.

While Jenner didn’t provide any additional commentary or information in the post, the move caused many to believe the recently split exes were possibly headed for a reunion.