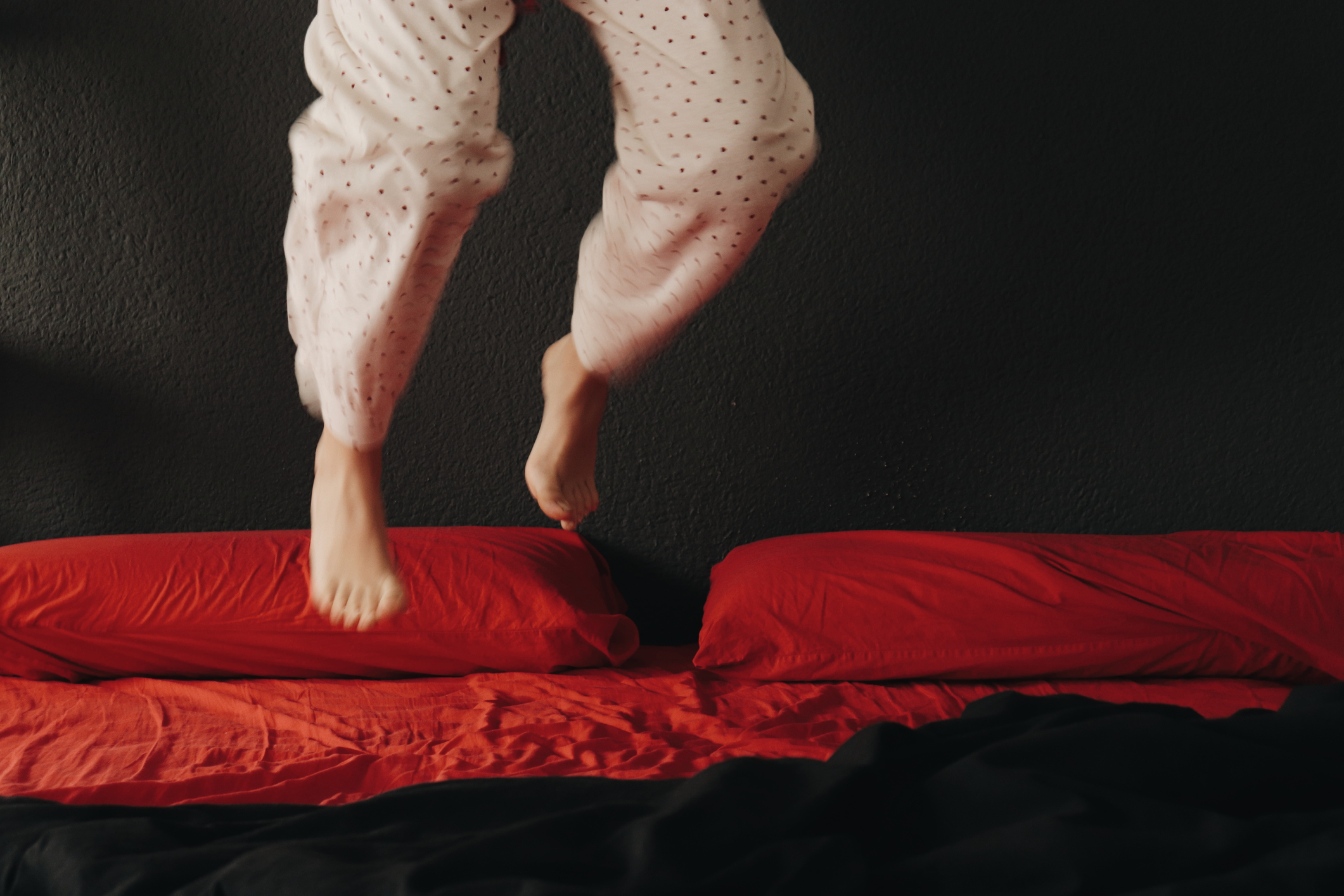 Within Mormonism, there are a number of rules around sex.

Although The Church of Jesus Christ of Latter-day Saints (LDS) doctrine says that sex is an important part of bond-building and procreation for a married couple, it’s forbidden for church members who aren’t married.

Other acts like ‘passionate kissing’ and ‘petting’ are frowned upon, with former LDS President Ezra Taft Benson saying: ‘The plaguing sin of this generation is sexual immorality. In the category of sins, the Book of Mormon places unchastity next to murder.’

But that doesn’t stop young Mormons from trying to find ways around their religion’s guidelines.

At Brigham Young University (BYU) in Utah – a school founded by the former LDS president and sponsored by the church – a study found that 54% of men and 46% of women students reported ‘making out and intense kissing’ while unmarried.

Here’s what they are.

The practice of soaking involves a man inserting his penis into his partner’s vagina. However, instead of thrusting, the man just lets his penis ‘soak’ in there.

Other colloquialisms for soaking include ‘parking,’ ‘marinating,’ the ‘Provo Float,’ and the ‘dock and talk’.

The idea is that if the couple aren’t moving they aren’t technically committing a sin, and it’s apparently an increasingly common practice, particularly at BYU.

‘But sometimes it gets to a point where they just can’t help themselves. So soaking is a thing that happens.’

She adds: ‘No thrusting, because that would be sex. But if you put it in and you just sit there and don’t move, it doesn’t count.’

What is jump humping?

Jump humping is like soaking but with added help.

In this practice, the couple start in a soaking position, and recruit a friend to jump on the bed beside them.

Did you know if someone else jumps on the bed, the movement doesn’t count? #notallheros #exmormon #soaking #soaktok #hiatus #backatit #mormonshit#exmo

The reasoning behind this is that the couple themselves aren’t doing any thrusting, a technicality they believe will still keep their ‘chastity’ intact.

As well as the whole getting accepted into heaven thing, people have argued that soaking and jump humping are common at BYU specifically because of the university’s ‘code of honour’ – where students can be kicked out for having premarital sex.

It might not be the clever loophole it’s believed to be, though. In an interview with Barstool Sports, one Mormon student claimed that one of the school’s star basketball players was removed from the Utah college for soaking (despite statements from BYU that he had had premarital sex).

It’s also worth noting that, if condoms aren’t used during penetration, you can still risk pregnancy and STIs. And given the LDS church’s stance on contraception, we can’t imagine they’re commonplace for soakers.

All in all, people’s sexual and religious exploits are their business alone, but being safe is important for everyone, no matter their tastes.