Howard Stern might get his most lucrative deal with SiriusXM yet.

The on-air host, 66, is reportedly facing negotiations with the satellite radio company as his current contract comes to a close at the end of December, according to Bloomberg.

Per the outlet, Stern's previous five-year deals have ranged from $80 million to $100 million.

For his upcoming contract extension, he is reportedly seeking $120 million.

However, on his show Wednesday, Stern said he was clueless about where the negotiations were going.

"I have seen no contract, I have heard nothing about this money,” he said. “I’m ready to take that deal if I can get it — it sounded awesome.” 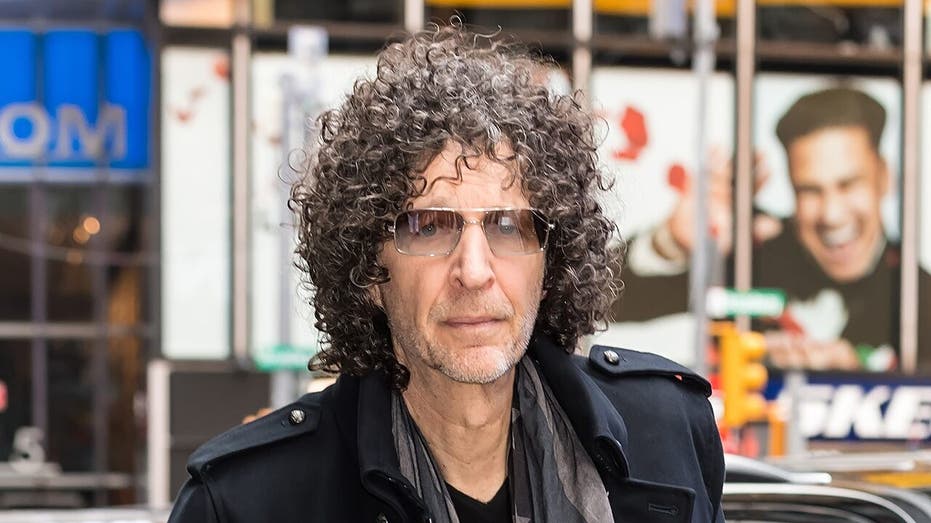 Howard Stern could ink a $120 million with Sirius XM  (Getty)

Of the reported pay increase the show host commented, "I’m telling Sirius now, whatever I read, I want. I’ll take that, right now. I’m a bad negotiator. I’m like, ‘OK, I’ll take it, I’m in, let’s do it.’"

Per Bloomberg, talks for the salary increase could still fall apart as Sirius XM CEO, Jim Meyer, is set to retire at the end of the year.

Speaking at a Goldman Sachs function in September, Meyer 65, said of Stern: “I can tell you that we understand the economics very, very well, for instance, of content like Howard Stern. I can look every investor in the eye and tell them that is a good investment for Sirius XM.”

Liberty Media owns the majority stake of Sirius XM, which is run by legendary media mogul, John Malone. For the second quarter of 2020, Sirius XM had approximately 34.29 million subscribers, up from 34.13 million in the corresponding quarter of the previous year. 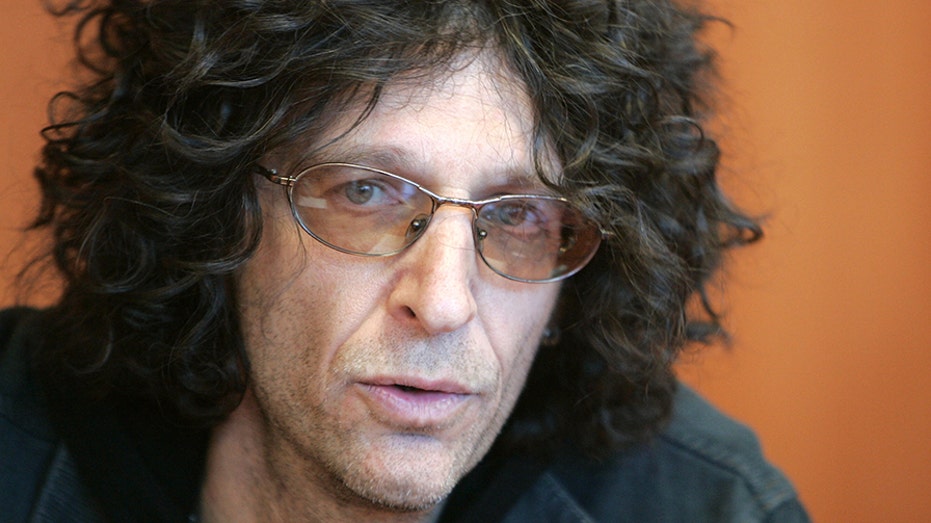 The satellite radio CEO also gushed about Stern during a Bank of America event last month.

“I am very optimistic about those conversations. We continue to make progress,” he said, according to Deadline.

Meyer added: “We have had Howard for 15 years and I am sure that every penny we paid Howard our shareholders have benefited. And I have been really clear, I want Howard Stern to work at SiriusXM as long as Howard Stern wants to work.”

A rep for SiriusXM had no comment when reached by FOX Business. A rep for Stern did not immediately respond to FOX Business' request for comment.