The new concept stores – one of which spreads over two floors and also features a Costa Coffee – contains more than 250 beauty products that were previously only available to buy from Next online. 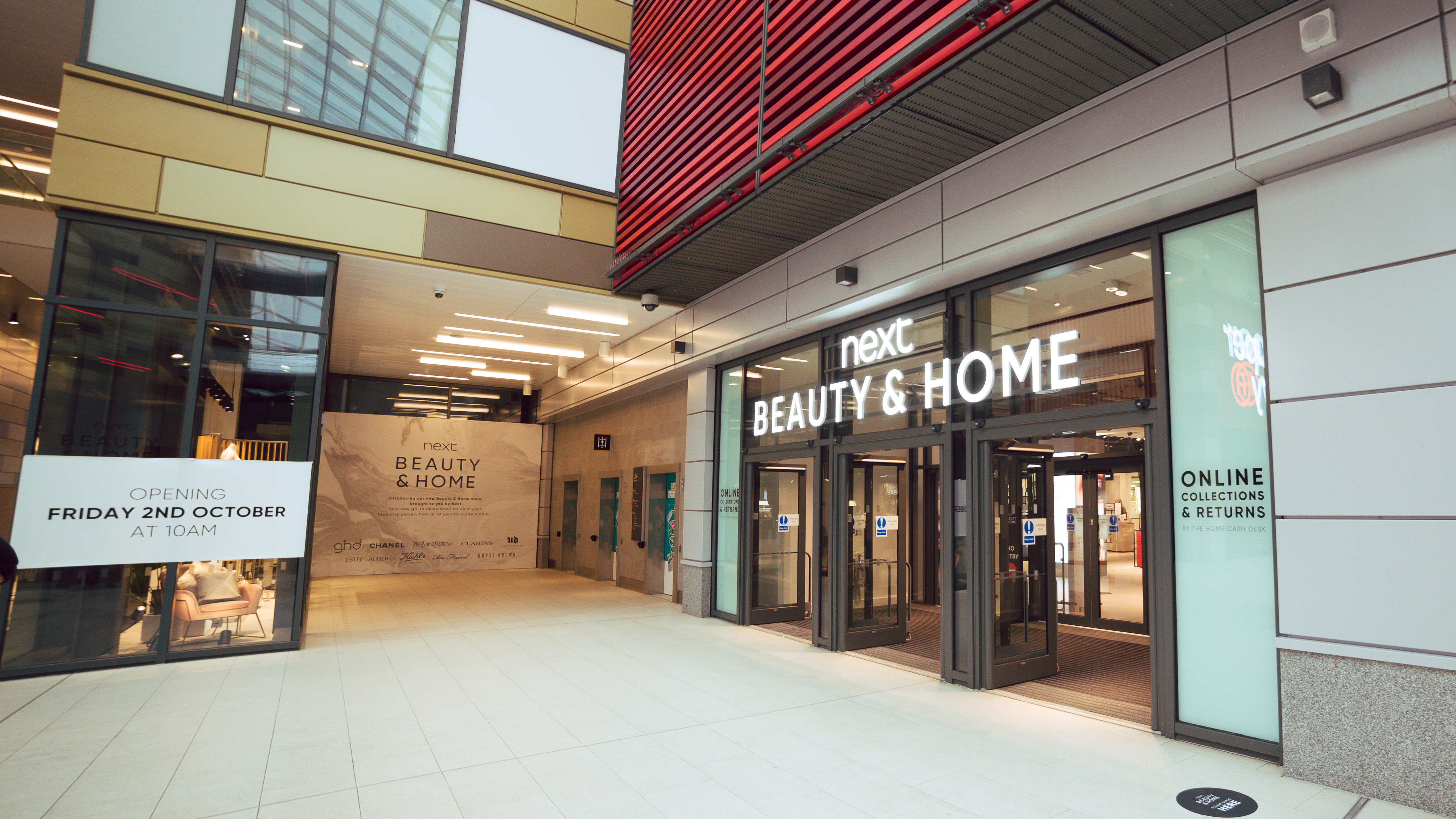 As well as make-up and homeware, the standalone branches stock women’s accessories, nightwear and lingerie.

The new shops opened at 10am today inside Intu shopping centres in Milton Keynes and Watford, with these images showing what's inside the Watford store.

Next first revealed it was opening beauty halls inside former Debenhams branches in an update in May 2020.

At the time, the retailer said it was planning on employing former Debenhams staff after it announced overnight that it would be closing five stores permanently. 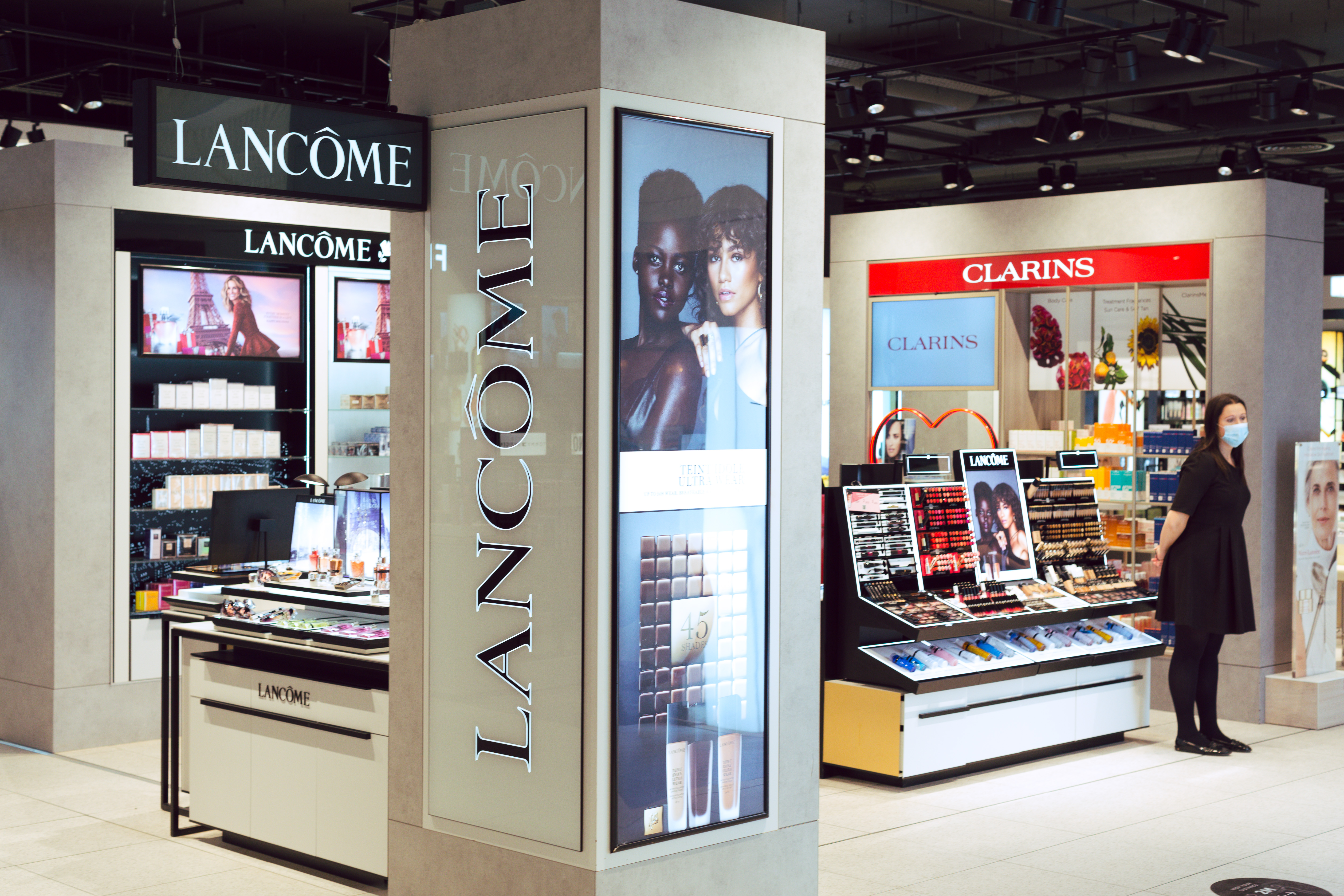 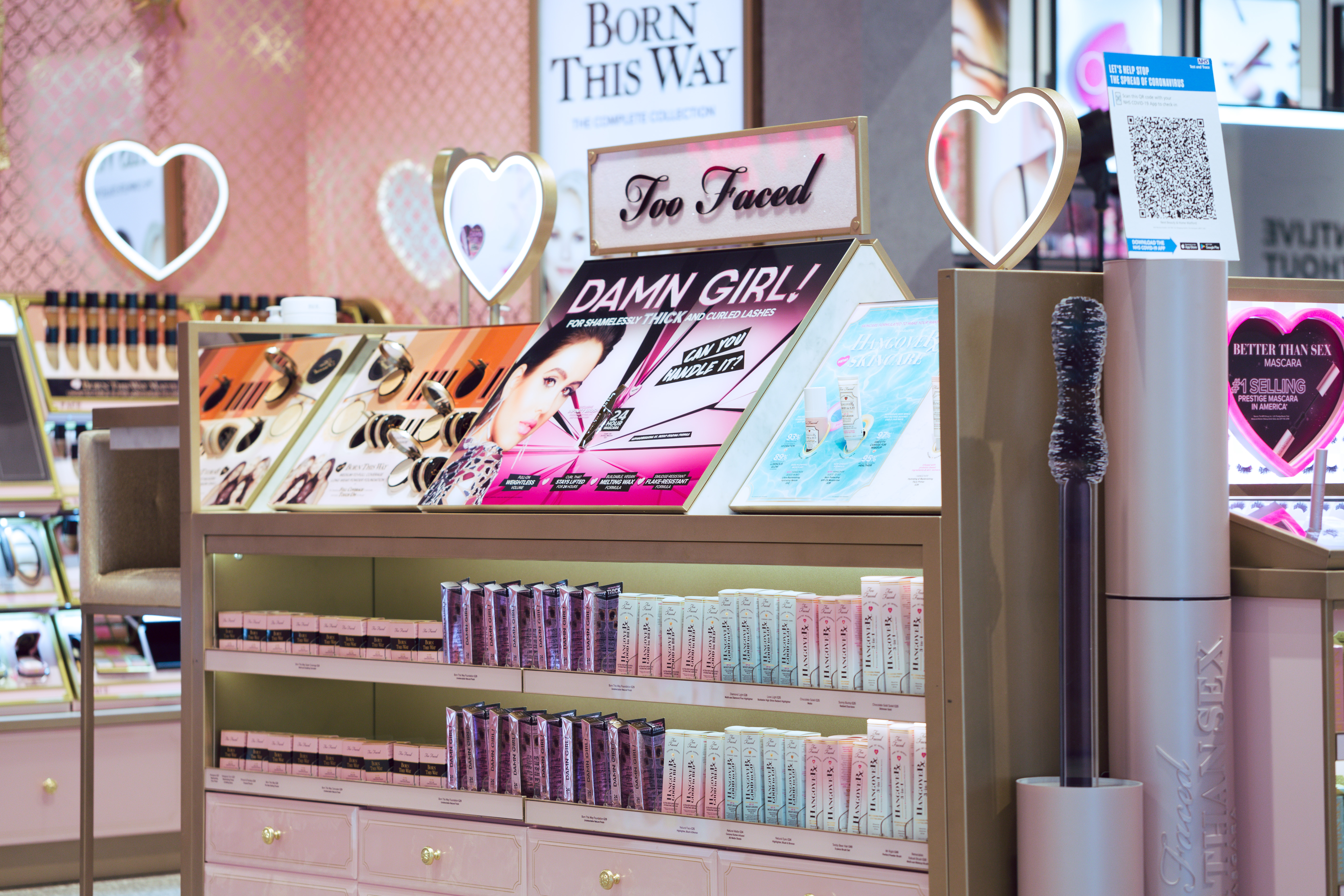 Premium brands being sold by Next in its new outlets include Armani, Benefit, Bobbi Brown and Chanel.

Next previously only sold these products through its website, as part of its Fabled by Marie Claire collaboration, which launched in October 2018.

It means nearby shoppers can save on delivery costs, with Next charging £3.99 for shipping through its website. 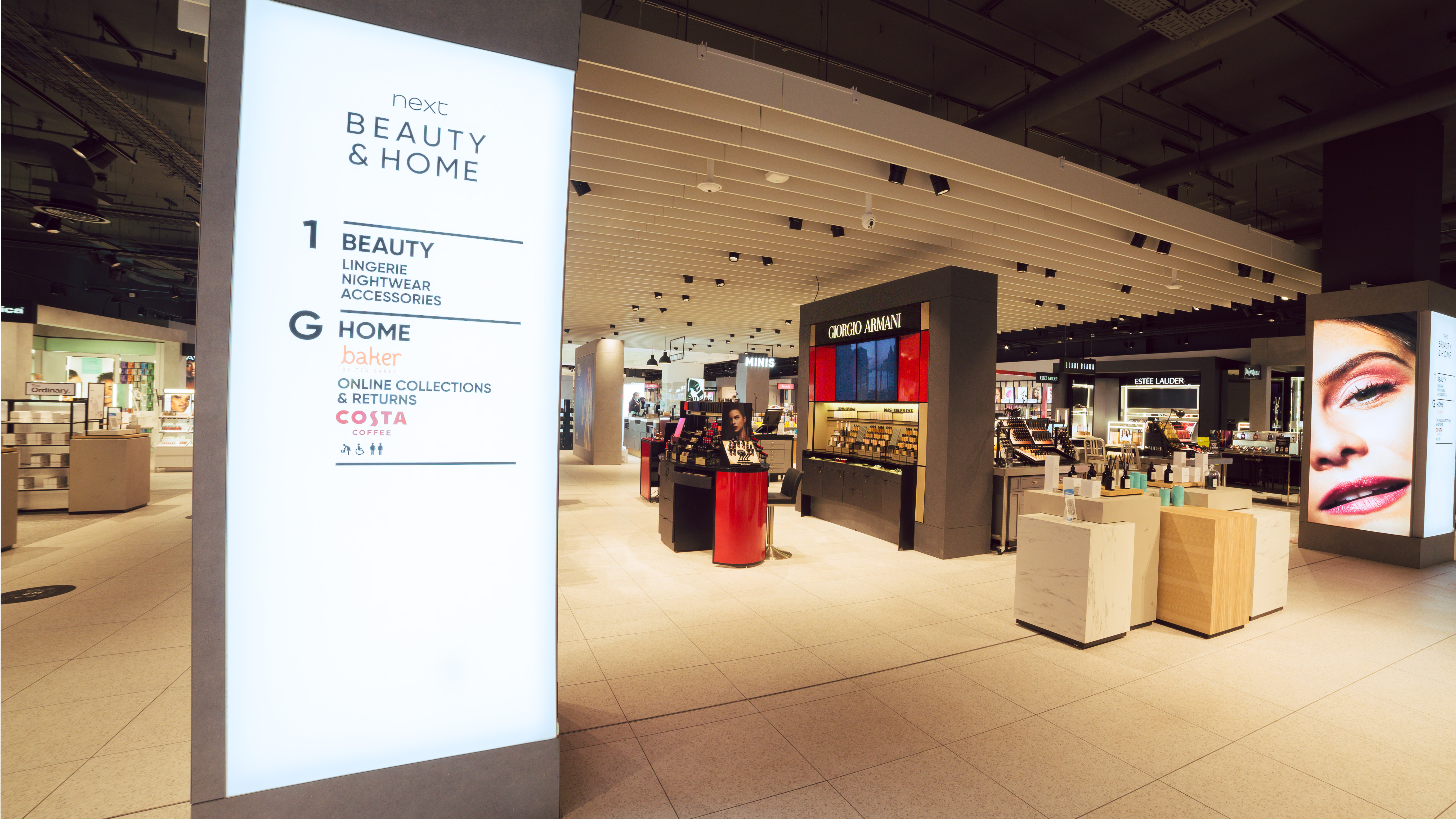 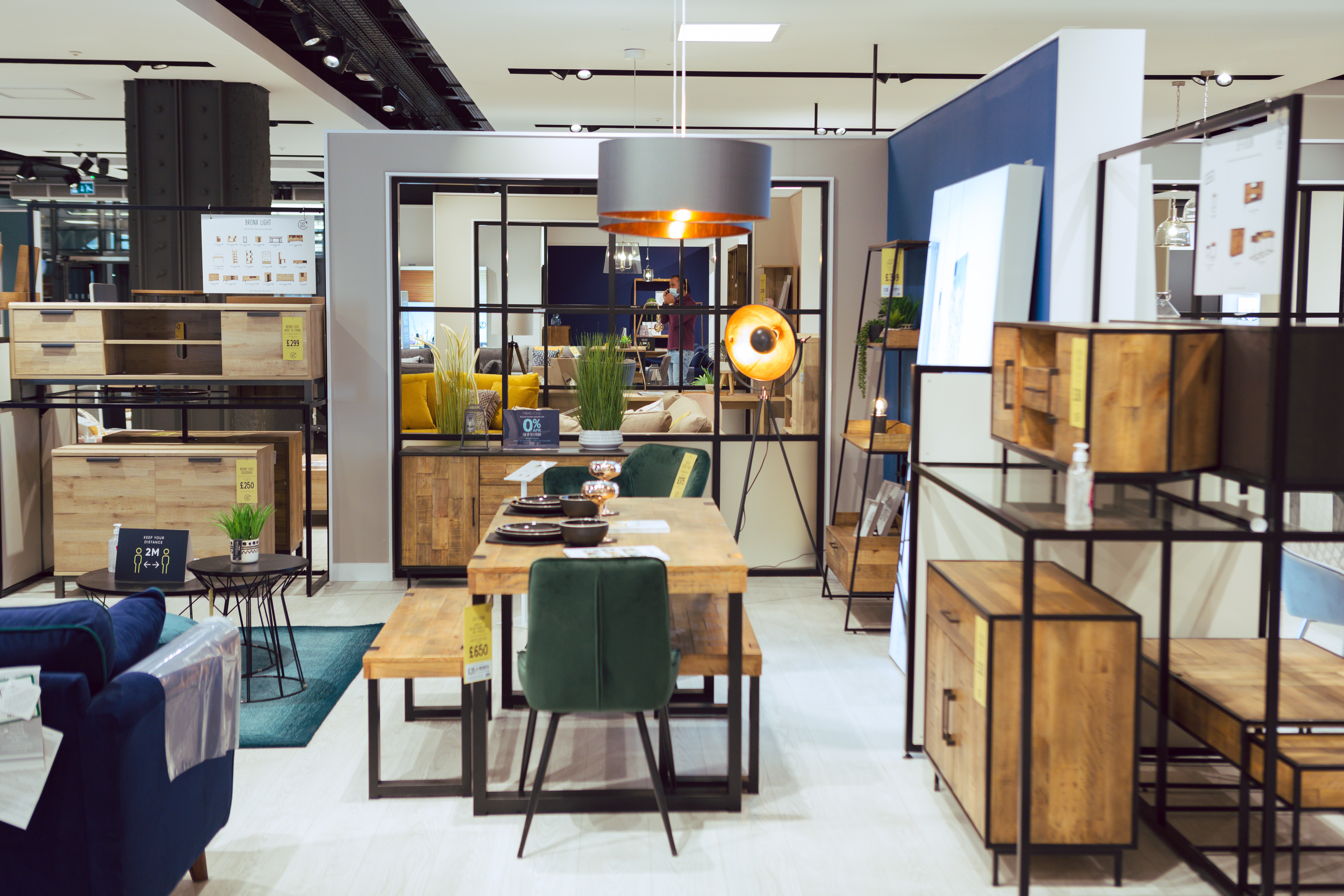 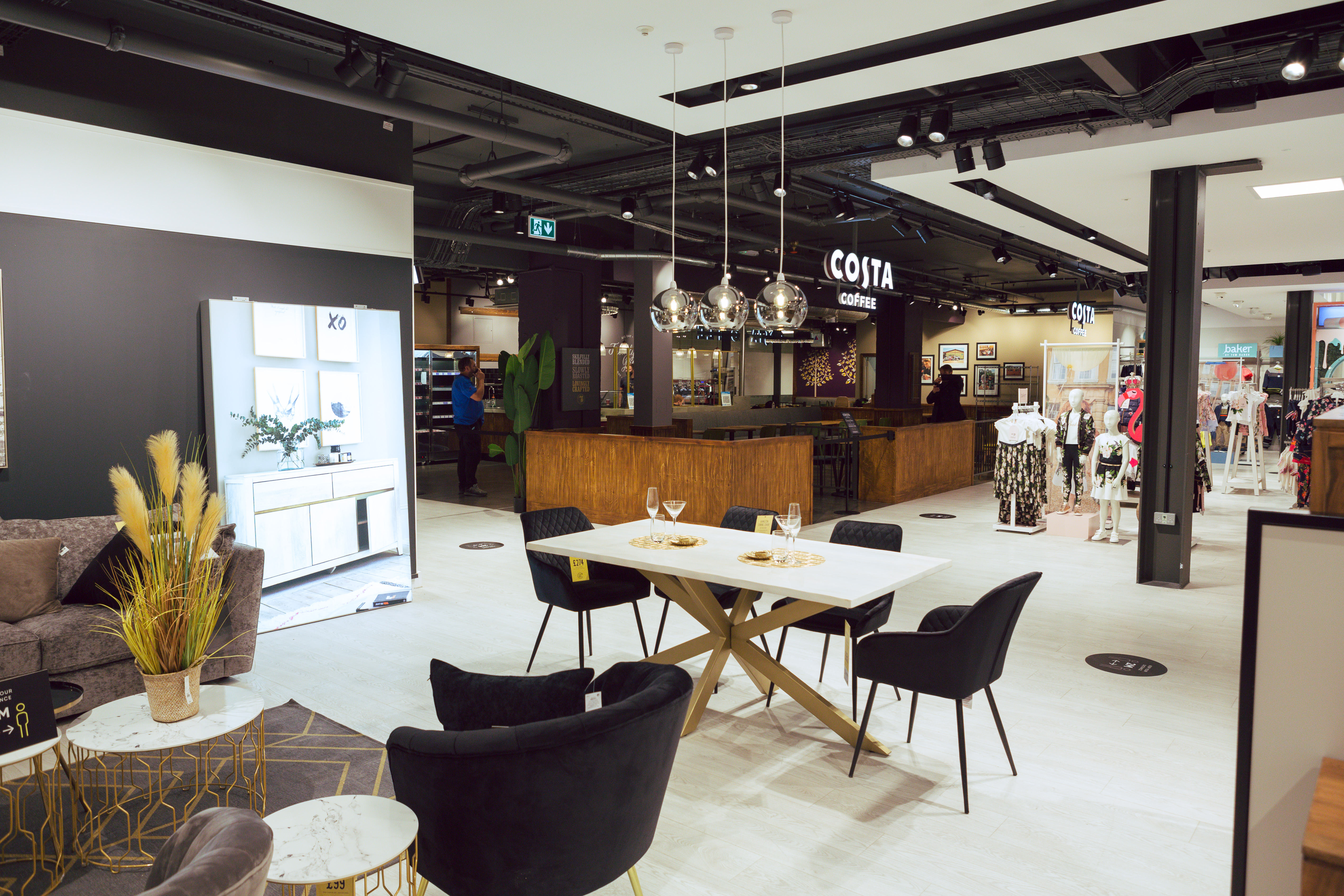 Next will also sell its existing lingerie and homeware range alongside this beauty collection.

In addition, there's also a returns station for unwanted items, and customers can also pick up products they've ordered for click and collect.

Retail Gazette reports how Next is planning on opening more beauty and home halls in Intu Metrocentre in Gateshead, along with at least three other openings in Hammerson shopping centres.

We've asked the retailer for a full list of planned stores and we'll update this article when we know more.

The Sun is also checking if it has beauty stations for customers to try on make-up, or whether this is temporarily unavailable due to coronavirus.

Next has 500 shops in the UK, but these mainly sell its clothing range with some also stocking homeware items.

Use the online Next store finder to track down your nearest shop.

We took a look at how Next stores look post-lockdown including customers only being able to use cards.

Here's what was on offer from Next when it launched a 75% sale on clothing and homeware.