Home » Lifestyle » International Day of Charity: What is it and why is it celebrated? 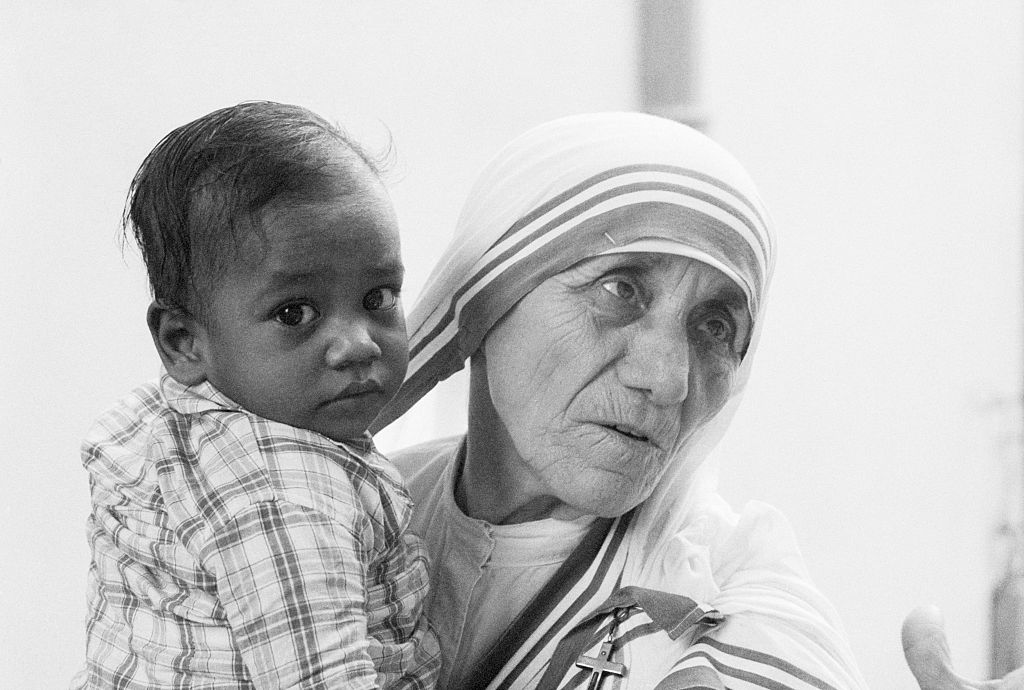 Today, September 5, is the International Day of Charity.

Though many people perform selfless and helpful acts throughout the year, today is a reminder of the importance of charity.

From reaching out to those in need, doing something for the homeless or bringing awareness to a cause, charitable acts are integral to the human spirit.

So, just what is the meaning of the International Day of Charity and how did it begin?

What is the International Day of Charity?

The International Day of Charity is celebrated annually on September 5, and was declared an official event by the UN General Assembly in 2012.

The day was founded through a Hungarian civil society initiative with the support of the Hungarian Parliament and Government in 2011.

September 5 is the selected date as it commemorates the anniversary of the death of Mother Teresa, who worked tirelessly to overcome poverty, distress and suffering of the poorest in the world and was declared a saint in 2016.

International Day of Charity serves to enhance and increase social responsibility amongst us all, solidarity and to increase the public’s support for charitable causes.

This day is a great opportunity to raise awareness and provide a platform for charity events to take place on a global scale.

How is it celebrated?

The United Nations invites all of the member states, various organisations and businesses, and citizens to celebrate the day by contributing to charity efforts in any way.

The UN encourages charity donations, driving education and awareness-raising activities in order to push the importance of charity.

How can I get involved?

There are numerous ways in which you can get involved, no matter how much time you have, or how much you can afford to spare financially.

You can check with your preferred charity if they have organised any local events, or if not, you could organise one.

If you have a charity process at work you can organise a cake sale in order to collect money, or perhaps a charity fun run.

And don’t forget you can always support a charity by volunteering to spend time with those in need.