Everything has changed, indeed.

While accepting her award for Songwriter of the Year during Wednesday’s 2020 Apple Music Awards, Taylor Swift sported long, straight hair in place of the soft curls that have marked her “Folklore” era thus far.

The last time the 30-year-old pop superstar wore her strands sleek and well below her shoulders was during her “Red” album cycle back in 2012, leading many fans to wonder whether Swift is currently re-recording songs from the beloved LP.

“Could she be filming old music videos? Or album covers?” another asked, pointing out the addition of the singer’s signature red lip. 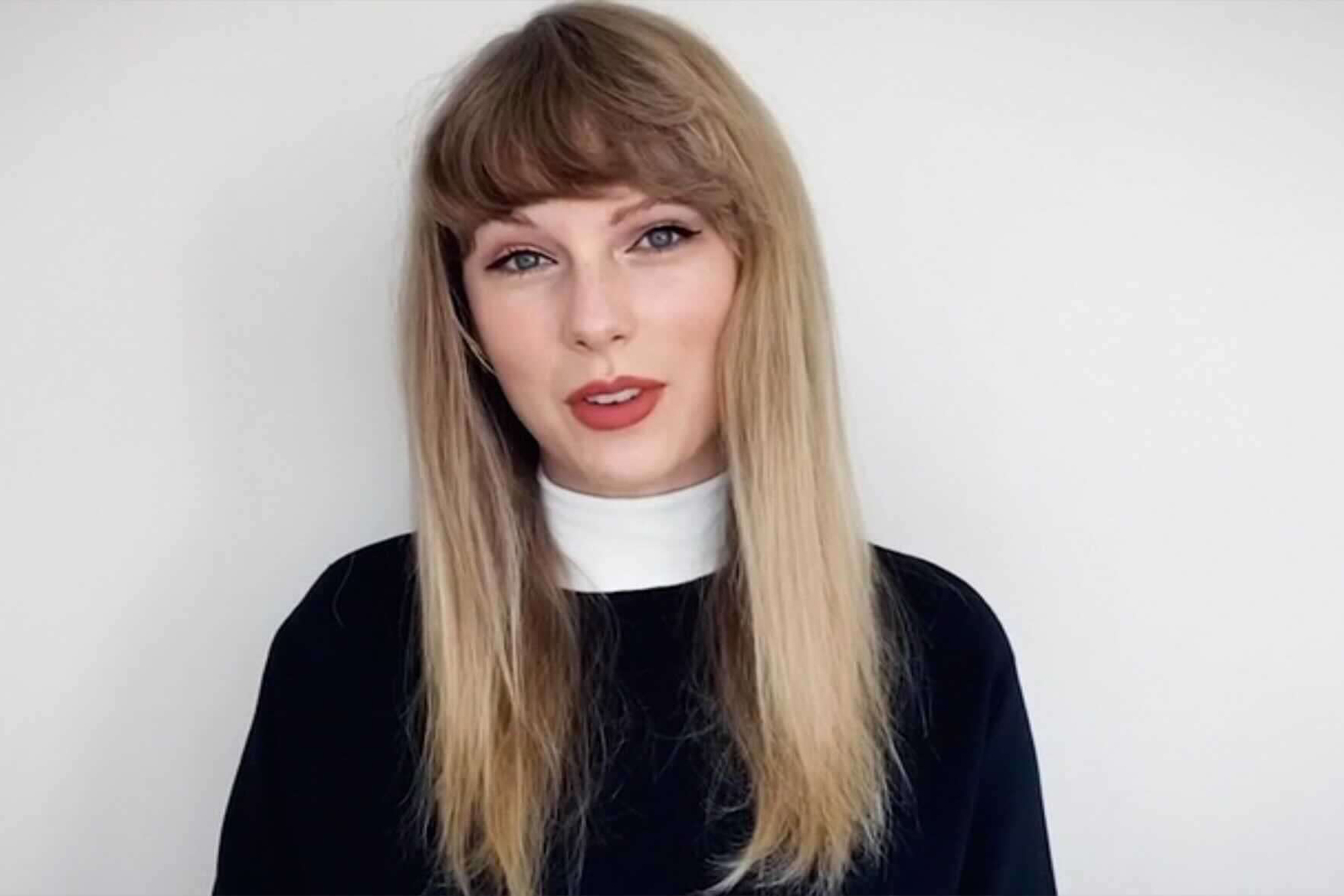 While such speculation might seem a stretch under most circumstances, Swift famously loves dropping cryptic hints for her fans to find.

“Easter eggs can be left on clothing or jewelry,” she explained in a video accompanying her 2019 Entertainment Weekly cover, for which she posed in a denim jacket covered with pins bearing clues about her then-upcoming “Lover” album.

“This is one of my favorite ways to do this, because you wear something that foreshadows something else, and people don’t really usually find out this one immediately. But they know you’re probably sending a message — they’ll figure it out in time.”

Amid her ongoing battle to obtain her master recordings — purchased by Scooter Braun in a $300 million deal in 2019, only to be sold again to an investment fund this month — Swift has recently begun re-recording her older songs as planned.

In a statement she shared on Twitter last weekend addressing the recent sale, the “Cardigan” hitmaker wrote that the process of revisiting her past hits “has already proven to be both exciting and creatively fulfilling,” and that she has “plenty of surprises in store.”

“Winning Songwriter of the Year in any capacity in any year would be so exciting, but I think it’s really special because this particular year was a year where I really feel like songwriting was the one thing that was able to keep me connected to fans,” Swift said during her Apple Music Awards acceptance speech.

“It means a lot to me because my songwriting, and the way that fans respond to the songs I write, and that kind of emotional exchange, is what has really kept me going this year.”