Britney Spears makes a splash in neon bikini during honeymoon

Ventura County Senior Deputy District Attorney Erin Meister tells us Alexander, 41, was arraigned Tuesday on the criminal complaint in Ventura County Superior Court, where he appeared from jail via Zoom.

He entered a not guilty plea on all counts, including one felony count of stalking with a prior domestic violence conviction and three misdemeanor counts of aggravated trespassing, refusing to leave private property, vandalism and battery.

Spears’ childhood friend — who was married to the singer for two days in 2004 — also faces a special enhancement charge because he was on probation for an unrelated case out of Tennessee at the time of his alleged crimes in California.

He denied the special charge allegation during Tuesday’s arraignment.

Alexander’s next hearing is a pretrial conference scheduled for Aug. 2.

He remains in jail in lieu of $100,000 bail and faces up to five years in prison if convicted. 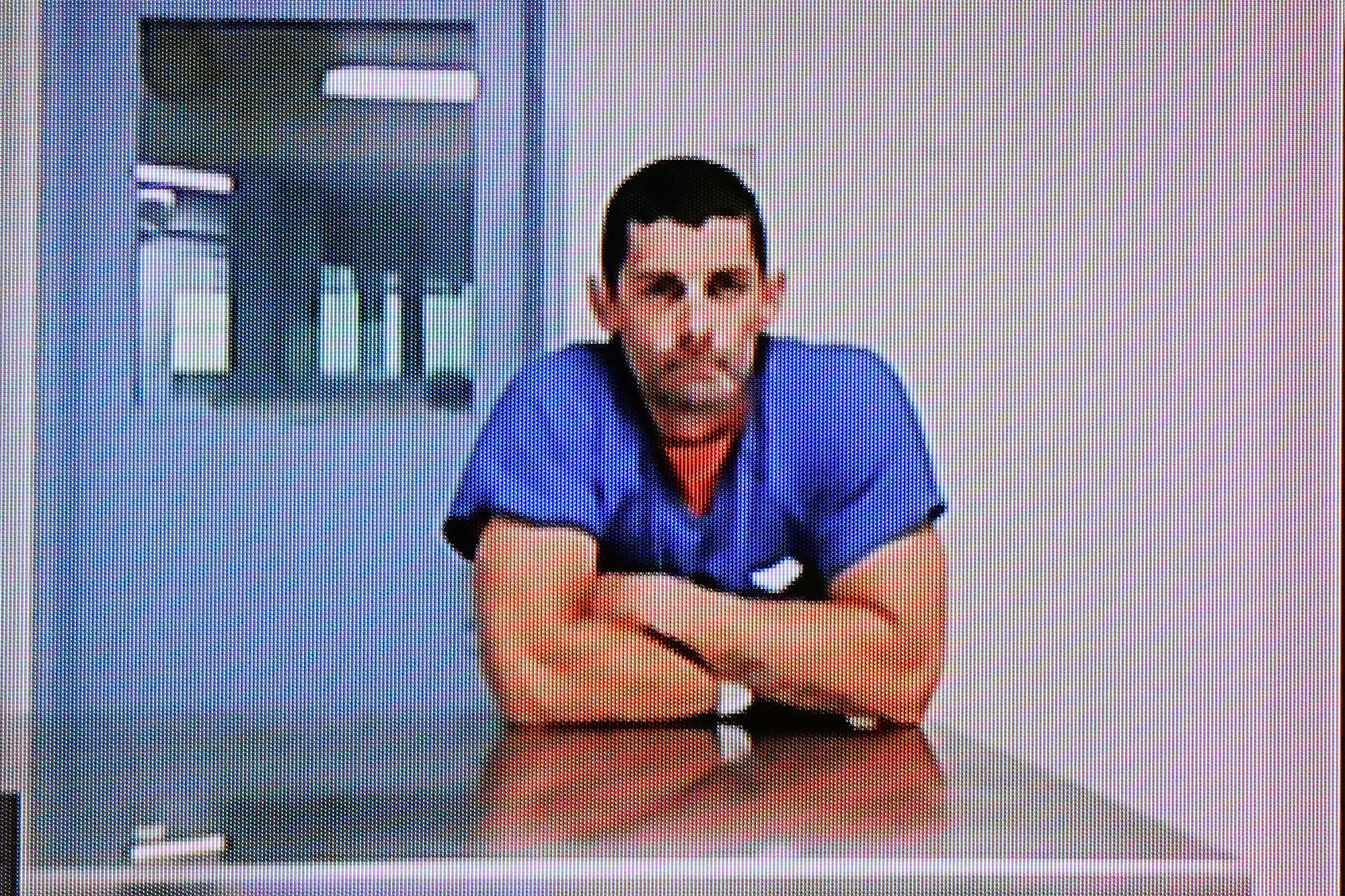 In the hours leading up to Spears and Sam Asghari’s June 9 nuptials at her Thousand Oaks, Calif., property, Alexander bypassed security and allegedly broke into the home while live-streaming himself via Instagram.

According to one of Spears’ security guards, Alexander tried “multiple times” to open the singer’s locked bedroom door on the second floor of the mansion but was unsuccessful.

The Ventura County Sheriff’s Department eventually responded to the alleged break-in and arrested Alexander, confiscating a box cutter and other items from his possession. 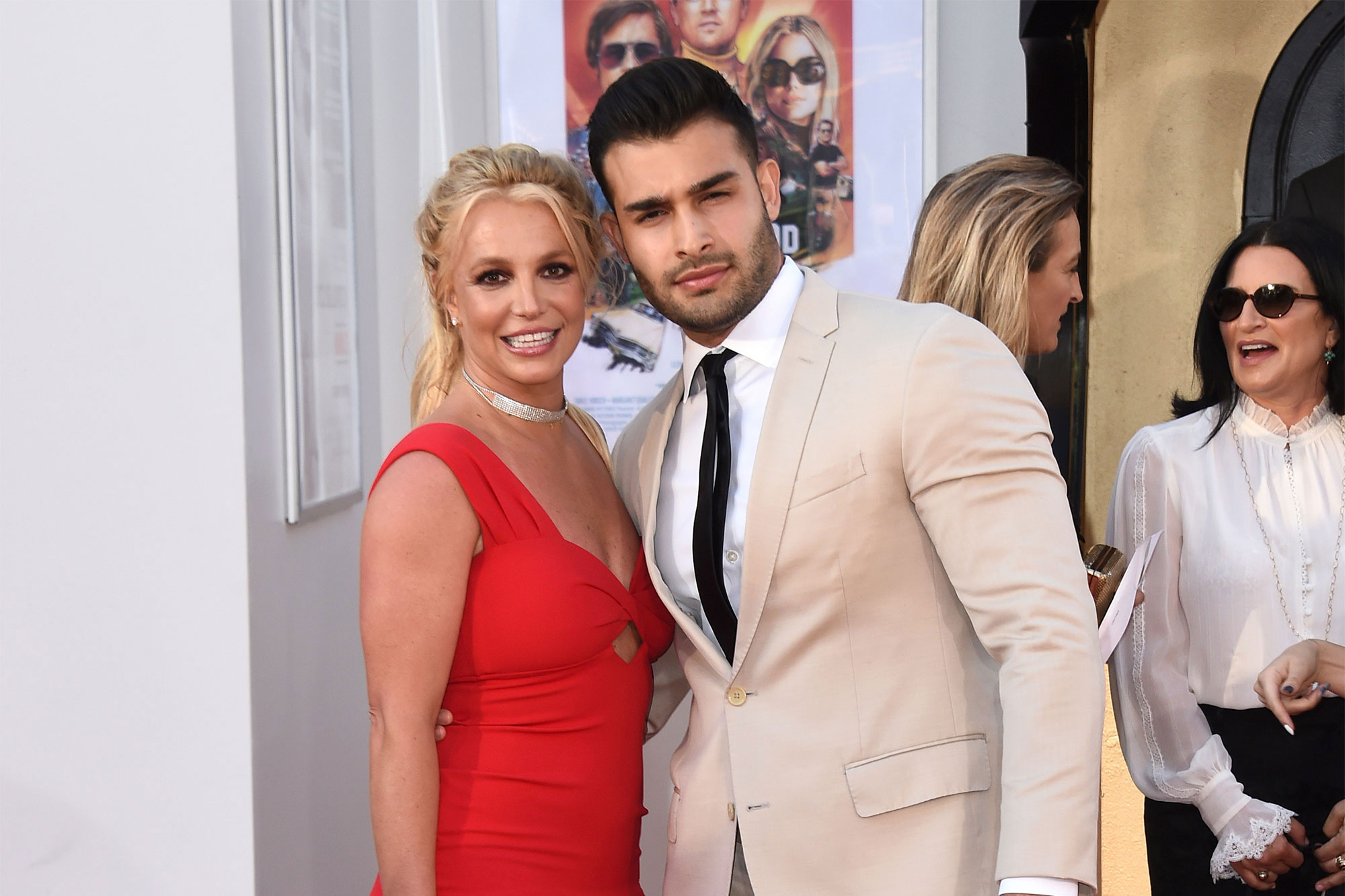 At the June 27 preliminary hearing, Alexander’s public defender argued that the felony stalking count against his client should be lessened to a misdemeanor because there was insufficient evidence that he was there to harm Spears.

The judge disagreed and upheld the charges before ruling that Alexander would remain behind bars.

Shortly after the ordeal, Spears, 40, was granted a restraining order against her ex and fired her security team.