Home » Lifestyle » Jay-Z Is Officially a Billionaire: Inside His Empire 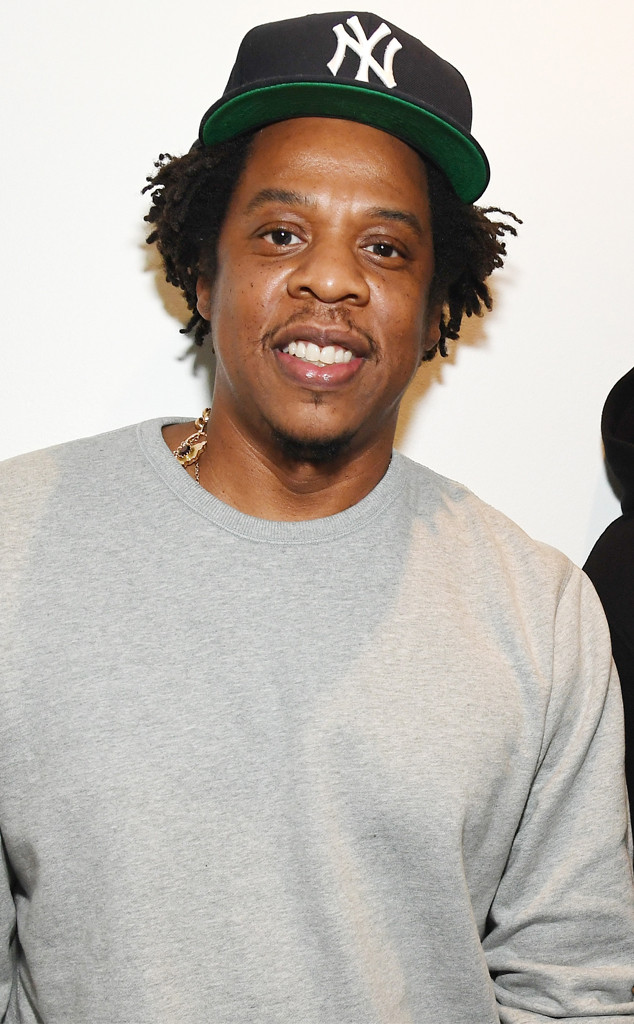 It’s official: Jay-Z is a billionaire!

The 49-year-old Grammy winner has become the first hip-hop artist to reach this major money milestone, according to Forbes. The outlet released a new report on the superstar rapper on Monday, breaking down his empire. In addition to his music ventures, Jay-Z is also an investor in various companies, including Uber. In order to determine Jay-Z’s income, Forbes calculated his stakes in those various companies.

“To calculate his net worth, we looked at the artist’s stakes in companies like Armand de Brignac champagne—applying our customary discount to private firms—then added up his income, subtracting a healthy amount to account for a superstar lifestyle,” the report states. “We checked our numbers with a roster of outside experts to ensure these estimates were fair and conservative.”

Among the value of his portfolio? $310 million for Armand de Brignac champagne, as well as $220 million in cash and investments, including an estimated $70 million for Uber. 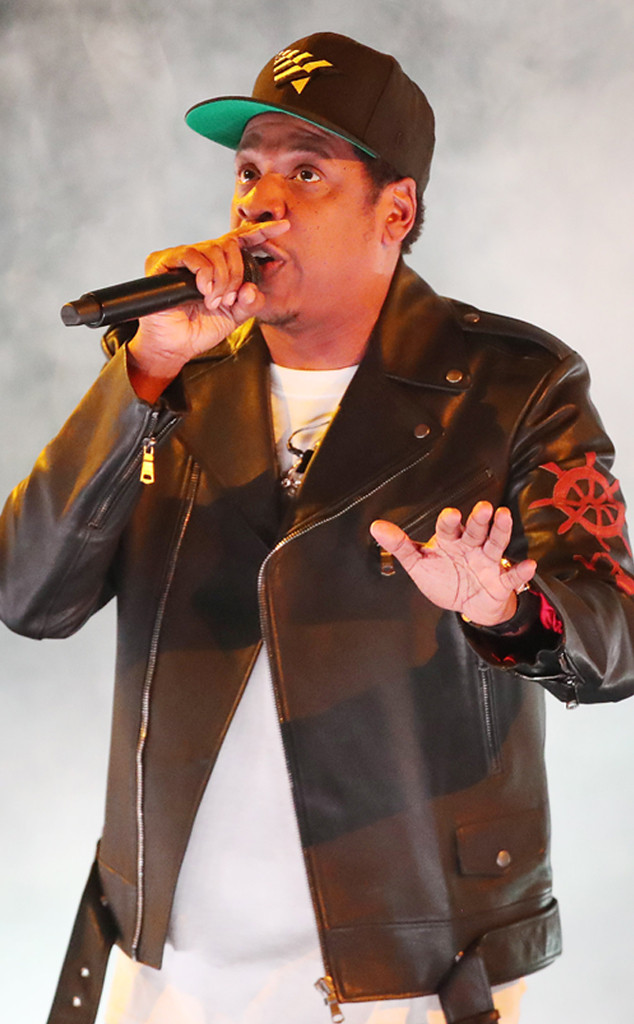 For more information on this report, head on over to Forbes.