Home » Lifestyle » Jeezy mourns the loss of his mom: ‘You tought me to be a man’

Jeezy is mourning the loss of his mother.

The “Soul Survivor” rapper, 43, posted an Instagram tribute Wednesday with a photo from the funeral as well as a video of his mom singing.

The star said that his mom was his superhero, adding that she “feared nothing or no one.”

He expressed how grateful he was that she was able to see the man she raised, saying that he wouldn’t be where he was without her. 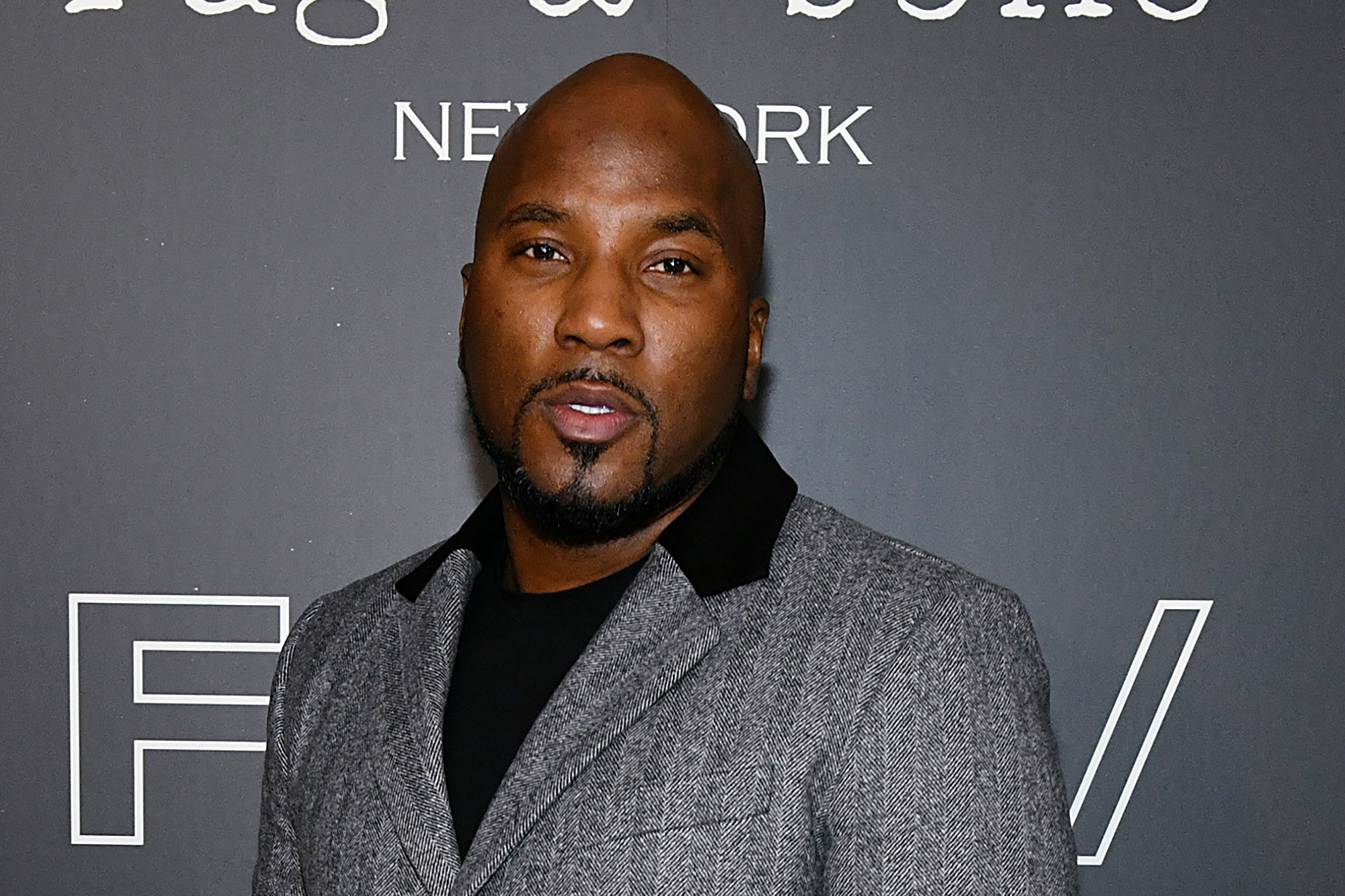 Jeezy had a complicated relationship with his mother. He opened up to Rolling Stone about leaving home at the age of 11 to sell drugs out of his grandma’s home because his mother was battling drug addiction. But he got a “reality check” when he found out his mother was living in a crack house.

His mother ultimately sobered up and they rekindled their relationship, he previously told MTV.

“I was proud, man,” he said at the time. “It was painful, but at the same time, it taught me a valuable lesson in life. People can be the way they are, but as long as they’re willing to change — that’s what you’ve got to look at.”

Jeezy’s rep did not immediately respond to our request for comment.