Jen Shah’s former designer is accusing the “Real Housewives of Salt Lake City” star of tormenting him during his employment.

Koa Johnson, who created Shah’s stunning reunion gown among other looks, took to Instagram after coming across an alleged leaked audiotape of Shah berating him. It is unclear how it was leaked onto the internet, but Johnson claimed to Page Six that the incident occurred in November 2020.

Johnson also claimed in a notes-app style Instagram post on Wednesday that he was “verbally assaulted” while employed by the reality star.

“1. I was brought to Utah to design custom couture and gowns for Jen Shah,” Johnson claimed. “2. In the ten months I spent working, I have been verbally assaulted, I had to work all hours, through the night, mostly unpaid. 3. I had to tip toe around a hostile work environment in an attempt to preserve my mental health and well-being. 4. The last payment that I received from my previous employer was in September even though I continued working through January.”

“I don’t know who released the audio, but I’m glad they did because now I feel like I can finally speak about my experience,” Johnson said on Instagram. “I’ve been protecting this woman for way too long.” 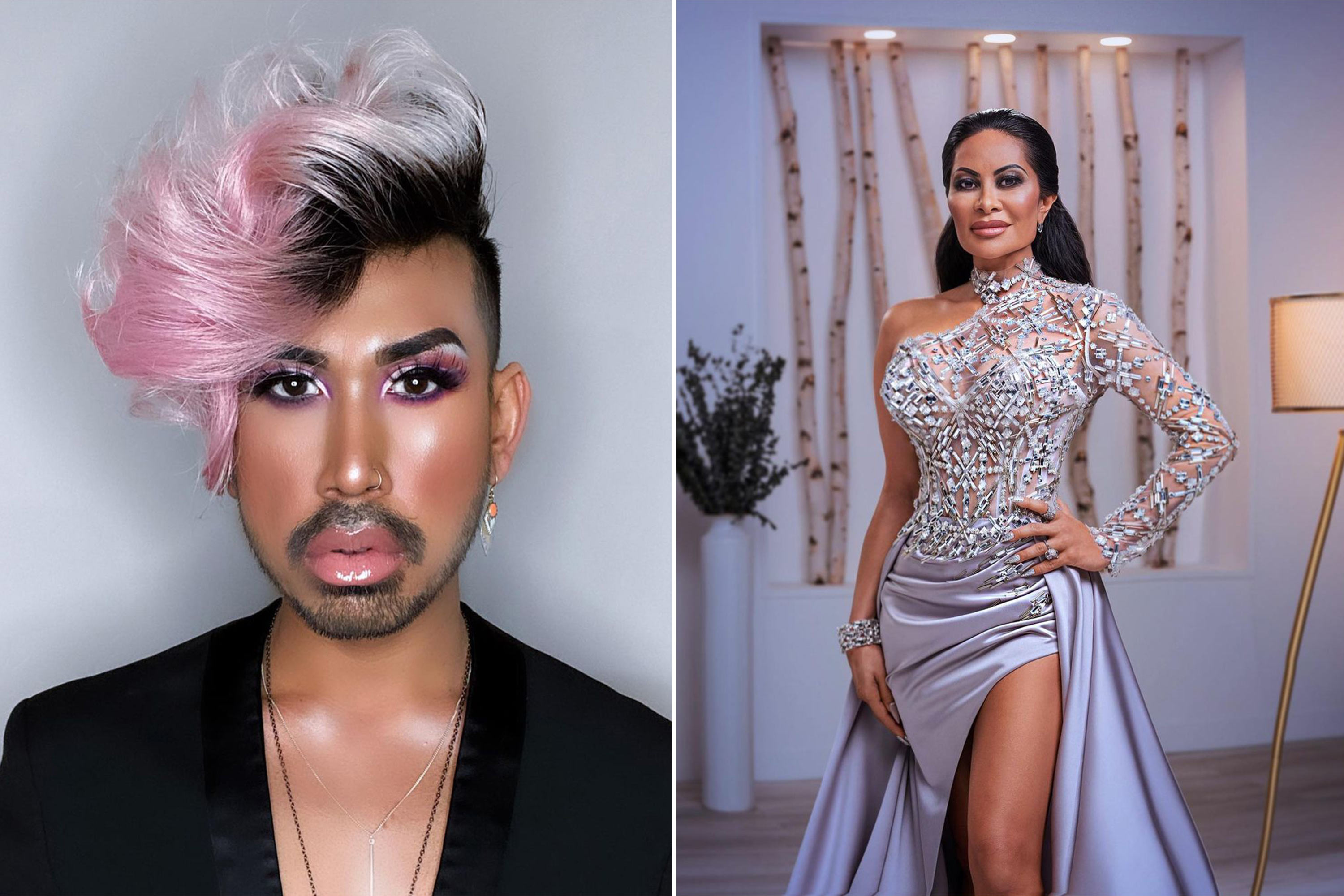 There was also another video circulated on Twitter — posted by a fan account — of someone resembling Shah yelling at what is presumed to be her “Shah Squad” employees. It is unclear where the video originated from and the grainy footage could have been manipulated.

Shah, 47, was blasted throughout her first season on the Bravo show for throwing fits and told Page Six in an interview that hearing that Meredith Marks and Lisa Barlow were allegedly afraid of her was “a double standard” and “scary” for a woman of color.

Barlow and Marks both denied saying they were afraid of Shah.

Reps for Shah didn’t get back to us.