Home » Lifestyle » Jenny McCarthy: Why I Turned Down 'Secrets of Playboy' Hosting Gig 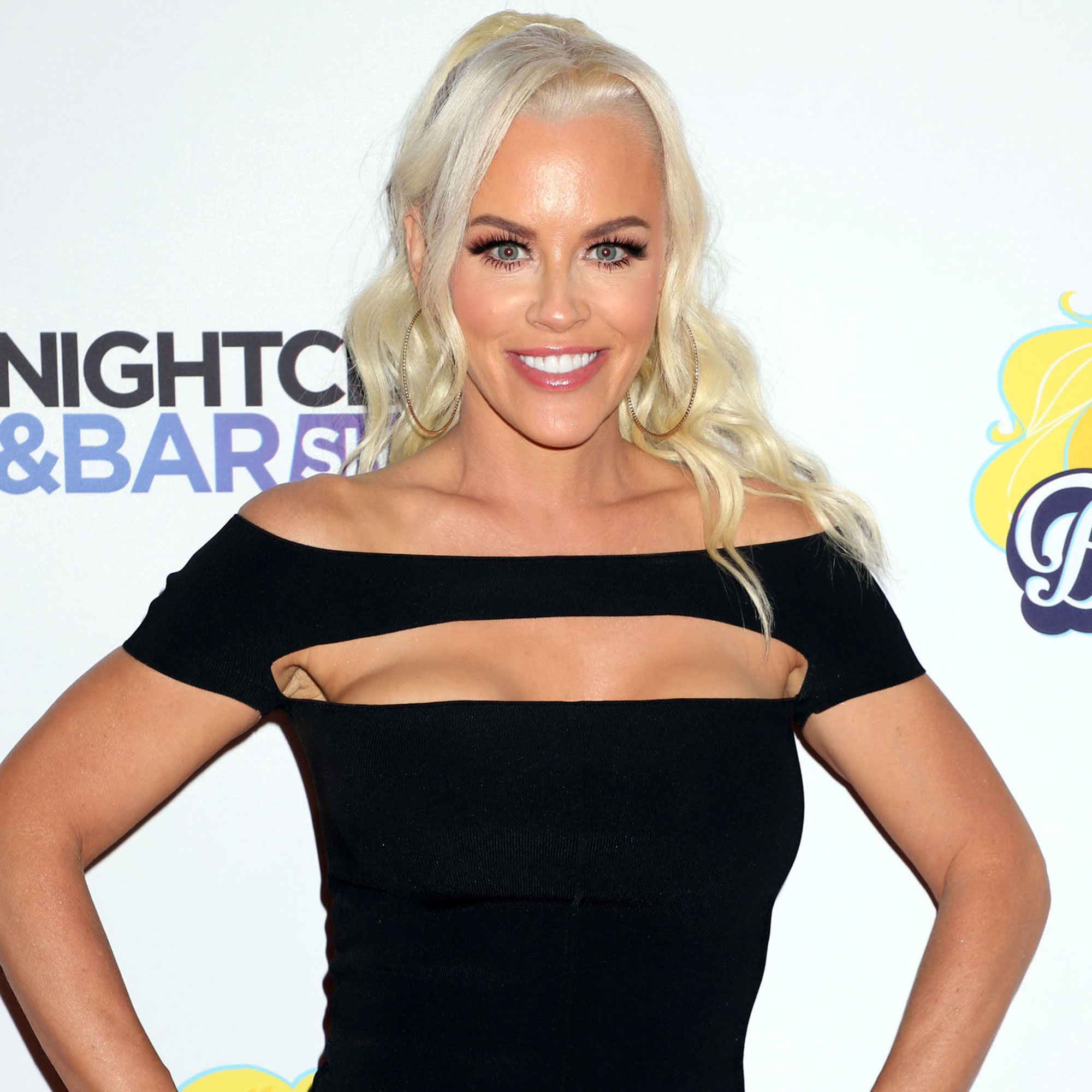 Sitting it out. Jenny McCarthy is one of the most famous Playmates of all time, but she was absent from Secrets of Playboy — and there’s one big reason she decided not to participate.

“I didn’t experience those things,” the Masked Singer judge, 49, explained during the Wednesday, August 24, episode of the “#NoFilter With Zack Peter” podcast. “And hearing their stories, my heart broke for a lot of these women.”

The Bad Habits author went on to note that the late Hugh Hefner was married to Kimberley Conrad during the period that she was associated with the brand. (McCarthy was named Playmate of the Month for the magazine’s October 1993 issue and later became the 1994 Playmate of the Year.)

Every Former Playmate Who’s Spoken Out Against Hugh Hefner

Many of the participants in the A&E docuseries — which premiered in January — described a very different version of the Playboy Mansion than what McCarthy recalled. Holly Madison, who also wrote about her time with Hefner in her 2015 memoir Down the Rabbit Hole, said the atmosphere in the mansion was “cult-like” when she lived there.

“At the mansion, the indoctrination, I feel, starts almost immediately when you’re there, and you start hearing about how wonderful Hef is from his circle of his friends,” the Girls Next Door alum, 42, said during the show’s premiere episode. “So, in the beginning, Hef is what you would now call a love bomber. He’s somebody who tells you ‘I love you’ almost immediately.”

Though McCarthy doesn’t have the same negative memories of Playboy that Madison and others do, she still has tons of respect for the crew who made it.

Crystal Hefner and More React to ‘Secrets of Playboy’ Allegations

“They had asked me to host that show,” the Singled Out alum noted, claiming that the filmmakers asked her six times to join the production. “I love the production company — I’m gonna put that out there, because I do love them. But because I didn’t have the same experiences, I wasn’t going to sign up for a paycheck and be salacious.”

As for why Madison, Bridget Marquardt and other former Playmates remember their time with Hefner so differently, McCarthy compared the situation to how she and her siblings have varying recollections of their early lives.

“I have three sisters, and when I’m publicly telling my stories of childhood, some of them will call me and [ask], ‘What house were you raised in?’ Each one of them have whole point of view and perception,” the Illinois native explained. “That’s the analogy I would use with Playmates. Yeah, we were in the same house. We all didn’t experience the same s–t.”