Jessica Biel is sticking by her husband, Justin Timberlake, as the pop star has apologized to both Britney Spears and Janet Jackson this week.

The “Man of the Woods” artist took to Instagram Friday in response to backlash received following the airing of New York Times doc, “Framing Britney Spears,” apologizing to both women for his role in disrupting their careers and contributing to the public shaming of the “Glory” singer.

“I love you. [heart emoji],” Biel commented on his post, in which Timberlake stated, “I am deeply sorry for the time in my life where my actions contributed to the problem, where I spoke out of turn, or did not speak up for what was right. I understand that I fell short in these moments and in many others and benefited from a system that condones misogyny and racism.

“I specifically want to apologize to Britney Spears and Janet Jackson both individually,” he went on, “because I care for and respect these women and I know I failed. I also feel compelled to respond, in part, because everyone involved deserves better and most importantly, because this is a larger conversation that I wholeheartedly want to be part of and grow from.” 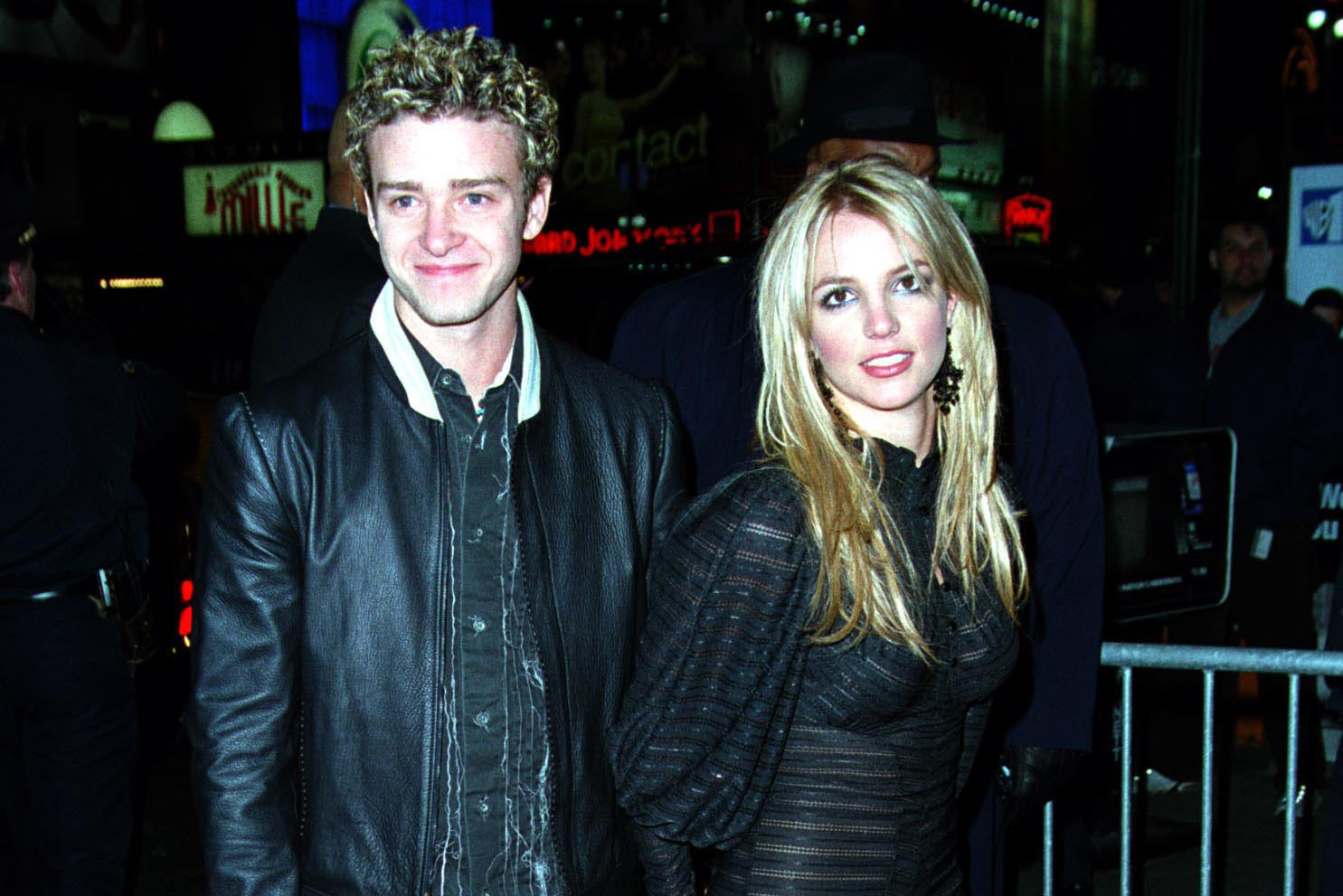 “Framing Britney Spears” briefly touches on Spears’ youthful romance with the NSYNC star in the early 00’s — and the aftermath, which included allegations that Spears cheated on Timberlake.

Timberlake fueled the narrative with the video for his 2002 song “Cry Me A River,” which featured a blond actress, who resembles Spears, sneaking around behind his back.