JOHN Lewis's Christmas advert will make its debut on screens tonight, and this year it's all about kindness.

The Give A Little Love ad, which is a joint effort with Waitrose, features different acts of kindness through nine different live action and animation scenes.

In total there are nine acts of kindness involving a heart in one way or another, helping to form a chain reaction of joy and happiness.

The retailer has involved artists in the making of the advert, wanting to shine a light on the creative industry – which has been hit hard by Covid-19.

The touching two-minute film will air tonight on ITV during the Voice final.

For the latest updates on the John Lewis Christmas advert, follow our live blog below 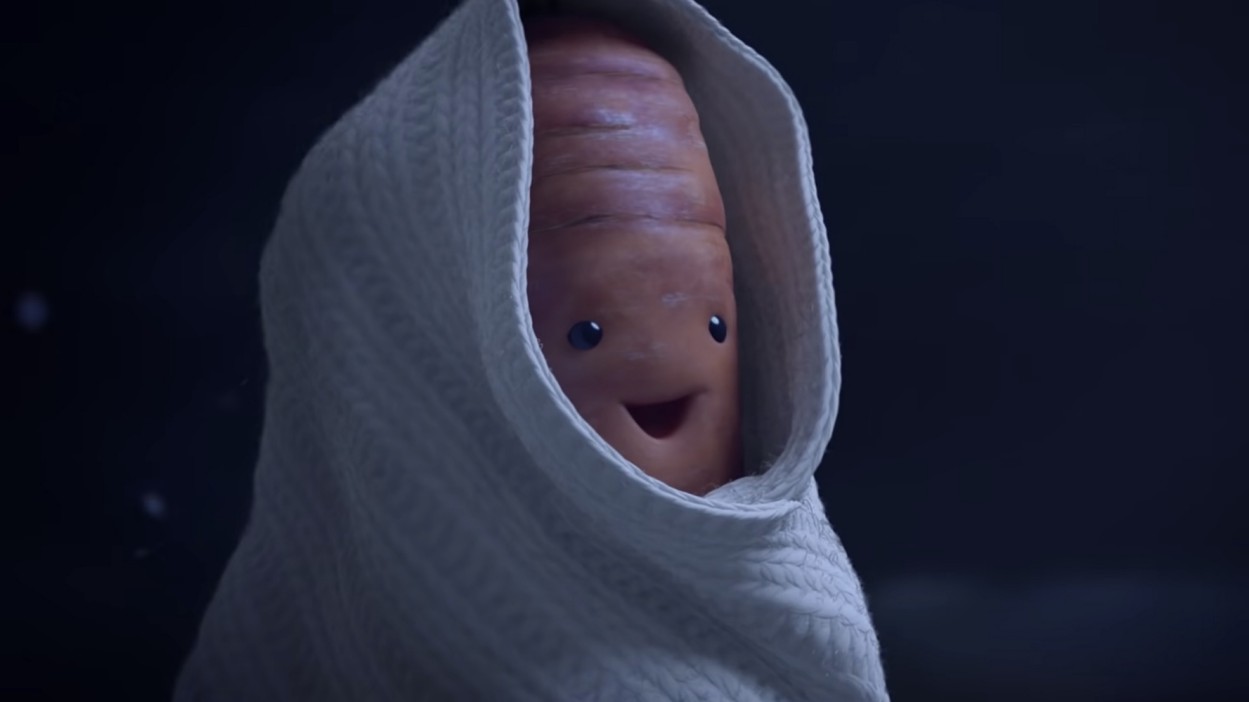 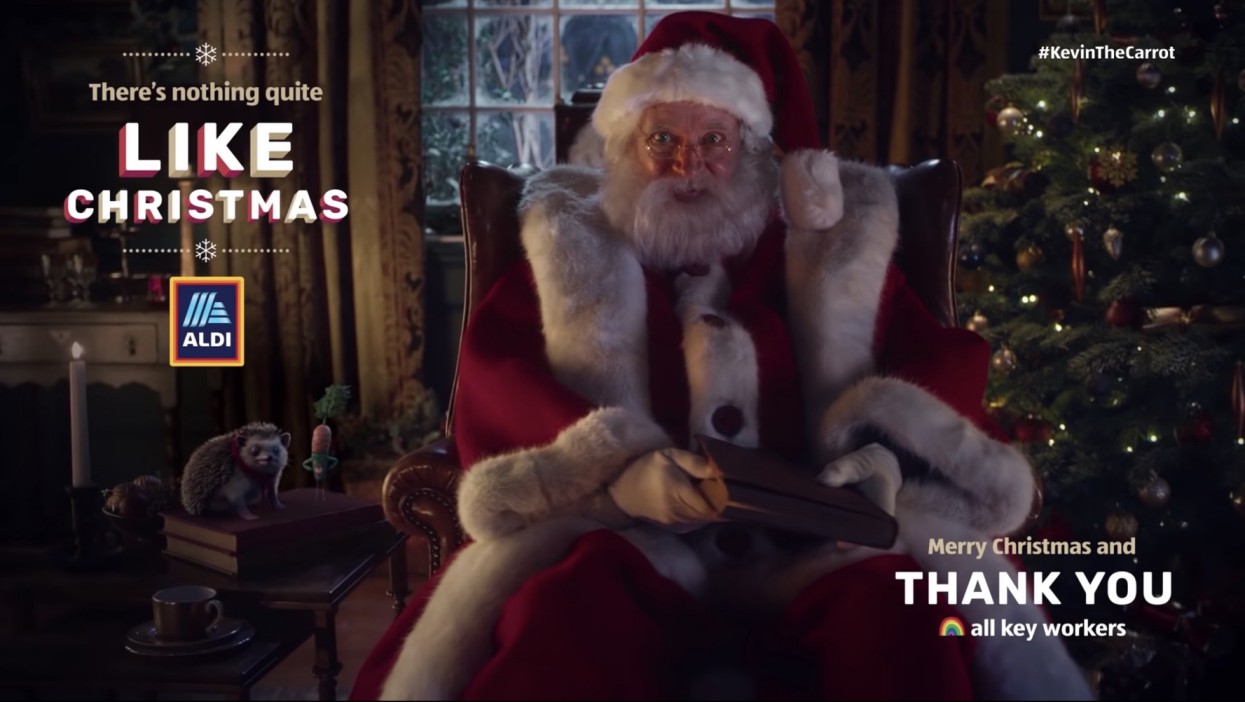 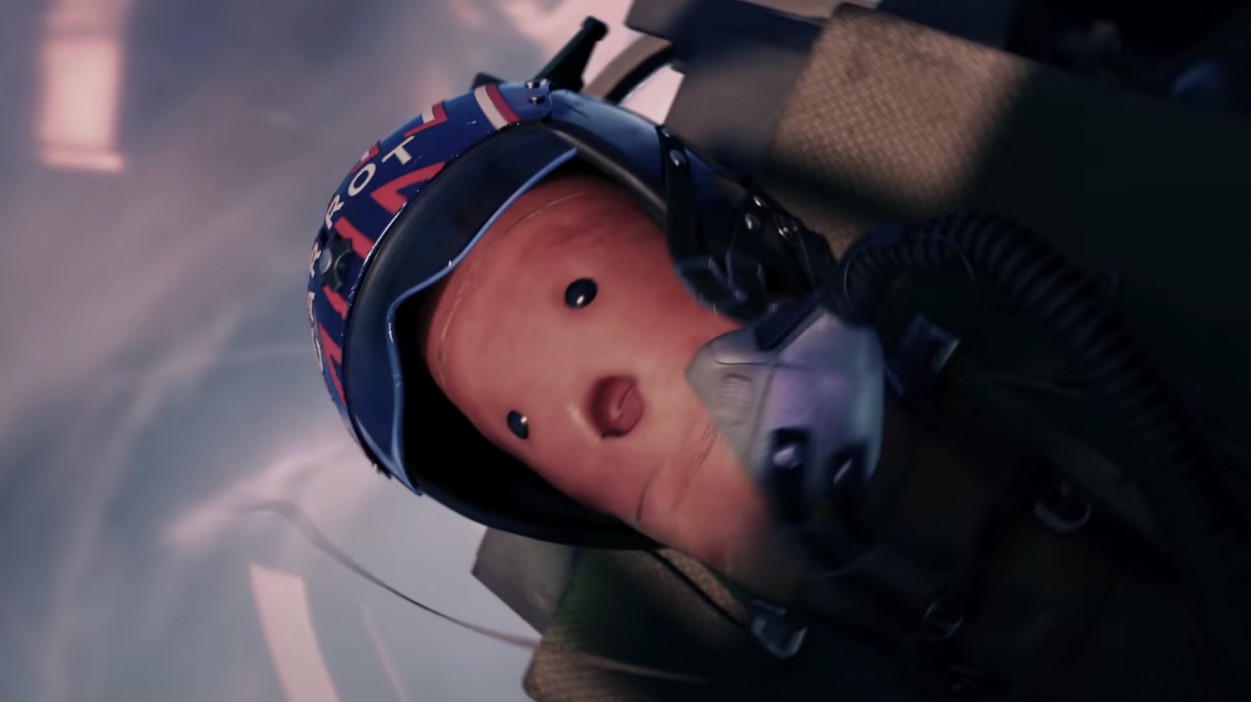