The couple looked classy as can be during their first red carpet appearance as a couple. Jon and Anna have been linked since summer of 2020.

Date night debut! Jon Hamm, 51, and girlfriend Anna Osceola, 33, enjoyed their first red carpet event as a couple during Oscar night 2022 on Sunday, Mar. 27. The Mad Men star and Law & Order True Crime actress looked like quite the pair as they graced the Mercedes-Benz Party at the Four Seasons Hotel before making their way over to Vanity Fair’s Oscars Party at the Wallis Annenberg Center in Beverly Hills. 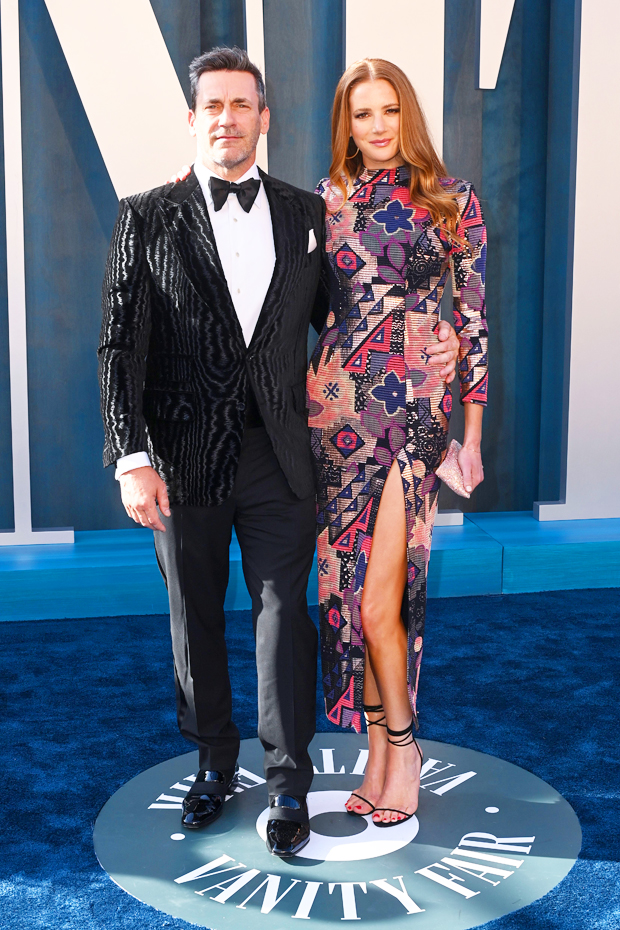 Anna was eclectic and elegant in a high-neck patterned dress with a sassy leg slit and blue/pink color palette that perfectly played off her auburn hair. Strappy black heels and a glittering clutch completed her look. Meanwhile, Jon gave classic menswear a fun twist in a silk suit with a black-on-black woodgrain pattern.

The couple’s red carpet debut comes nearly two years after they were first romantically linked. Anna, who appeared on the final episode of Mad Men, and Jon’s relationship came to light in June 2020, but they were able to keep things largely private. They were, however, spotted in Sep. 2021 vacationing in Italy together. 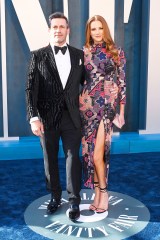 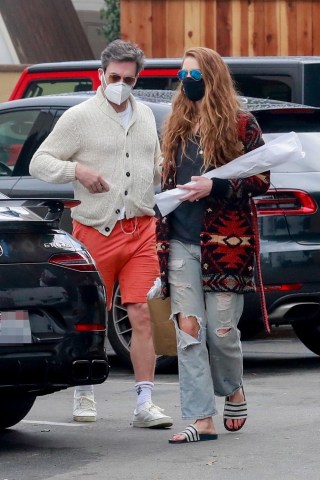 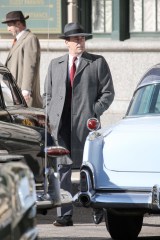 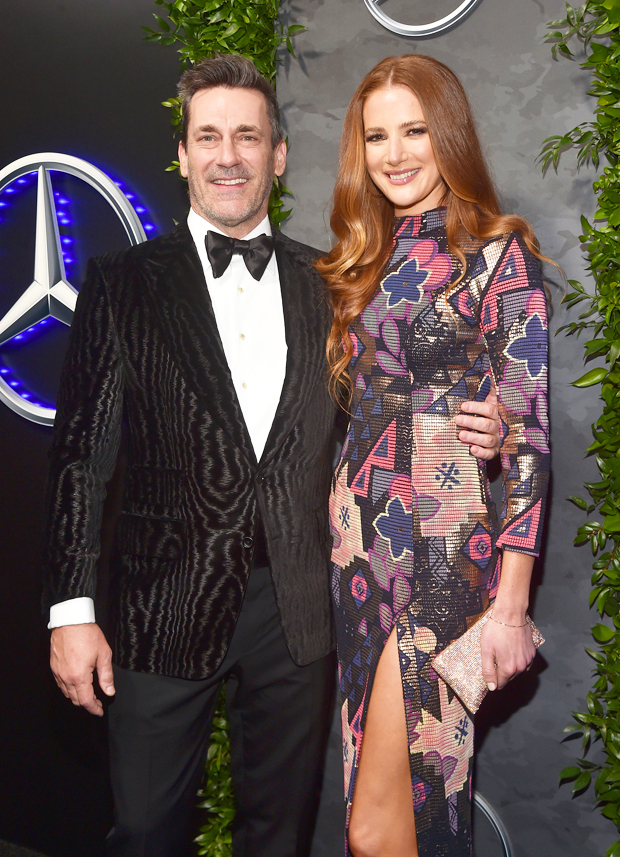 Before dating Anna, Jon was in a long-term relationship with actress/director Jennifer Westfeldt from 1997 to 2015. At the time, they shared a statement via People which said, “With great sadness, we have decided to separate, after 18 years of love and shared history. We will continue to be supportive of each other in every way possible moving forward.”

Anna, who hails from Massachusetts, has also made appearances on shows like Law & Order True Crime, Law & Order: Special Victims Unit, and NCIS. She had a recurring role on the ABC Family show, Greek, in 2008-2009, as well. Jon currently has several of his own projects in the pipeline. He recently wrapped filming Top Gun: Maverick and the dark comedy Coroner’s Office is due out later this year.