Home » Lifestyle » Jonah Hill asks fans to not comment on his body: It doesnt feel good

Jonah Hill: ‘I’m 37 and finally love and accept myself’

Actor Jonah Hill — whose weight gains and losses have made headlines over the years — wants the public to stop focusing on his physique.

“I know you mean well but I kindly ask that you not comment on my body ❤️️” the “Superbad” star wrote on Instagram Wednesday.

“Good or bad I want to politely let you know it’s not helpful and doesn’t feel good. Much respect.”

The 37-year-old’s sister, “Impeachment” star Beanie Feldstein, praised him for his remark, writing, “THATS 👏 MY 👏 BROTHER 👏.”

However, one star, in particular, appeared to miss the mark with her comment: Sharon Stone.

“Jesus Sharon read the room!” one person wrote back.

Another added, “Sharon is the new Karen 🙄.” 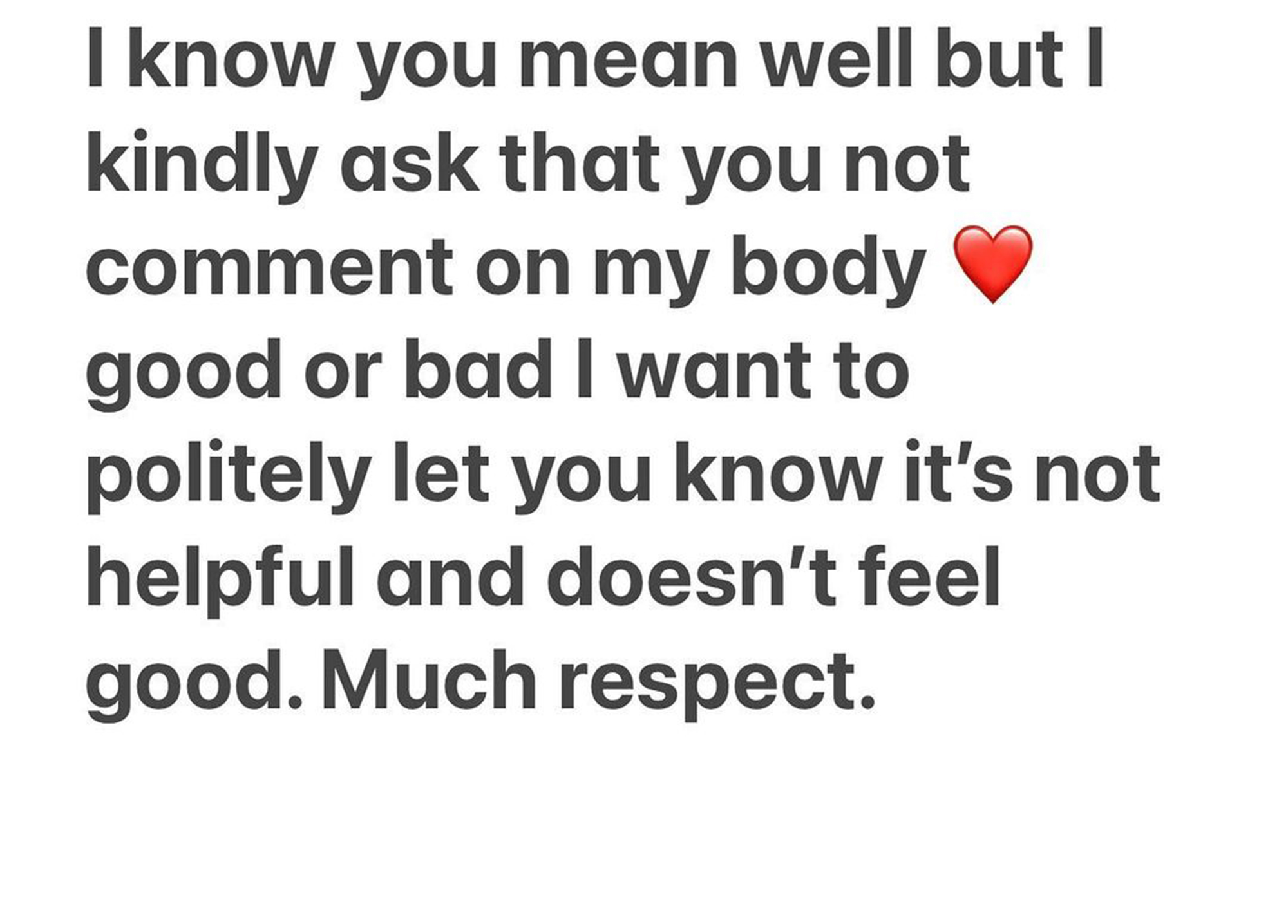 It is unclear if there was a specific photo or comment that prompted Hill, 37, to make his request, but his weight has certainly fueled water cooler gossip as his weight has yo-yoed for acting roles over the years.

Following his 2013 hit “Wolf of Wall Street,” he packed on the pounds for his role in “War Dogs,” but then slimmed down by the summer of 2016.

He then lost even more weight in 2017 for his Netflix series, “Maniac,” sparking more chatter from the public at the time.

However, in contrast to his post on Wednesday, Hill previously seemed more open to sharing his struggles with body image in the past.

In February, after news outlets posted shirtless photos of him surfing in Malibu, the “Superbad” star shared on social media, “I don’t think I ever took my shirt off in a pool until I was in my mid 30s even in front of family and friends.

“Probably would have happened sooner if my childhood insecurities weren’t exacerbated by years of public mockery about my body by press and interviewers,” he added. “I’m 37 and finally love and accept myself.” 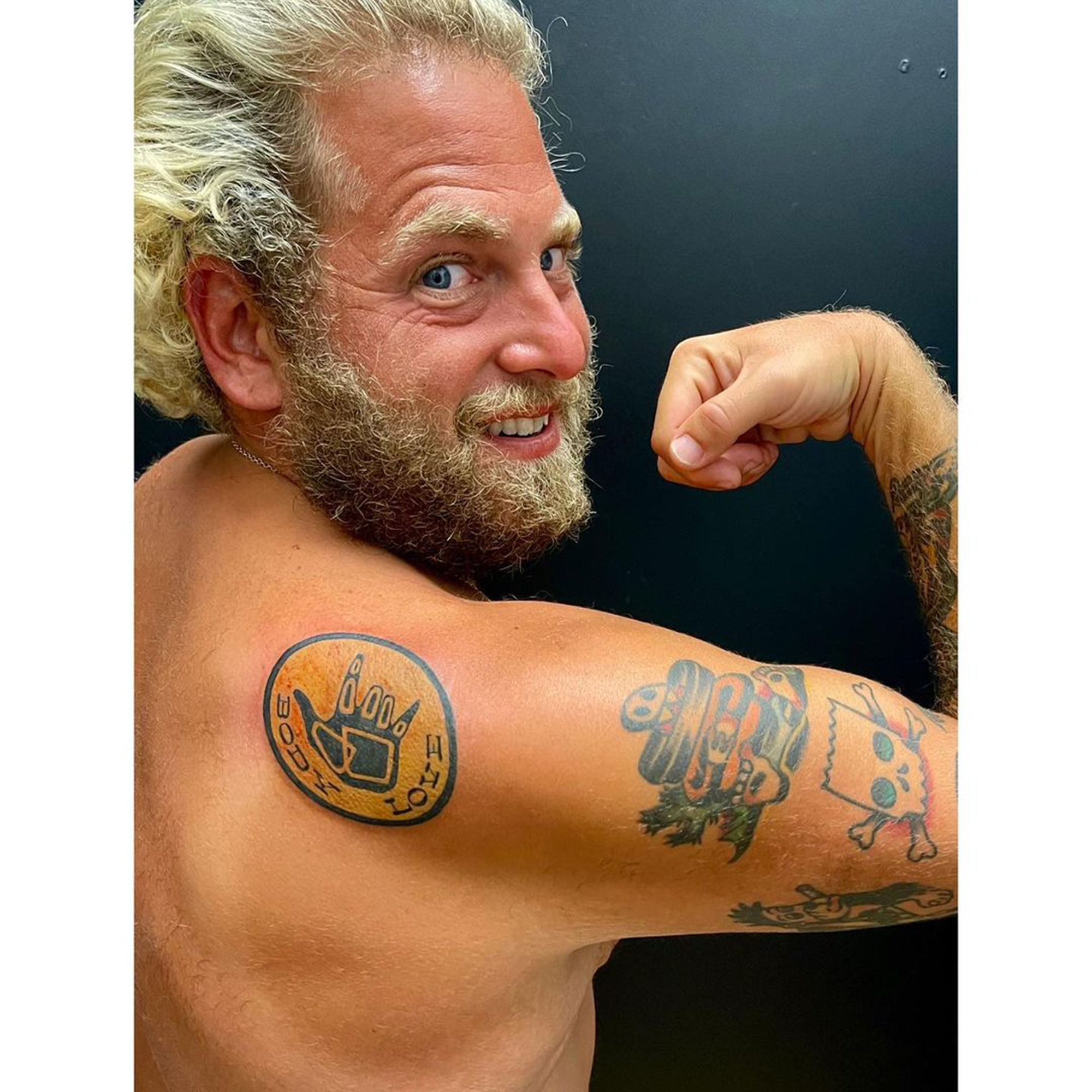 However, Hill also explained at the time a similar sentiment to what he posted on Instagram Wednesday, sharing that he didn’t want negative or positive feedback.

“This isn’t a ‘good for me’ post. And it’s definitely not a ‘feel bad for me post,’” he said. “It’s for the kids who don’t take their shirt off at the pool. Have fun. You’re wonderful and awesome and perfect. All my love.”

Since finally getting to a place of self-love and self-acceptance, Hill also found love in someone else: his girlfriend, Sarah Brady.

The pair made their relationship Instagram-official in September, and the “21 Jump Street” star captioned the sweet selfie, “❤️😍🥰 grateful for you @sarahhbrady.”