With the help of a computer taken straight out of the 1980s, singer-songwriter Josh Fudge delivers a synth-pop bop about finding yourself trapped by familiarity when it comes to love.

There are many layers to “HELLO,” the new music video from singer-songwriter Josh Fudge. For one, most of the technology featured in this visual is older than the 19-year-old Oklahoma City native by a few decades. Yet, the message inside of his charming synth-fueled bop – about the temptation of old habits and old flames – is in itself timeless. “Now we’re here / won’t you tell me why / you disappeared / nevermind / it’s kinda weird / that time flies / but we always end up back here,” he sings while retro graphics and pixelated love appear on the screen. Ultimately, this destructive emotional affair becomes just another fatal exception error of life, and the whole system comes crashing down. ‘

“‘HELLO’ is the next step on my technicolor journey,” Josh shares with HollywoodLife. “It is about how easy it is to fall back into something comfortable, even if it may not be good for you. A bright blue atmosphere of retro textures incorporated in a modern way, ‘HELLO‘ is a song I’m so excited to have out in the world.” 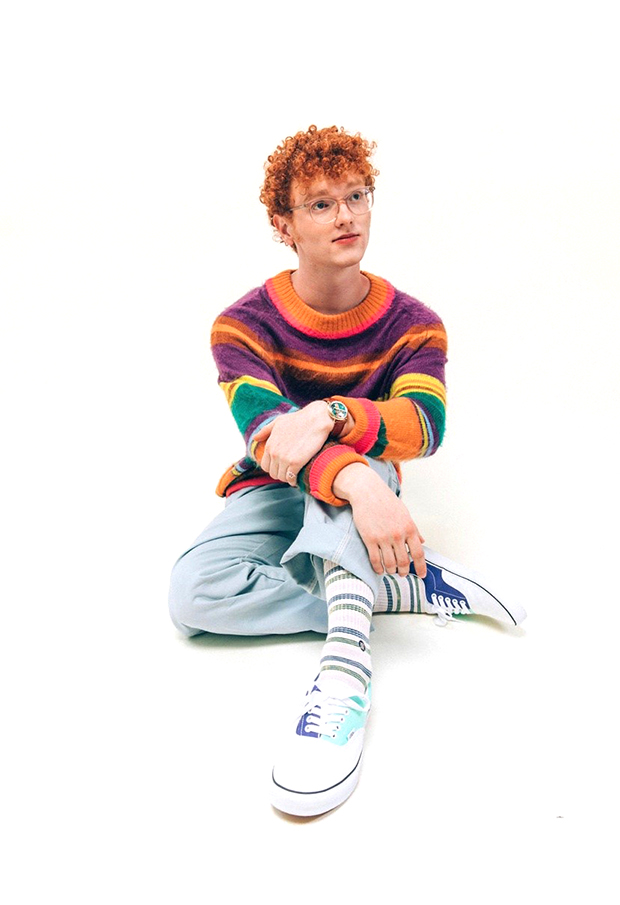 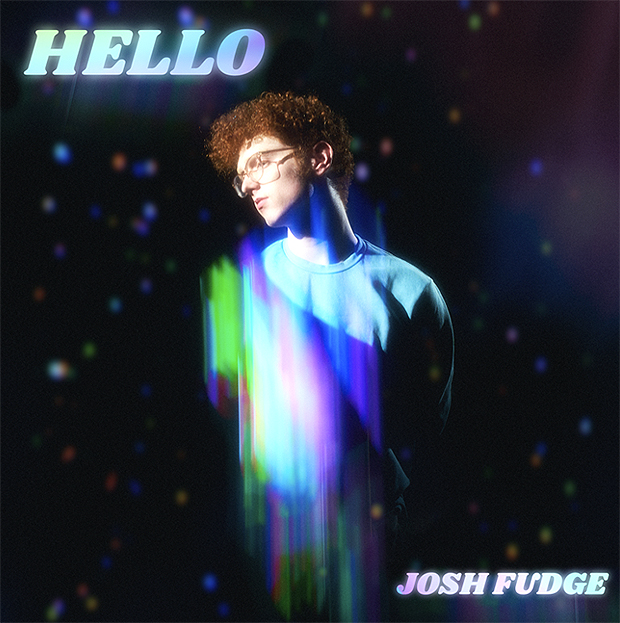 For many, this song will be the first taste of Josh Fudge. Since he was a child, the rising young talent has been performing music, first busking at neighborhood block parties and fairs. Thanks to modern technology – no Commodore 64s here – Josh was able to build a music studio in his bedroom. Fittingly, he soon became a name within the bedroom pop world, crafting hazy, dreamy songs that are a vibe.

While the rest of the world was locked in its bedroom with the COVID-19 pandemic, Josh began to build a buzz with his series of 2020 releases. “Lilac,” “Meet Me In Seattle,” and the Flora EP started to pull in streams, with “Second Date” racking up half a million on Spotify alone. His 2021 album, Fun Times, includes his first breakout hit, “When She’s Gone.” He followed that success with “FEEL LIKE,” a track closing in on four million streams on Spotify. As the world – and music fans – begin to leave their bedrooms to see live music again, everyone should prepare to say “Hello” to Josh as he becomes the next big thing on your indie/alt-pop playlist.