With ‘Justice,’ Justin Bieber’s comeback from ‘idiot kid’ is complete

Billie Eilish dances to Harry Styles before her Grammys 2021 performance

Are the Grammys rigged? The Weeknd leads pack of artists claiming corruption

Pastors don’t belong on pedestals — or so says Justin Bieber.

In an interview with GQ, the pop superstar opened up about how he feels when pastors let fame go to their heads.

“I think so many pastors put themselves on this pedestal,” the devout songwriter, 27, told the publication without making a direct reference to Carl Lentz, the disgraced former Hillsong megachurch pastor who Bieber once counted among his best friends. The “Baby” singer doesn’t reference Hillsong or Lentz in the GQ interview, but spoke at length about the role pastors play in a church.

“[It’s] basically, church can be surrounded around the man, the pastor, the guy, and it’s like, ‘This guy has this ultimate relationship with God that we all want but we can’t get because we’re not this guy,’ ” Bieber said. “That’s not the reality, though. The reality is, every human being has the same access to God.”

Neither Justin Bieber nor Hillsong returned The Post’s request for comment.

While Bieber was critical of pastors, he did praise pastor Judah Smith, who runs the celebrity-beloved Churchome.

“He put our relationship first,” Bieber said of Smith, and touted Smith’s close ties with his own family.

“It was something I always dreamed of because my family was broken,” Bieber said. “My whole life, I had a broken family. And so I was just attracted to a family that eats dinners together, laughs together, talks together.”

Bieber, who released his new LP “Justice” last month, also revealed that his marriage to model Hailey Baldwin, 24, had a rocky start. 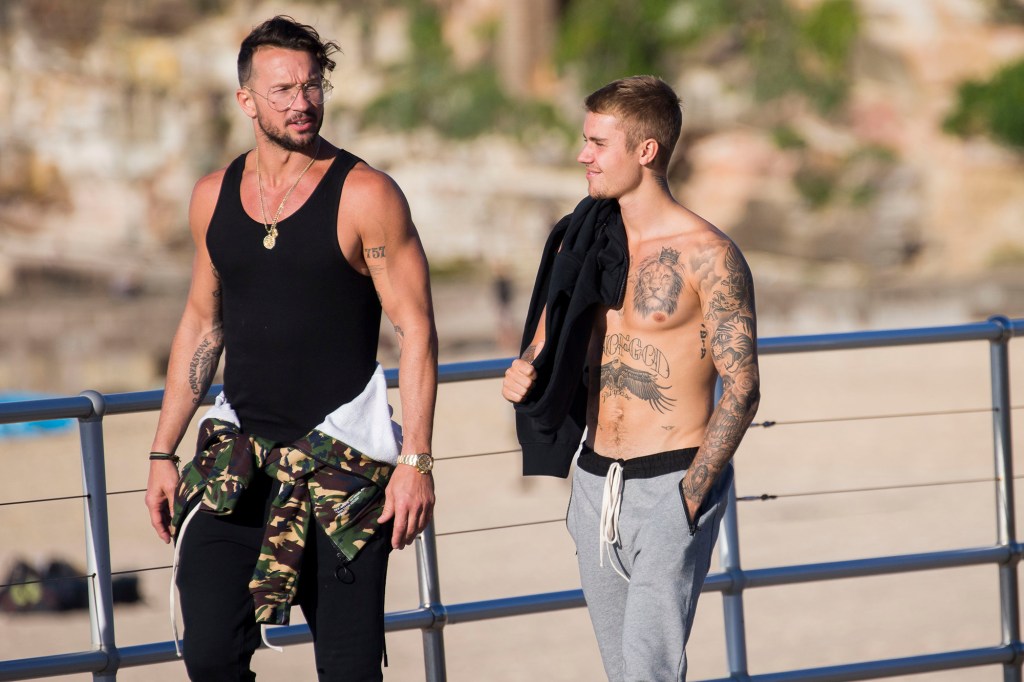 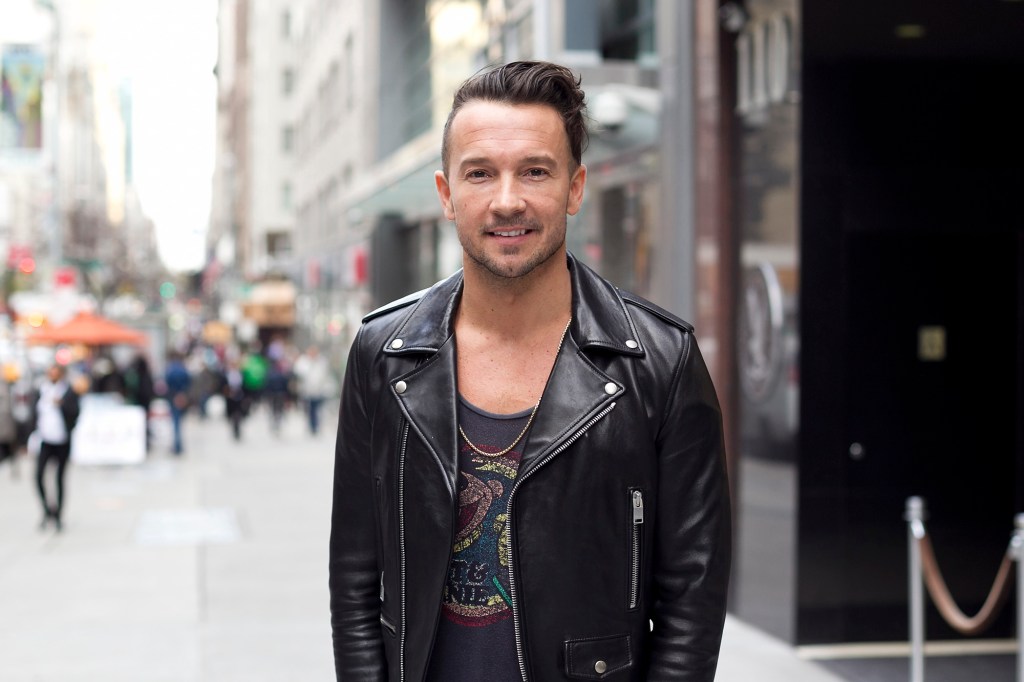