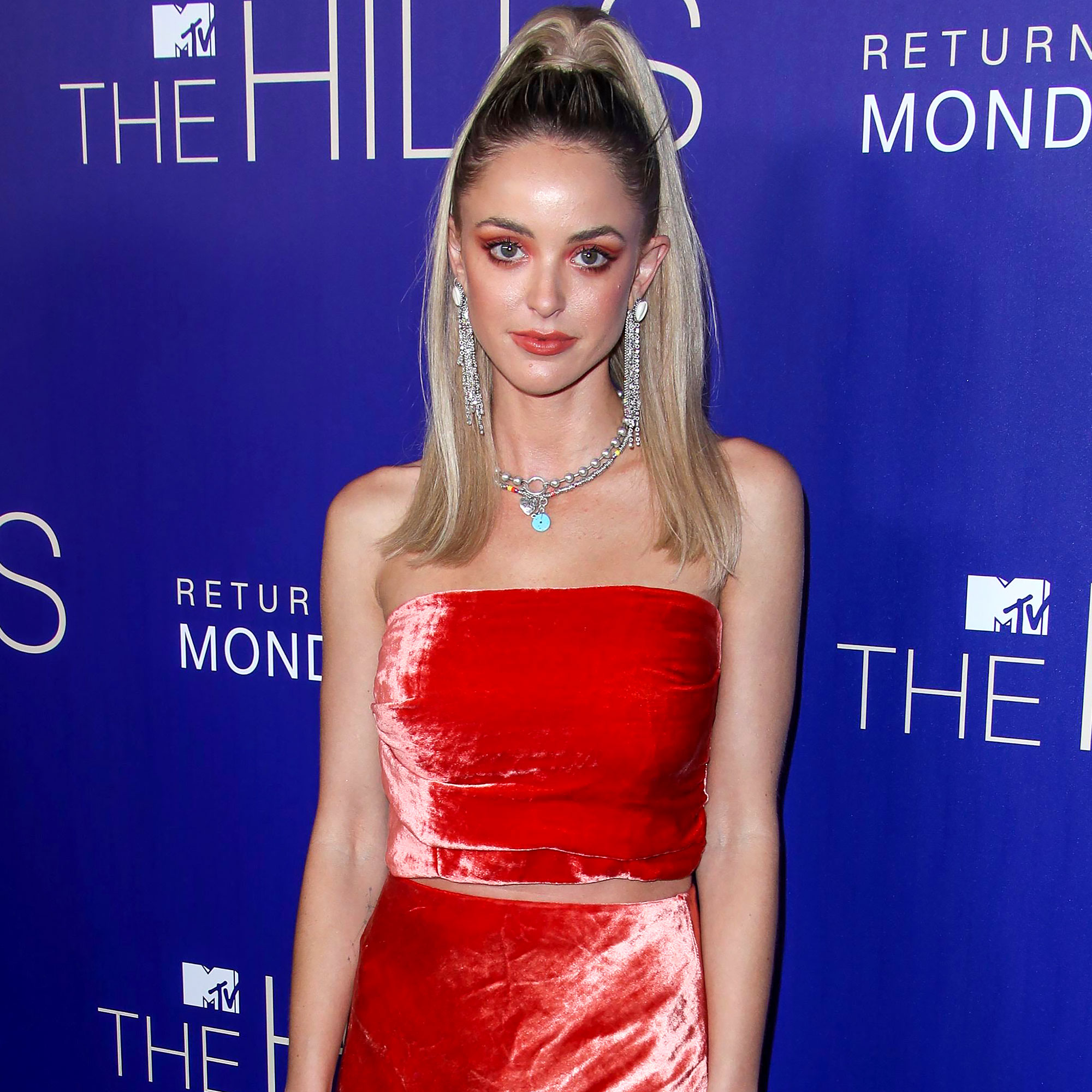 Celebs Clap Back at the Parenting Police

The Hills: New Beginnings star, 33, sparked backlash when she posted a photo of son Rowan resting in his crib on Wednesday, November 17.

“It cracks me up that he manages to scoot himself down to that corner every single night,” the New Hampshire native wrote of the 1-month-old via her Instagram Story. “But also, he slept 10.5 hours straight last night.”

Rowan! Sonny! Get to Know ‘The Hills’ Next Generation

Hours later, the MTV personality wrote, “Guys, I’m fully aware of crib safety guidelines. The bear is only in there during the day to keep him company during naps while we’ve got a constant eye on him. Would love to be able to share things on here without unsolicited policing.” 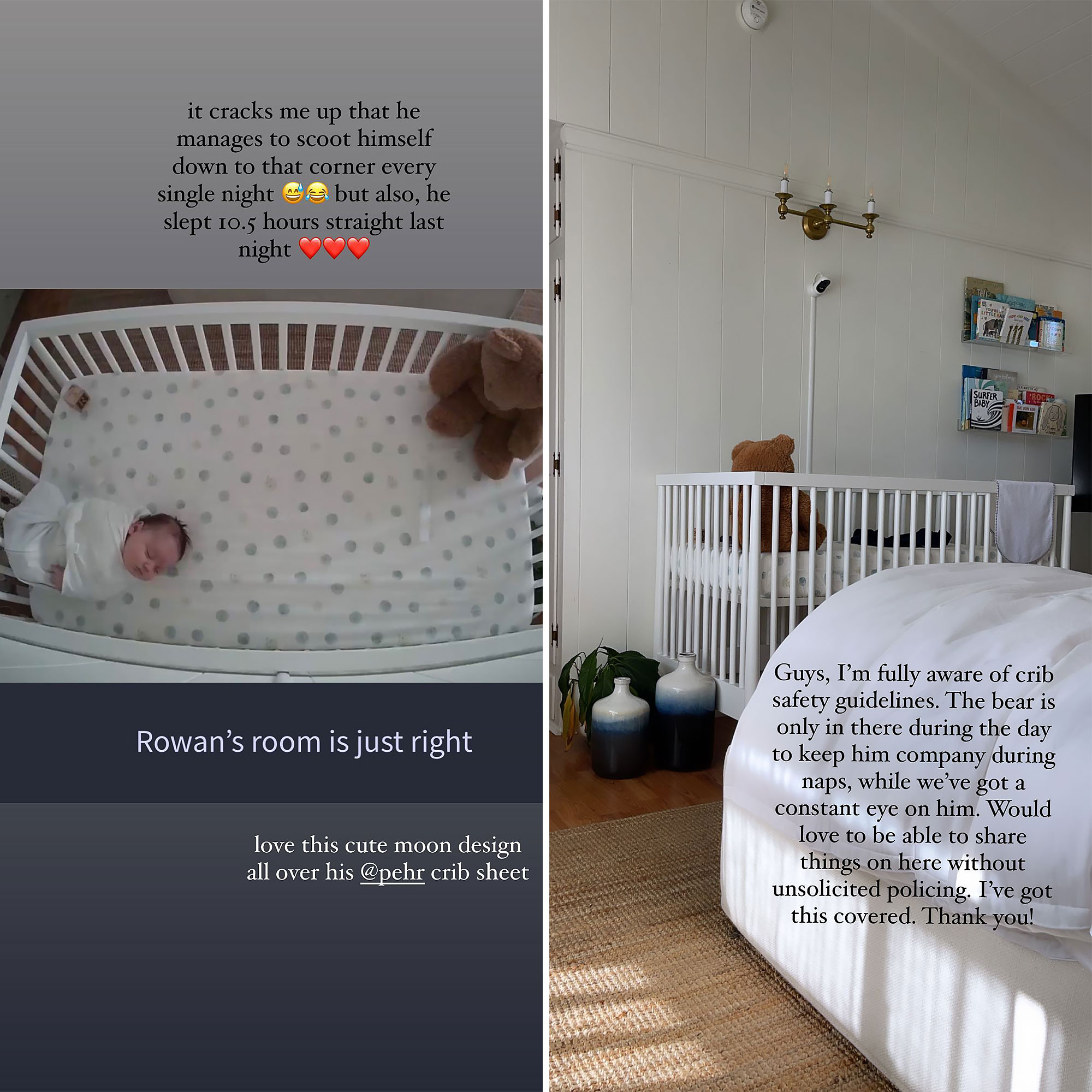 The reality star told Instagram trolls that she has parenting “covered,” sarcastically thanking them for their help.

Carter shares her baby boy with boyfriend Kristopher Brock. The fashion designer, 37, is also the father of son Charlie, 6, with ex-wife Laura Vassar.

The University of New Hampshire grad announced in July that she was pregnant with her first child, sharing a baby bump silhouette shot via Instagram.

Carter told her ex Brody Jenner the news in an episode of the MTV show the following month, and the Princes of Malibu alum, 38, admitted that he thought she was starting a family with Brock “too soon.”

He told Carter that the news was “none of his business,” adding, “You always told me how you want to be a mother, that’s your dream in life. I know for a fact you will be the best mother ever. I just want to make sure you’re with the right person.”

When Rowan arrived in September, the Keeping Up With the Kardashians alum shared his support on the new mom’s Instagram post. “Congrats Kait!” Jenner wrote. “You are gonna be the best mom!”