When Kate Middleton married Prince William, both 38, in 2011, she took on a senior role in the family. Analysing her body language, an expert explained she has formed a good relationship with the Royal Family. The Duchess of Cambridge could also have played a big part in mending relationships, including with Prince Charles.

Being married to the future King, Kate has a key role in the Royal Family.

It is very likely that she will one day hold the important title of Queen Consort.

Since joining the family, however, it would seem she has already played a vital role. 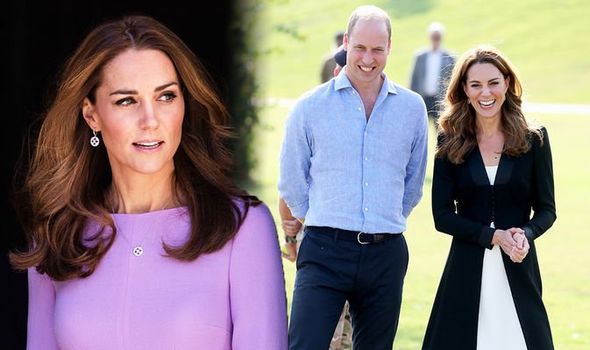 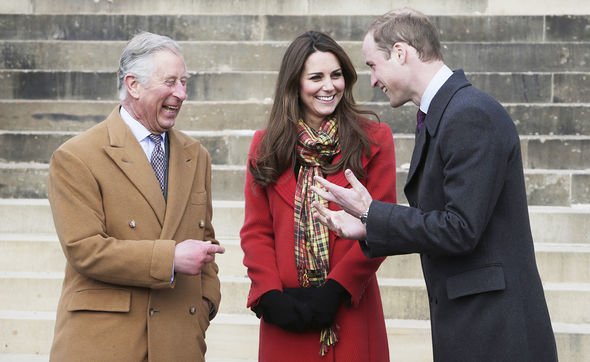 The Duchess of Cambridge has attended official royal events with her in-law on many occasions.

When performing her royal duties with Prince Charles and Prince William, body language expert Judi James explained she has a vital role.

She explained Prince Charles will often appear happy when with his daughter-in-law.

“Kate’s role in Prince Charles’s life appears to be that of a catalyst rather than a friend or kindred spirit,” Judi told Express.co.uk.

“There are rarely if ever any signals of the kind of easy-going, spontaneous warmth he shares with his niece Zara.

“But the secret reason why he so often looks happy and fun-loving in Kate’s company might be more to do with the fact that she forms an integral buffer or air-bag role in the relationship triangle that includes his son William.”

The expert claimed Kate and Prince Charles may not have the closest relationship.

Judi continued: “There’s nothing to suggest a meeting of minds between Charles and Kate and when they are seen walking together Charles’s body language suggests he might be at a bit of a loss in terms of easy-going conversation. 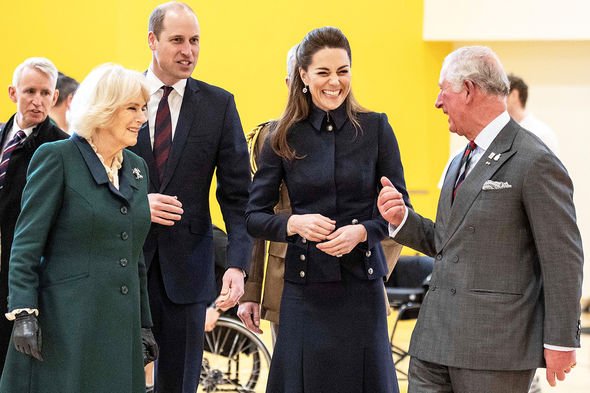 While they might not be particularly close, Kate could have helped bring Prince William and Prince Charles closer together.

“William and his father haven’t always appeared to have the closest relationship with one another,” the expert continued.

“But with Kate present the mood between the two men does seem to lighten. 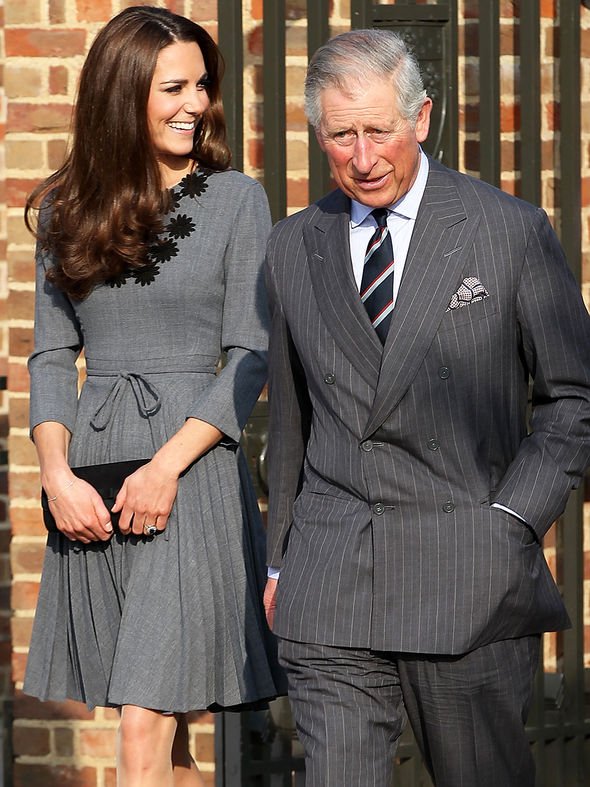 “While the two men point and laugh open-mouthed to suggest there’s some kind of banter going on between them, Kate’s polite attention to Charles and her appreciative smiles as he chuckles suggests she might have mended a few bridges between them over the years.”

Prince William and Prince Charles are both also senior working members of the Royal Family.

Prince Charles is first in line to the British throne and it is thought he will take over from Queen Elizabeth II in the future.