Amanda, please! Kel Mitchell revealed Amanda Bynes is welcome to make a guest appearance on the upcoming All That reboot.

When Us Weekly caught up with Mitchell, the comedic actor detailed what fans can expect with Nickelodeon’s upcoming revival. Naturally, fans have been wondering which former stars may return, including the What I Like About You alum. The Good Burger alum even expressed his interest in seeing Bynes return to the small screen. 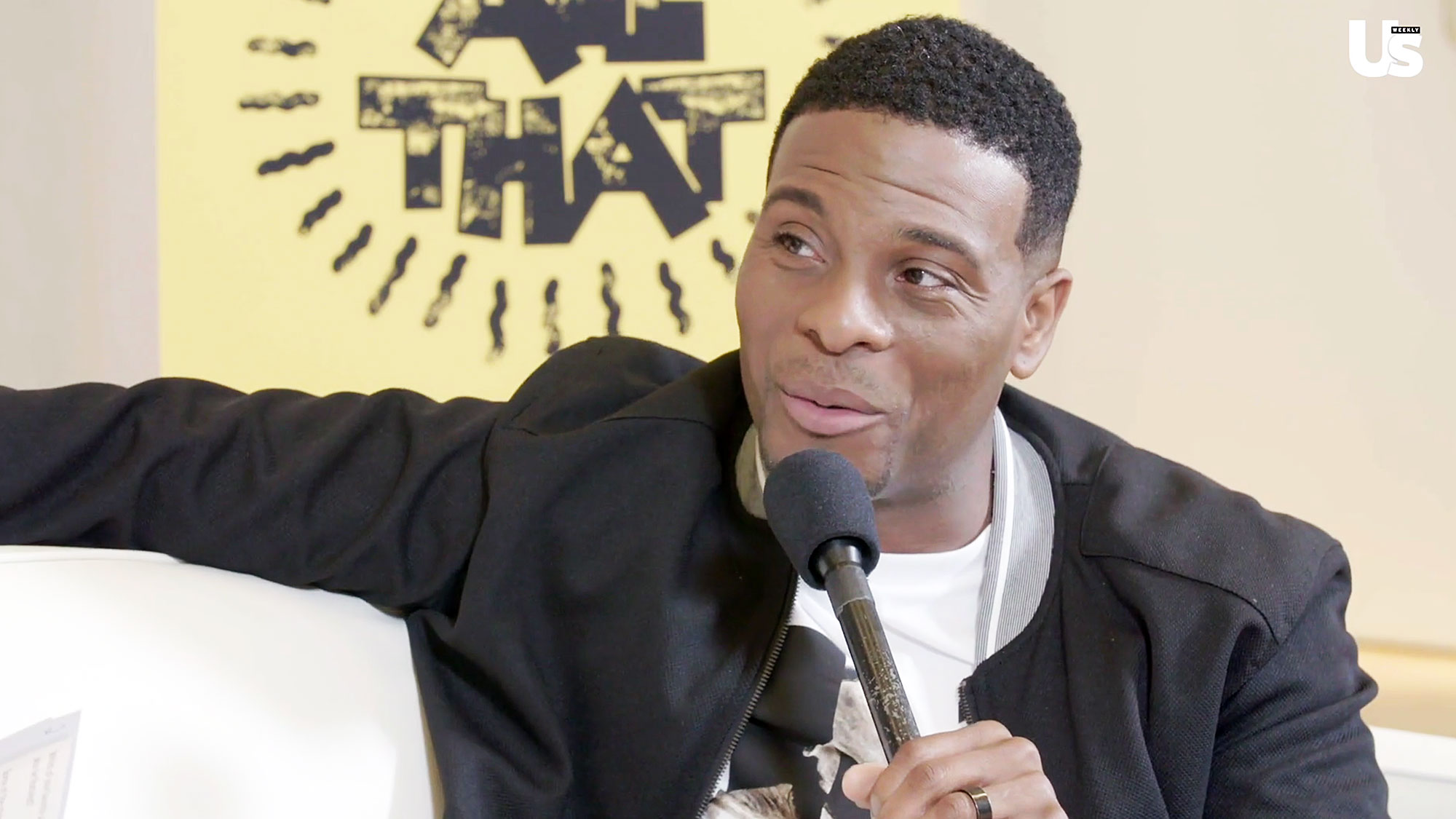 Us previously spoke with Mitchell’s Keenan & Kel costar, Keenan Thompson, in April about the possibility of Bynes, 33, returning to her roots. Like his pal, the Saturday Night Live star shared his excitement over a potential cameo from the Easy A actress. 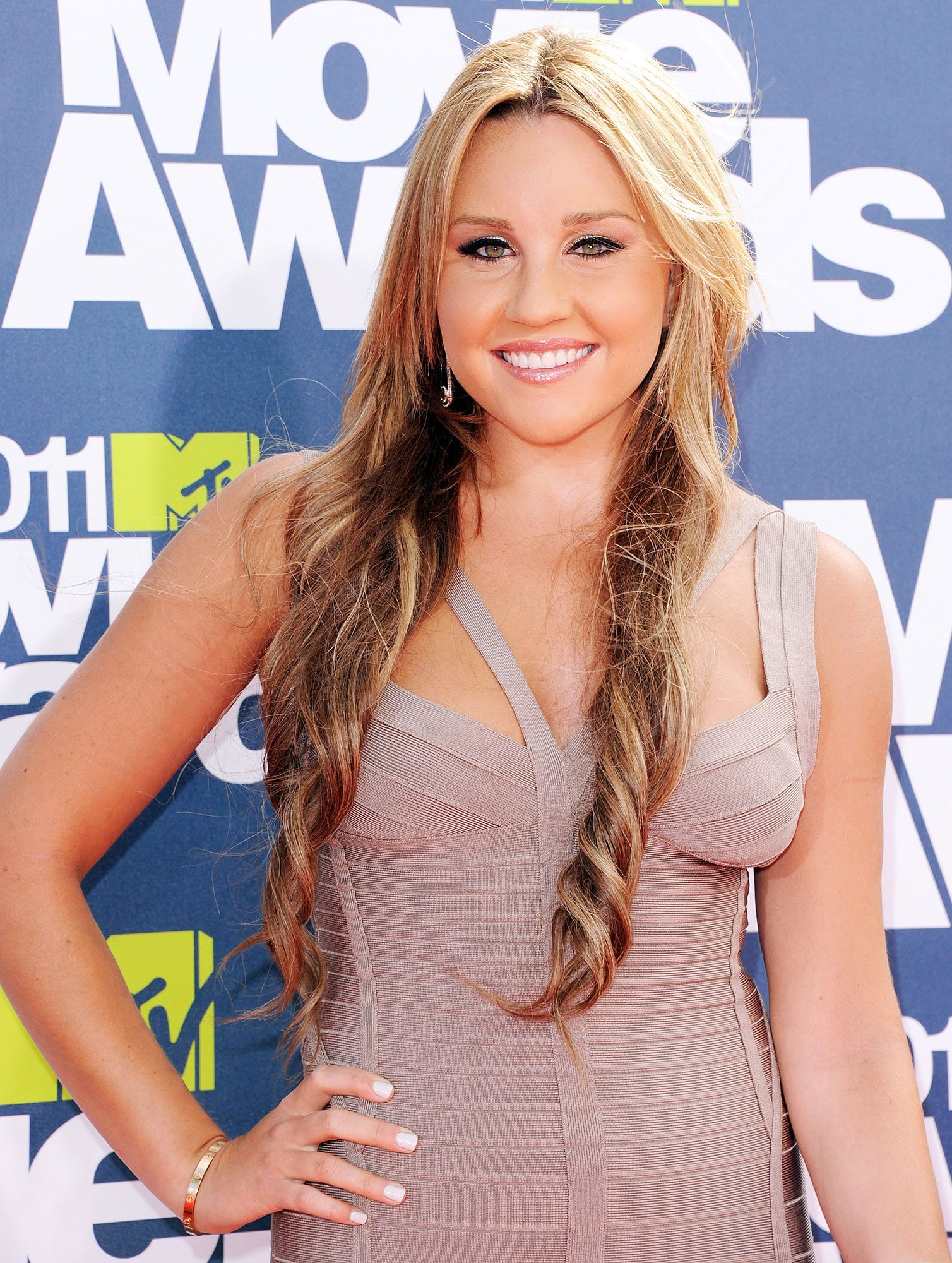 “I would love [for Amanda Bynes to make a cameo],” Thompson, 40, told Us at the finale event for Ultimate Comedy Experience — Road to NYC in New York City. “We would all love it, of course, but it would be up to her.”

Us reported in March that Bynes entered rehab in January after facing mental health struggles, which an insider said was “the result of feeling pressure of being back in the spotlight after her Paper magazine cover.” The source also said she is working with counselors and addiction specialists to improve.

All That initially ran on Nickelodeon from 1994 to 2000 before being relaunched in 2002 and concluding again in 2005. A revival of the beloved ‘90s classic was announced in February. Mitchell and Thompson are on board as executive producers and original cast members Lori Beth and Josh Server will be back for cameos.

Nick Cannon and Jamie Lynn Spears are also apart of the sketch series’ star-studded alumni. While neither are confirmed to make a guest appearance, Mitchell did reveal that one of the casted newcomers “does a really great Nick Cannon impersonation, so it’s really funny.”

“I love to have him do it, and then Nick Cannon comes up behind him or something,” he said. “That’d be hilarious.”

Ryan Alessi, Reece Caddell, Gabrielle Green, Kate Godfrey, Nathan Janak, Lex Lumpkin and Chinguun Sergelen are the young actors set to star in Nickelodeon’s All That revival. Ahead of the show’s premiere, Mitchell told Us he wants the kids to “enjoy one another all together” and he does not “want any of them doing competing against each other.”