Everything Britney Spears has said about teenage sons Sean and Jayden

‘Violating’: Britney’s lawyer slams K-Fed for leaked video of her arguing with sons

Britney Spears’ sons are allegedly scared of how the pop star’s fandom will react to her claims that the teen boys have been “hateful” to her, according to TMZ.

A source told the outlet Thursday that Federline, 44, claims Sean Preston, 16, and Jayden James, 15, are “in fear” that they could be “put in danger” by “overzealous” fans.

Spears, 40, blasted her sons in an Instagram post on Wednesday after Federline claimed in a preview for an ITV interview that the boys had chosen “not to see” their mother for months.

“I know that teenagers are just hard to deal with … but COME ON,” the “Stronger” singer wrote in the caption of the now-deleted post.

“There’s being rude then there’s being HATEFUL. They would visit me, walk in the door, go straight to their room and lock the door !!!”

Since Spears took the post down, it is unclear what the fans’ immediate reaction was to the allegations she made, but an overwhelming response on Twitter was critical of Federline and not either Sean Preston or Jayden James. 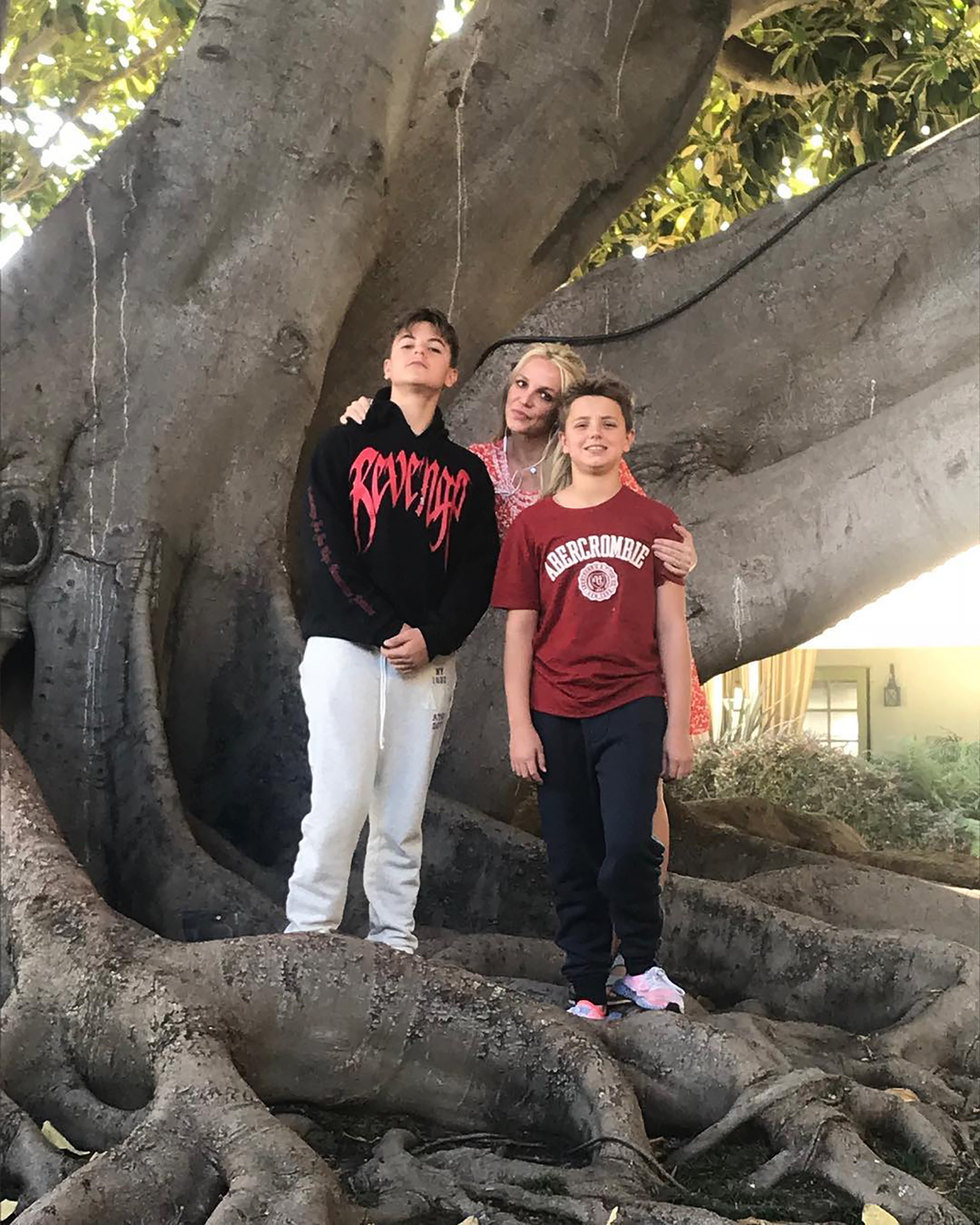 Particularly, Spears’ supporters took issue with the former backup dancer posting recordings of the “Toxic” singer scolding her kids without her consent.

In the leaked videos, Spears can be heard telling her sons that they “better start respecting” her after she asked them to put lotion on their face and threatening to take one of the boys’ phones away for not wearing his shoes inside of a store.

“What Kevin and his family are doing is controlling and abusive,” one fan wrote on Twitter. “They are punishing Britney for responding to the hateful interview they decided to do. It is literally a set up, they want her to react so they then have an ‘excuse’ to post more stuff about her.” 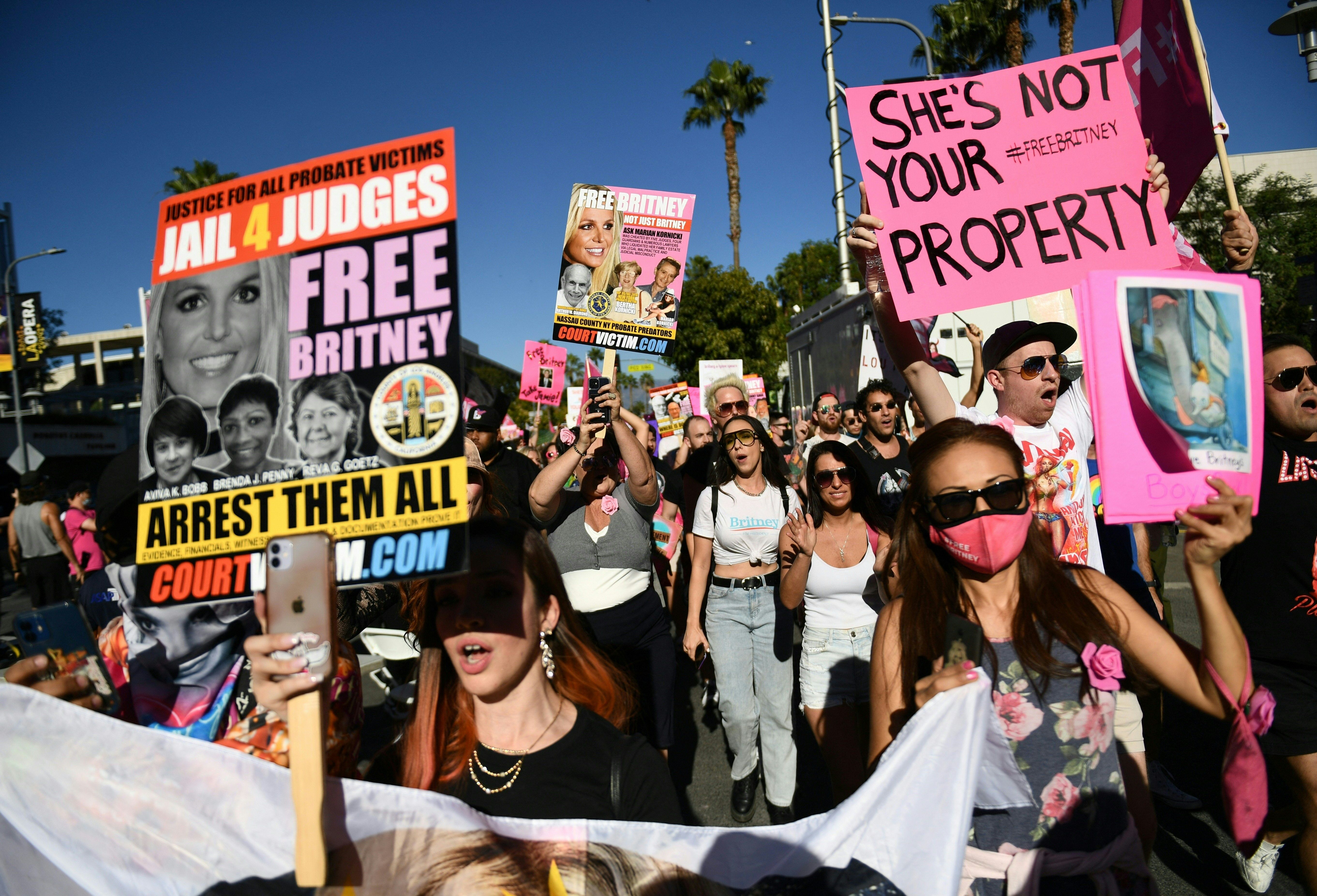 Another added, “This whole situation with Britney and her sons is so sad. Please don’t message or send hate to her sons though, they’ve clearly been brainwashed by Kevin and the rest of Britney’s family and fans getting involved will only make things worse for Britney in the long run.”

A source from Spears’ camp exclusively told Page Six Thursday that Federline is “disgusting” for “weaponizing” his kids with Spears.

Meanwhile, the Grammy winner’s lawyer, Mathew Rosengart, also had some choice words for the DJ and his decision to leak clips of his ex-wife. 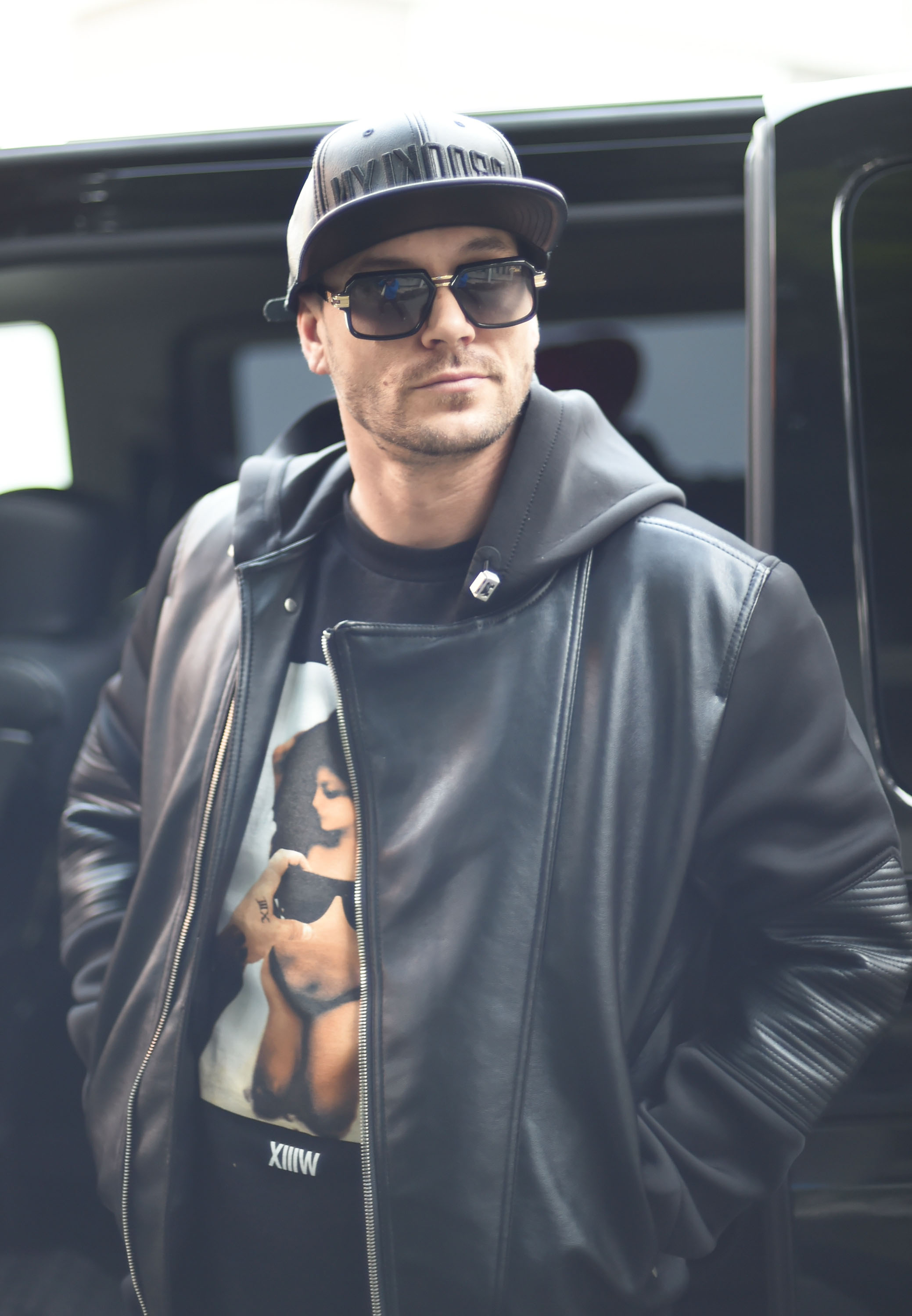 “Whether he realizes it or not, Mr. Federline has not only violated the privacy and dignity of the mother of his children, he has undermined his own children, whose privacy he should protect,” the high-powered attorney told us in an exclusive statement on Thursday.

“In addition to demeaning himself and violating societal norms, he has now also created various legal issues for himself including, but not limited to, implicating cyber-harassment and cyber-bullying statutes, among other things.”