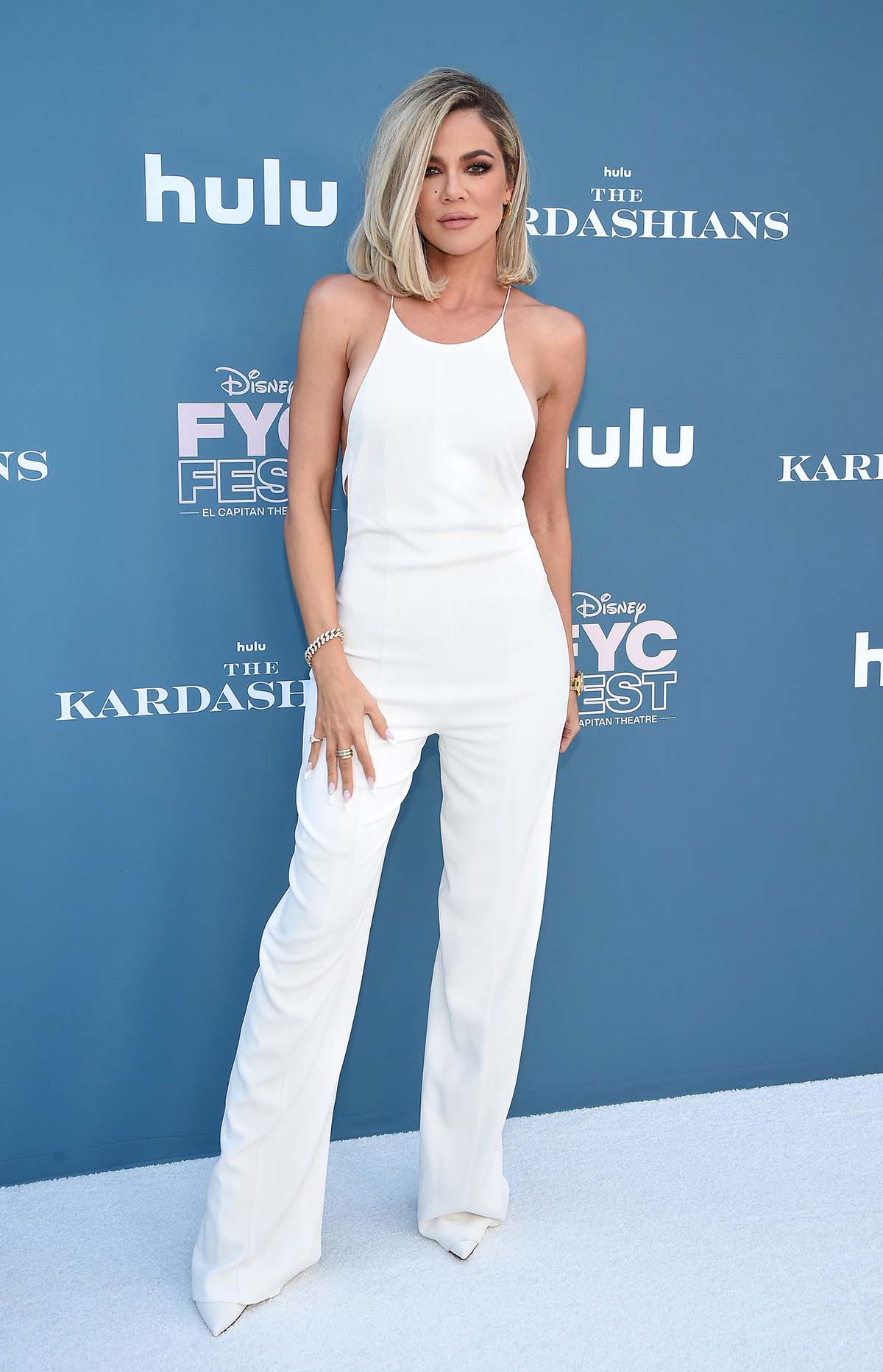 Unbreakable bond. Khloé Kardashian had a difficult time watching her paternity scandal with ex Tristan Thompson play out on the season finale of ‘The Kardashians’ — but she’s thankful to have her family by her side.

“This was definitely a tough episode but there’s so much beauty in watching how close my family is,” the Good American founder, 37, wrote via Twitter on Thursday, June 16, in reaction to the latest installment of the Hulu series. “We’ll always stick together and love one another deeply.”

The episode, which aired on Thursday, showed Khloé dealing with the aftermath of Kim Kardashian’s discovery that the NBA star, 31, was being sued for child support by Maralee Nichols, who claimed he was the father of her son.

“This is Tristan talking — these are his words. This is his whole declaration. He is asking for a paternity test and admitting that he had sex with her,” Kim, 41, told her sisters in the penultimate episode’s cliffhanger one week prior. “Khloé threw him his 30th birthday. So, he went home from the 30th birthday party, went to Houston, Texas, to play on the road — we can check his schedule — and then slept with this girl.”

The Khloé & Lamar alum, who spent most of the finale hiding from the cameras to process the betrayal, admitted she was embarrassed to be dealing with things so publicly.

“I find out what Tristan is doing with the rest of the world,” Khloé explained in a confessional during the episode. “A courtesy would be not doing it, but fine, if you do it, you’re not even going to give me a heads-up before the rest of the world? It’s just an additional slap in my face. It’s humiliating.”

This isn’t the first time the reality star has taken to social media to express her unease around her private life unfolding on screen. “Rewatching this part is uncomfortable but I love and appreciate my family more than I can express. Praise the Lord I have them for the res[t] for my life,” she tweeted during the June 9 installment, adding three red heart emojis to the post.

Thompson’s lawsuit first came to light in December 2021, and Us Weekly confirmed later that month that Nichols, 31, gave birth. The athlete later confirmed his paternity via social media in January, issuing a public apology to Khloé, who he was still dating when his son was conceived. (Khloé and the athlete also share daughter True, 4.)

Prior to The Kardashians premiere in April, the Dash Dolls alum told Variety that Thompson’s transgressions wouldn’t be a “long drawn out situation” on the series but also wouldn’t be avoided. “We try as a family to protect the privacy of our partners or significant others, since they didn’t really sign up for this; we did,” she said in March. “But if something is really public like this was, it would be strange if Tristan was a part of the show and then all a sudden he disappears and we don’t ever talk about it.”