Home » Lifestyle » Kidnapped teen's TikTok hand signal that can save a life: Here's what it means 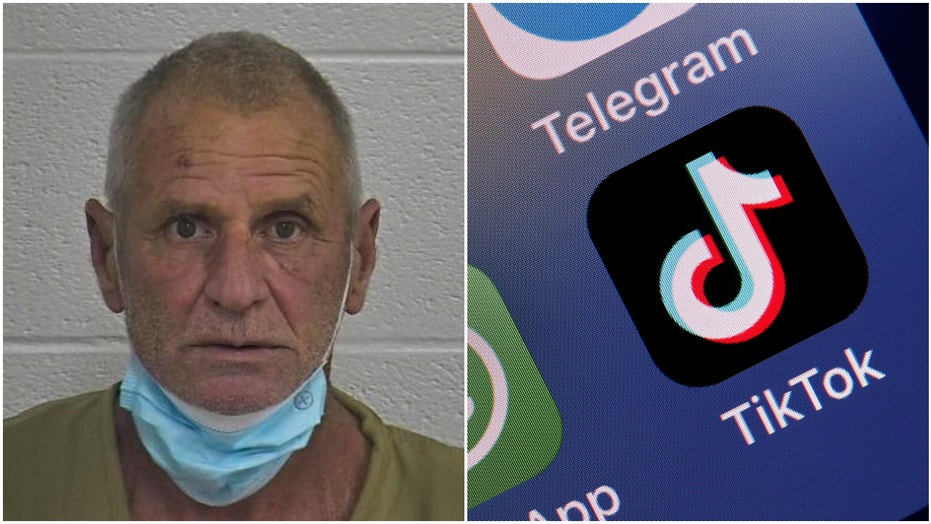 A viral hand signal that indicates someone may be in distress is gaining attention online after a teenager recently used the gesture to get help.

The “Signal For Help” was created by the Canadian Women’s Foundation, a public foundation focused on gender equality, at the beginning of the coronavirus pandemic as a simple and discreet way for people to show that they need help, particularly in domestic abuse situations.

The signal is made by facing your palm outward and placing your thumb on the palm of your hand while bringing your fingers over the thumb to “trap” it, according to the Canadian Women’s Foundation website.

When someone sees the Sign For Help, except in cases where the person is in immediate danger, it does not always mean they should immediately call the authorities, the Foundation website says.

Instead, someone who sees another person using the Signal For Help who does not appear to be in immediate danger should try to safely check in with that person “to find out what they need and want you to do.”

If someone is in immediate danger, the Foundation recommends calling 911 or local emergency services.

Anuradha Dugal, Vice President of Community Initiatives at the Canadian Women’s Foundation, told Fox News that the foundation knew there was an increase in domestic violence at the start of the pandemic. In response, the foundation wanted to give people a visible tool to use to reach out for help over video chats, without needing to send anything digitally, which could be tracked by an abuser.

“The idea behind it was to create a simple gesture, or a sign, to silently show that you need help without leaving a digital trace,” Dugal told Fox News.

Dugal said the specific sign was chosen because it can be done with just one hand and it is clearly not like a normal gesture someone would use while talking.

According to the Foundation website, the Signal For Help was created in consultation with members of the deaf community and it does not mean anything in American Sign Language.

“We know often that people don’t reach out for help because it’s stigmatized and they are harmed and sometimes face negative consequences when they reach out for help,” Dugal said. “So for the Canadian Women’s Foundation, it was really important that this was made available to demystify the level of violence that women are facing and try and open up about what is typically a taboo subject.”

She added that it is also an important tool to help others be more equipped to recognize and respond to signs of potential domestic violence.

Dugal said that after launching the Signal For Help campaign in April 2020, the sign quickly went viral worldwide, particularly once it hit TikTok.

“We know that it has had the impact we wanted, but that was really through the fact that that video went viral on TikTok and it was shared by many, many influencers all across the world.”

Aside from domestic violence, the Signal For Help even played a role in saving a 16-year-old girl from an apparent kidnapping last week.

According to authorities, the teen had learned the gesture on TikTok and made the gesture while she was in the car with 61-year-old James Herbert Brick. Another driver on the road saw the gesture and called police, who conducted a traffic stop and questioned Brick and the teenager. 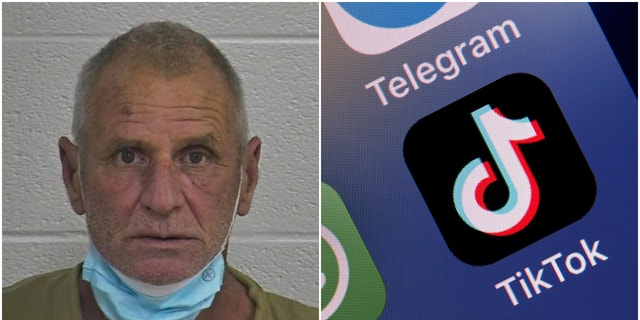 During those questions, police realized the teenager had been reported missing two days before.

Dugal said the Foundation is “relieved” the teenager is home safely and “incredibly grateful” to the person who saw the Signal and called police.

She added that even though the Signal For Help can be incredibly useful, it isn’t a one-size-fits-all solution.

“It’s one [tool] amongst others,” Dugal said. “It won’t suit every single situation.”

She added that aside from a way to ask for help, the Signal is also an important way to remind people that domestic violence and gender-based violence are important issues “that we all need to be a part of ending,” Dugal said.

“We have a need to build awareness and to become safe people who can support others when this is happening,” Dugal said.