Home » Lifestyle » Kourtney Kardashian, Travis Barker Want a Baby Together 'Without Any Doubt'

A new chapter! Kourtney Kardashian and Travis Barker are planning to expand their family post-engagement.

Kourtney Kardashian and Travis Barker Bond With Each Other’s Kids

“They will have a baby together without any doubt, it’s just a matter of when and how,” a source exclusively reveals in the new issue of Us Weekly. “Ideally, Kourtney would like a natural birth. She’s confident it won’t be a problem because she’s always been lucky to conceive naturally and has taken great care of herself physically. … Certainly though, she and Travis want to bring their own child into the picture, and if she can’t conceive, they’ll look at other alternatives.”

The couple made their relationship Instagram official in February 2020 and got engaged on Sunday, October 17. “Forever,” the Keeping Up With the Kardashians alum captioned a proposal shot via Instagram at the time.

The reality star has previously spoken about having more kids, opening up in March about being pressured to freeze her eggs. 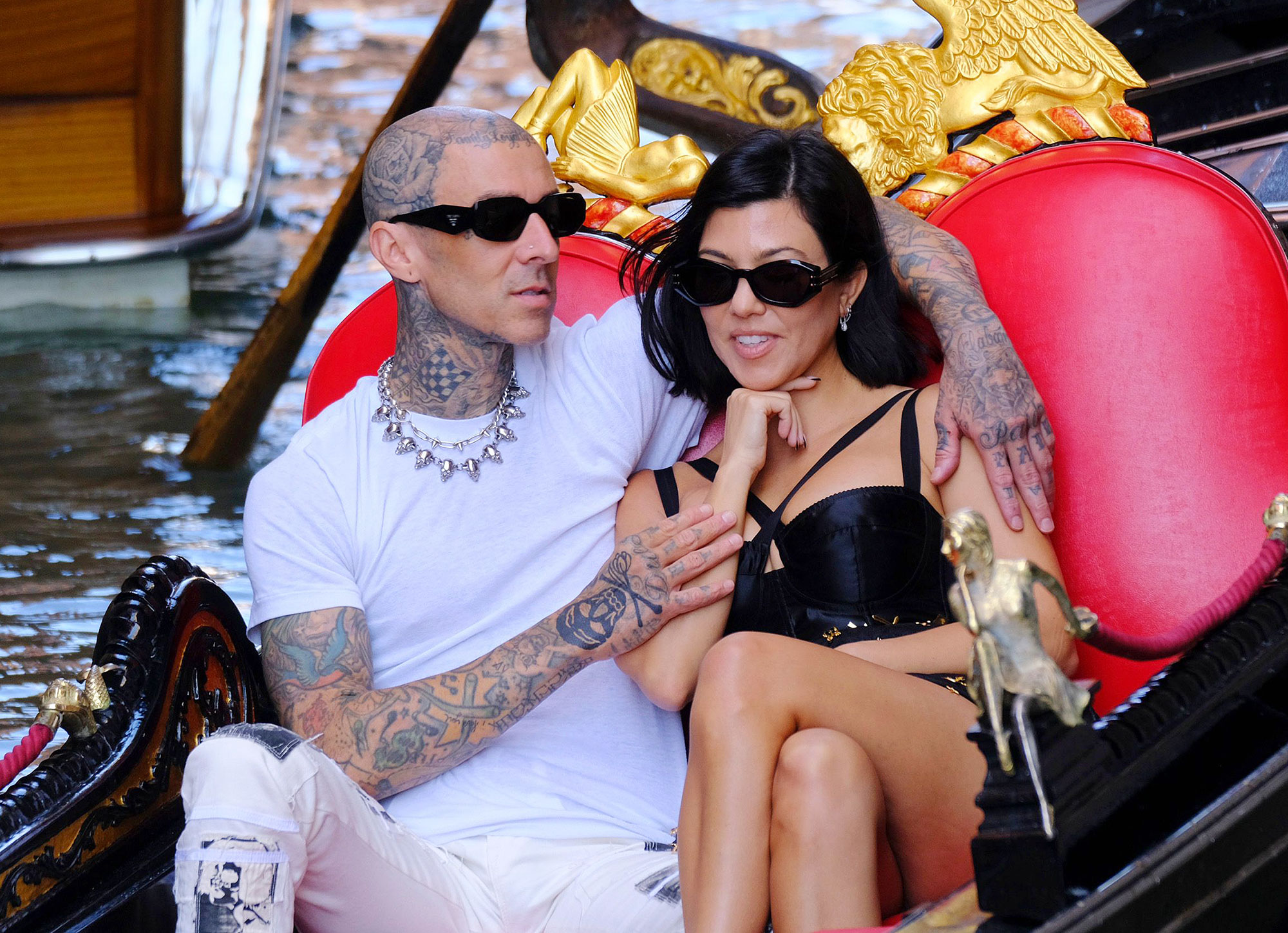 “I really got talked into it,” the Los Angeles native said during an Ellen DeGeneres Show appearance at the time. “I was like, ‘OK, whatever, I’ll do it one time since everyone else is doing it. I might as well.’ … After I did it, the doctor was like, ‘I would love you to do one more round just to have good healthy batch, a good amount,’ and I was like, ‘You guys had me one time, that’s it. That’s more than I was gonna do.’”

Kardashian went on to say that she’s more interested in following “God’s plan,” explaining, “Am I supposed to get pregnant on my own at 41? Maybe. … That’s I think why I never did the planning. I live in a Disney world.”

For now, the former E! personality is raising her kids with Disick, 38. While the former couple, who dated on and off from 2005 to 2015, have made multiple YouTube videos describing the successes of their coparenting dynamic, their relationship is currently “more strained than ever.”

An insider exclusively explained to Us in September that the Talentless creator is “riled up” by the effect Barker has had on his bond with Kardashian. Another source told Us earlier this month that their friendship is “nonexistent … outside of coparenting.”

For more on Kardashian and the musician’s engagement, watch the video above and check out the latest issue of Us Weekly on newsstands now.