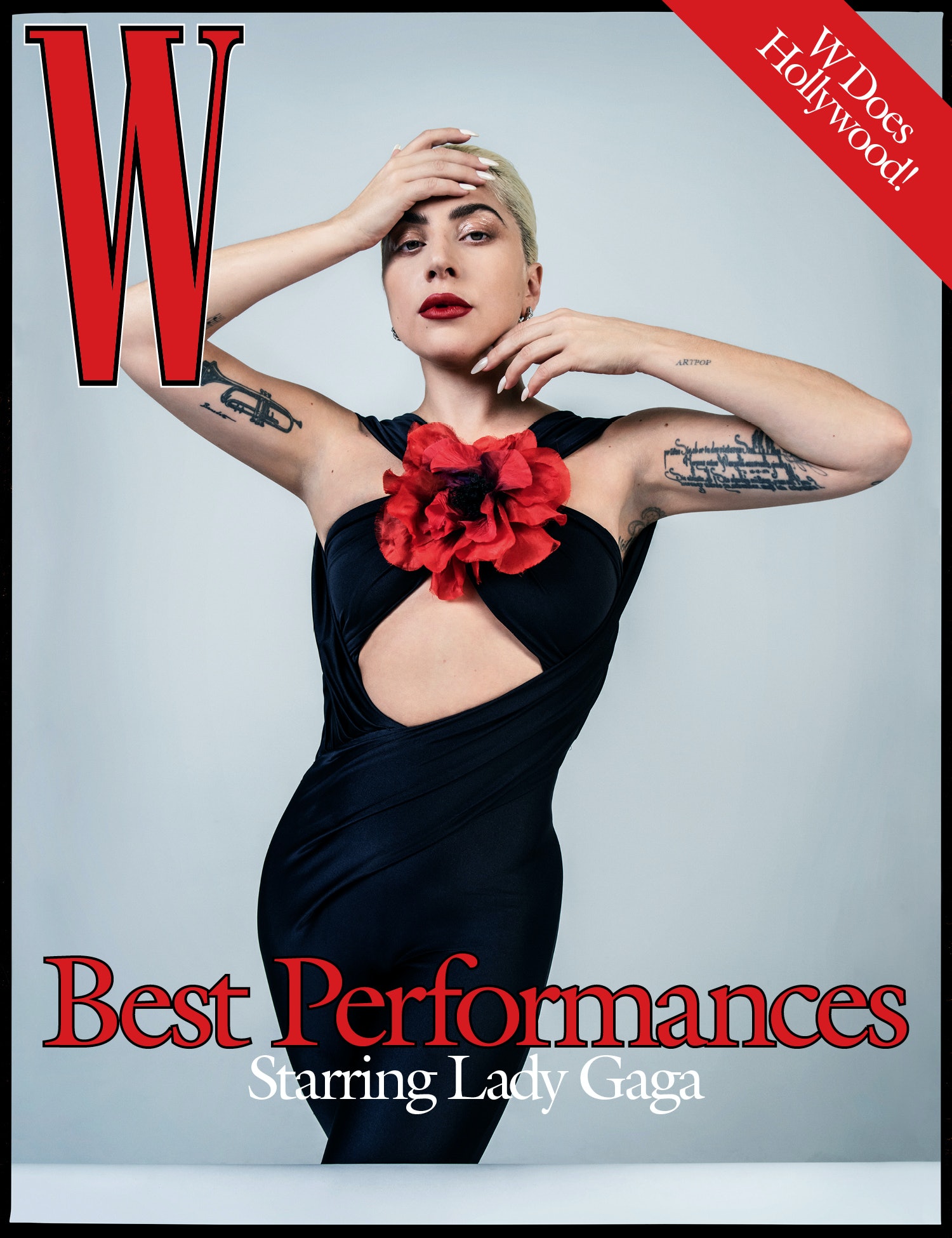 To take on the role of Patrizia Reggiani, who was convicted of hiring a hitman to kill her former husband, Maurizio Gucci, Lady Gaga had to truly become Patrizia. That meant wearing 54 different hairstyles, employing method acting, living in Italy, and adopting the mannerisms and Italian accent of the socialite. For W‘s Best Performances issue, the star gives insight into her analysis of the character, her process, and why she thought Patrizia might have sent a swarm of flies to follow her around.

The early scenes between your character, Patrizia, and her soon-to-be husband, Maurizio Gucci, are quite sexy. They first meet in a disco, and the attraction is clear.

Romantic scenes can’t just be two people who look good together—there has to be that nonverbal communication. Patrizia was a disco queen who so wanted to be a socialite. When she was just 12 years old, her mother showed her photos of eligible bachelors. I felt Patrizia would dance like she was underwater, like she was coming up for air. Everything about her had to do with striving. At the disco, she knew she was seen—and, in a way, it was the last time she was free.

Did you find the character through her fashion?

Yes and no. The most important element in becoming Patrizia was dyeing my own hair brown. I couldn’t be blonde with that Italian accent—I was still myself. It was also important to me that the film not be a red carpet: Fashion was a key part of Patrizia’s survival. She tried so hard, but she was never as shiny as the Guccis.

Lady Gaga wears an Alaïa dress; her own platform boots.

At the end of the shoot, were you sad to leave the character behind?

On the last day of filming, I was on the balcony of my apartment in Rome, and I was blasting Dean Martin singing "Mambo Italiano," and I had a cigarette hanging out of my mouth. I was Patrizia. But I knew I had to say goodbye to her: Large swarms of flies kept following me around, and I truly began to believe that she had sent them. I was ready to let her go.