Most movie-watchers who dive into Judas and the Black Messiah this weekend will be entering with preconceived notions about the film’s protagonist, Fred Hampton, and its antagonist, William O’Neal. But from the opening scene of the project directed and co-written by Shaka King, it’s evident O’Neal, the FBI informant whose infiltration of the Black Panther party led to Hampton’s assassination, is a man of many layers. And LaKeith Stanfield is the exceptional actor who peels them all back on screen.

Asked what his stance is on O’Neal today after bringing his story to life, Stanfield says “My perception has changed over time,” noting he once shared the general consensus that the career criminal was a “traitor and that he did things that I found reprehensible and that he couldn’t be forgiven for those things. I wrote him off as that simple,” he tells ESSENCE. Now, after examining him a bit further, he sees “He’s actually a little bit more complicated of an individual.” 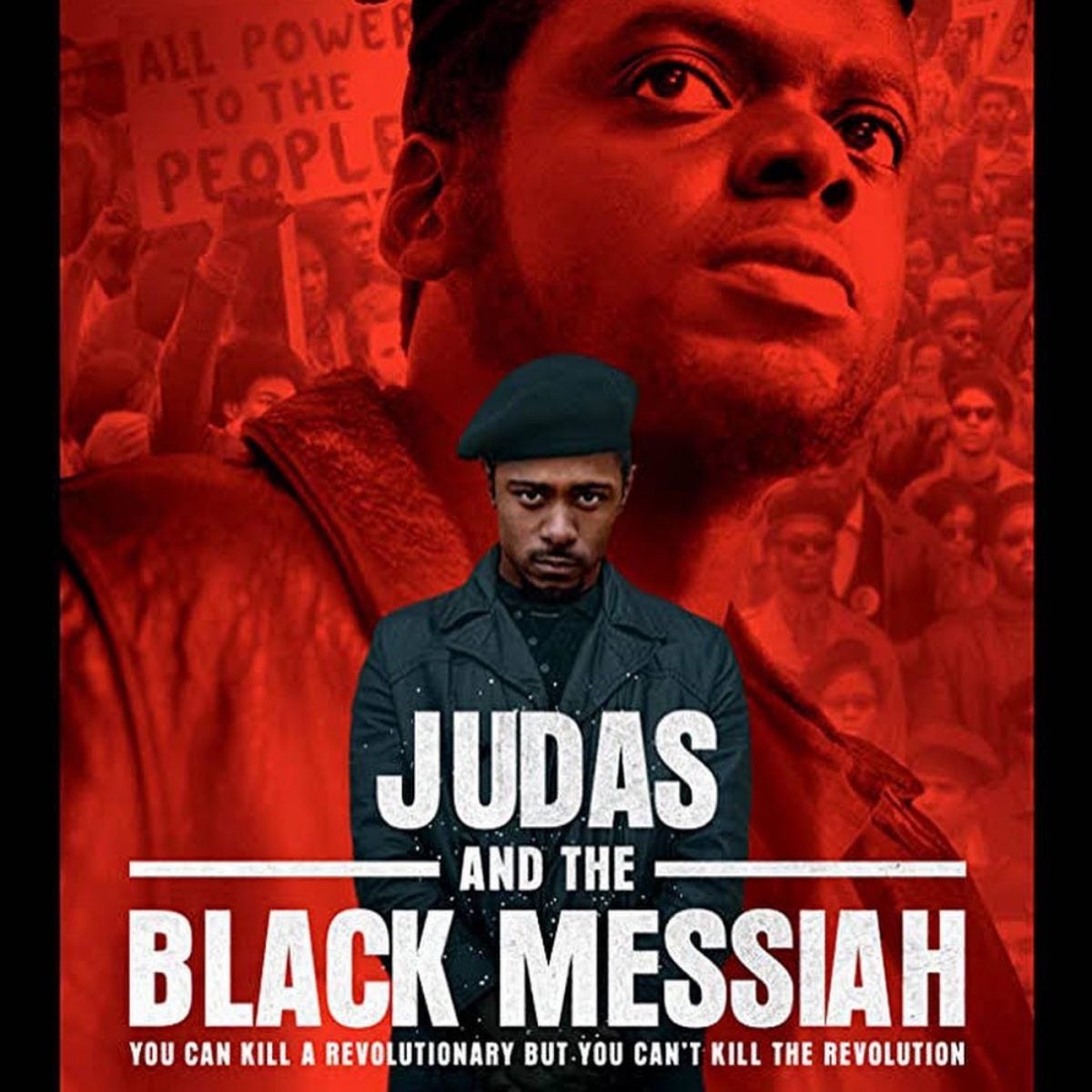 Stanfield took his cues on O’Neil from the long-form documentary Eyes on the Prize which features an in-depth interview with the Chicago native who was just 17 years old at the time the FBI offered him the opportunity to become an informant in exchange for dropping criminal charges against him. It’s actually with that tale that Judas begins, already adding context to the controversial actions viewers we’ll see O’Neal take throughout the film.

“I just wanted to add layers to it and not create a scary villain-type character but really give him some intricacies. Make him feel more multi-dimensional and alive in my mind,” Stanfield says.

In positioning the character the way that he does, the actor also gives audiences an opportunity to ask themselves what choices they might’ve made if they were in O’Neal’s shoes.

Pointing out Hampton, who put his life on the line for his beliefs, is an exception to that rule, Stanfield adds, “Bill O’Neal is more of what you see every day walking around, people who are going to take the easier route out.”