A happy transition. While reflecting on her motherhood journey, Lauren Conrad admitted that she wasn’t always sure whether she was going to have children.

Lauren Conrad’s Best Quotes About Motherhood Over the Years

The Laguna Beach alum recalled her desire for kids shifting when she met now-husband William Tell. “I wanted to have a family with him and I wanted to have kids with him,” she gushed. “Maybe that’s what I was unsure of before. I just hadn’t found a partner who I was really excited to start a family with, so I think that was it for me.”

Conrad and Tell, 42, started dating after a Valentine’s Day blind date in 2012 and got engaged one year later. The couple tied the knot during a California wedding ceremony in September 2014. “I don’t know that I have ever been as happy as I was walking down that aisle. It was amazing,” the former reality star exclusively told Us Weekly at the time, noting that they were a perfect match. “We challenge each other, in a good way. And we both think we’re hilarious, so we spend a lot of time laughing. Mostly at each other!” 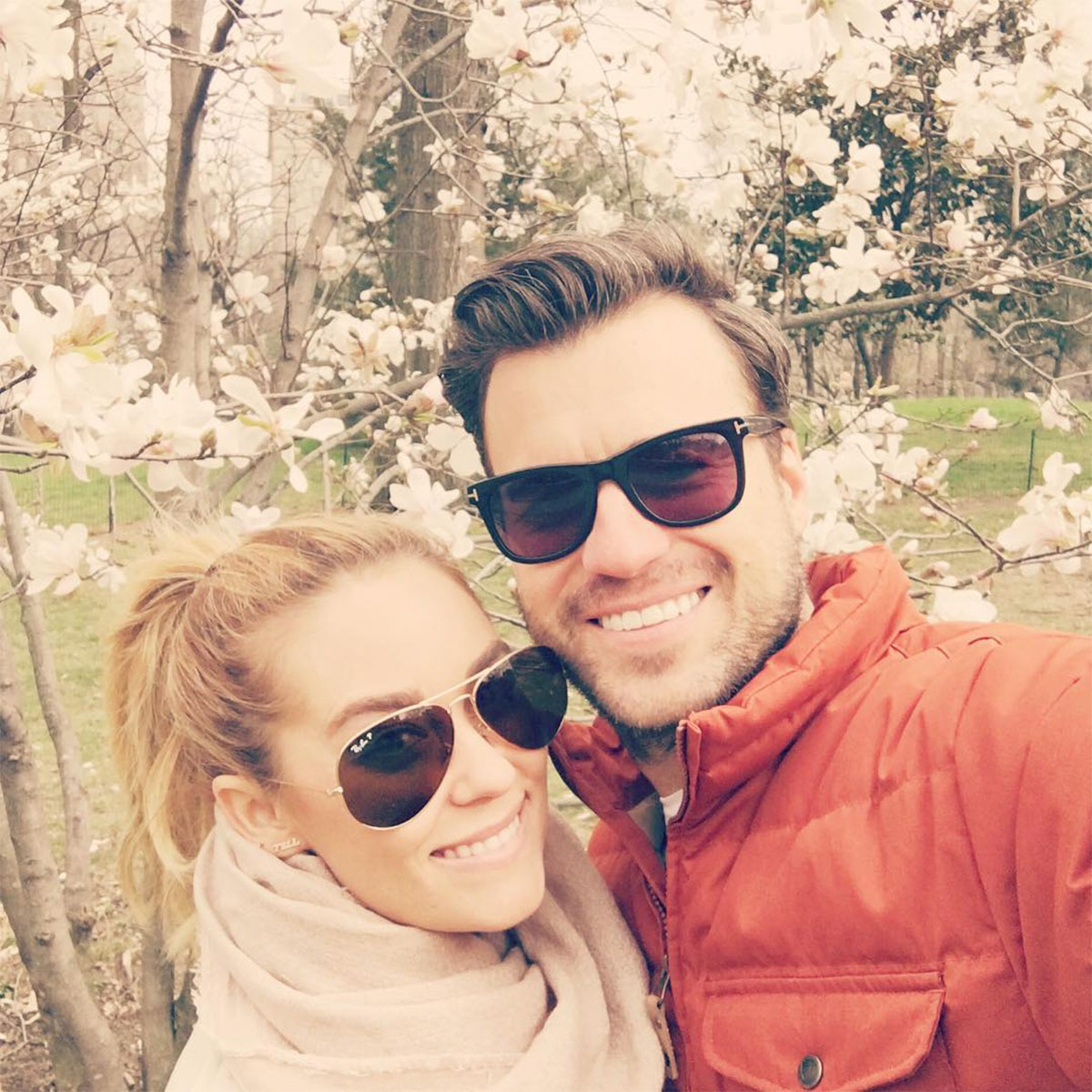 During her podcast appearance, the L.A. Candy author gushed about the “little magic” that her children bring into her life. “My husband and I always wanted two kids. I really wanted a sibling for my first son,” Conrad, who shares son Liam, 4, and son Charlie, 2, with Tell, shared on Tuesday.

For The Hills alum, the most difficult part was pregnancy itself because she didn’t love the experience.

“I wasn’t one of those people who like loved the glow. With my first one, I was like, ‘Oh gosh, I gotta do this again.’ But with my second one, I really tried to enjoy each thing. It made it easier being like, ‘I’m not gonna do this again,’” she continued, adding that she felt “lost” after welcoming her first child. “I was like, ‘I don’t know when I’m gonna get back. Am I just a new human now?‘”

One year after giving birth to her eldest, Conrad got some important advice about adjusting to the next chapter of her life. “‘You made a human, you’re taking care of them, and it’s a new-and-improved,’” the California native recalled hearing from a friend. “And she was right. It took about a year for me to feel like myself again.”