Home » Lifestyle » Lee Sharpe picks his Dream Team ahead of the new season – take him on and compete for share of £100,000!

LEE SHARPE has made his Dream Team selections ahead of the new season – have YOU!?

If not, why not? It’s absolutely FREE to play! 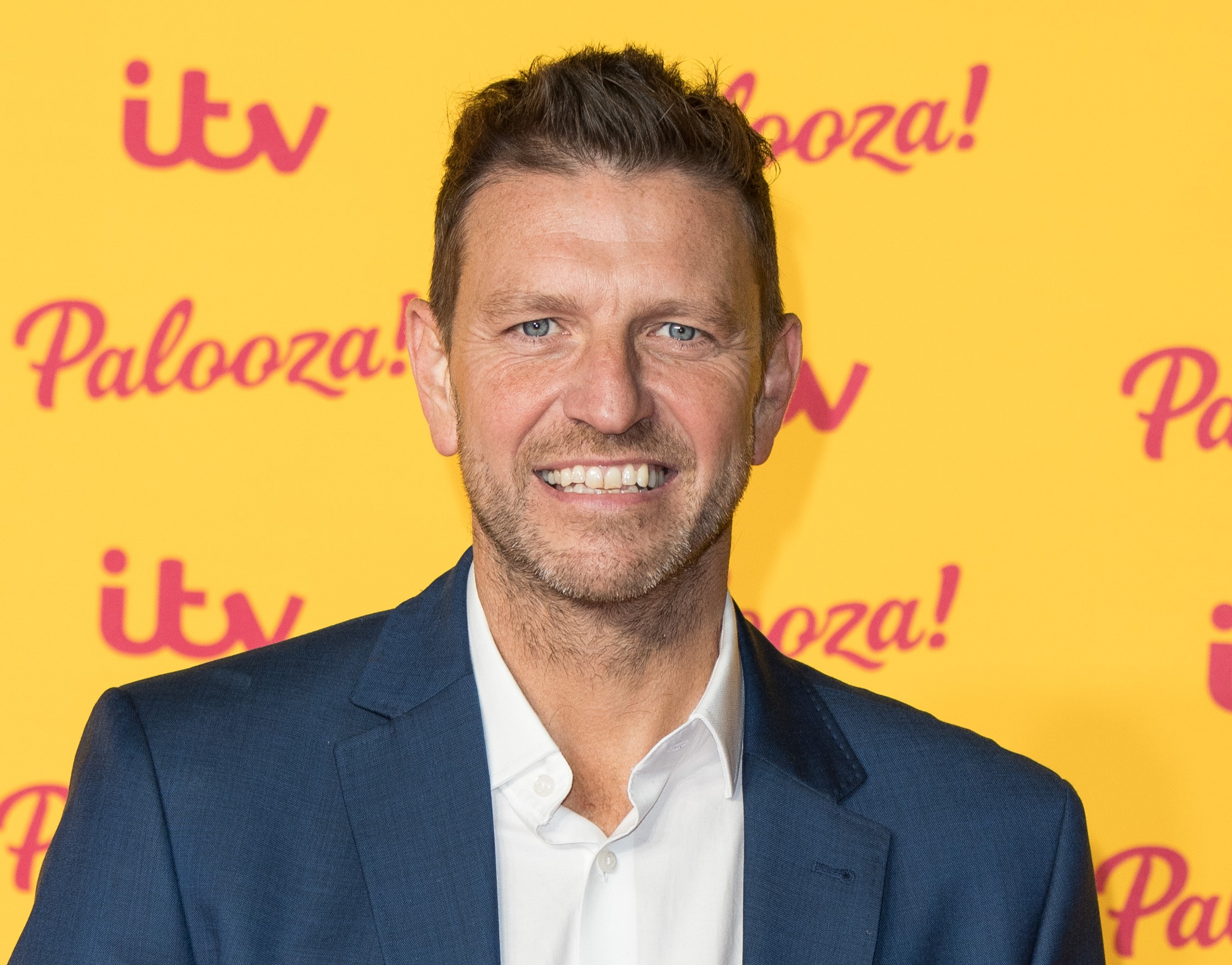 This season’s contest is bigger and better than ever before.

The Premier League kicks off on August 5 so you don’t have much longer to get your selections in.

Sign up to Dream Team HERE, spend your £50million budget wisely and take on your mates, colleagues or favourite celebrities.

Manchester United legend Sharpe has his own league too! Just head to the League Hub when you’re set up and enter code: SGSHARPE. 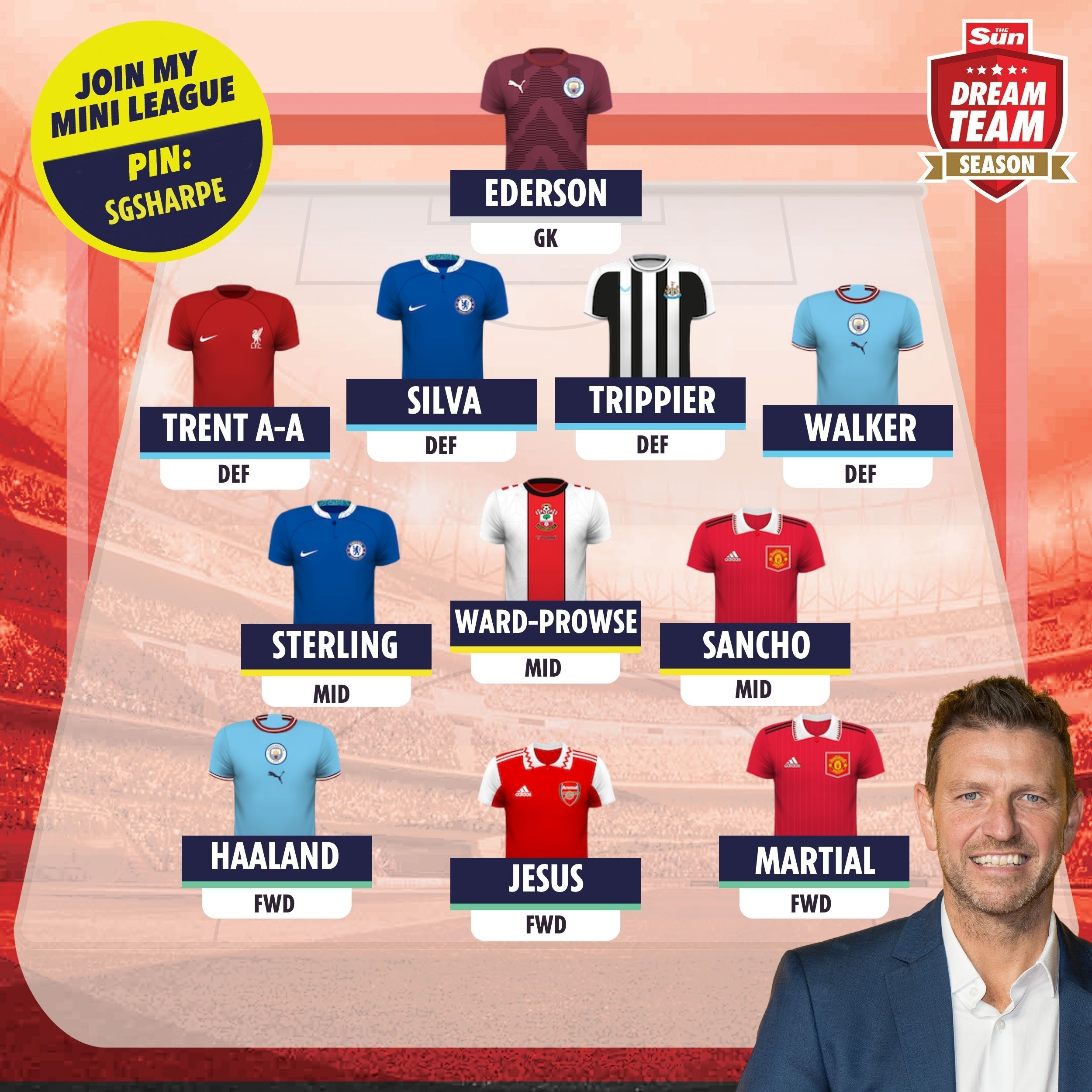 Fellow celebs Piers Morgan, Carol Vorderman, Ricky Hatton and Rhian Sugden are also set and ready to take you on.

Like them, Sharpe has a VERY strong XI for you to beat.

Team-mate Kyle Walker and Liverpool’s Trent Alexander-Arnold make the side, despite TAA being the most expensive defender in the game.

Kieran Trippier continues the right-back trend, with Thiago Silva making up the back four.

It’s a 4-3-3 for Sharpe and a very English midfield in Raheem Sterling, James Ward-Prowse and Jadon Sancho.

Anthony Martial has started pre-season strongly and he makes the side.

He is joined by two hugely popular players for managers this year in Erling Haaland and Gabriel Jesus.

It’s a good team – can you beat it? Join Dream Team NOW and take Sharpe on for the chance to win a share of £100k!