Shifting her focus. Love Is Blind‘s Raven Ross gave fans a glimpse of how she’s coping with her split from Sikiru “SK” Alagbada.

Which ‘Love Is Blind’ Couples Are Still Together?

“With everything going on I haven’t been on top of my YT workouts like I should be,” the reality star, 29, wrote via her Instagram Story on Monday, November 21, referring to her Pilates series on YouTube. “But today I got it done and I felt so much better. Movement is truly medicine.” 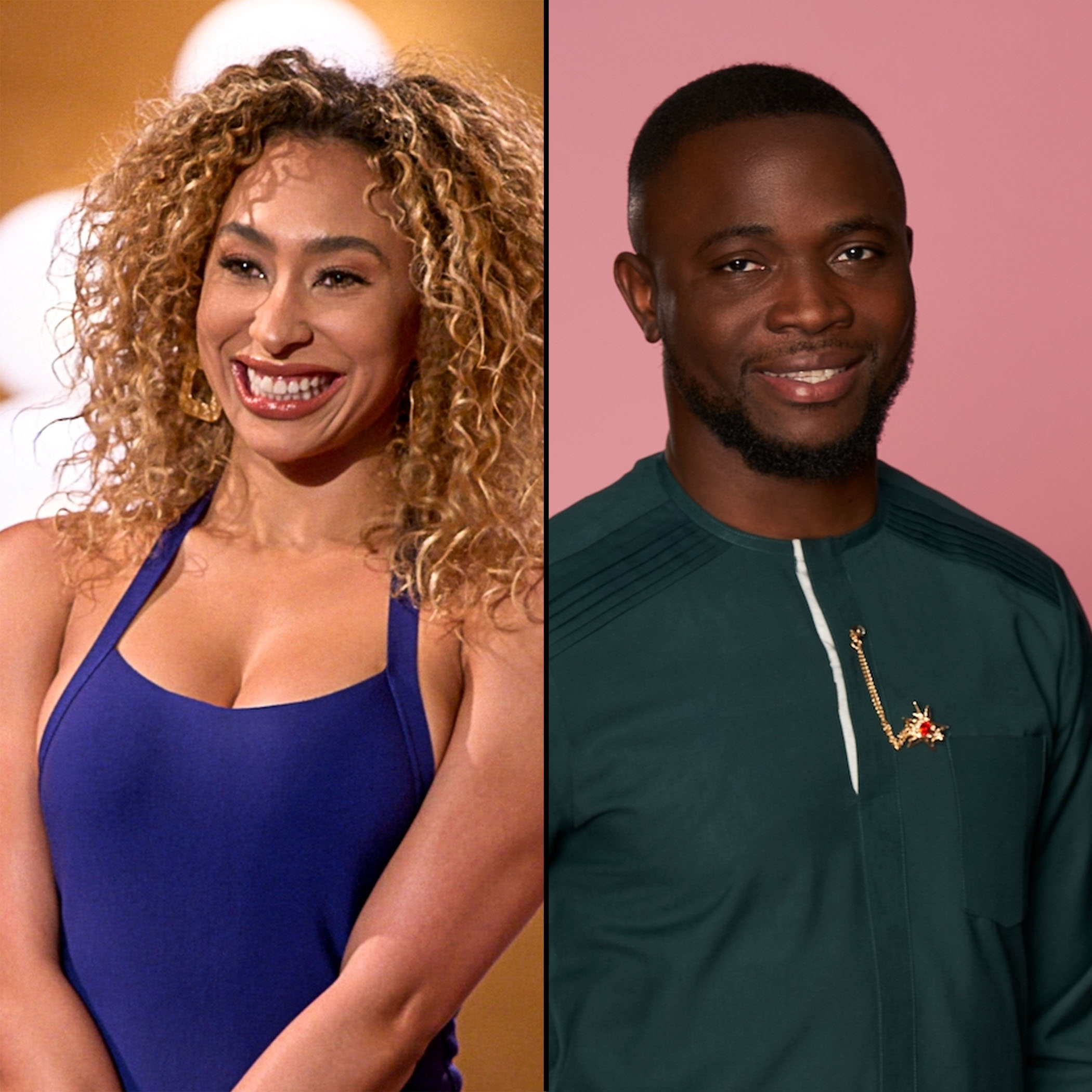 Raven went on to promote her newest beginner class and shared testimonials from fans who have enjoyed doing her workouts from home.

Hours earlier, the fitness guru and the MBA student, 34, announced that they had split after briefly rekindling their romance after wrapping production on Love Is Blind season 3. News of their breakup came in the wake of rumors that SK was unfaithful.

“We are saddened to announce that we have decided to go our separate ways,” the Netflix personalities wrote in a joint social media statement on Monday. “Due to on-going legal proceedings surrounding these allegations, we can not provide additional details and ask that you please respect our privacy during this hard time. Thank you for following our love story and believing in us.”

The former couple continued: “This journey has forever shaped our lives and we are so grateful for everyone who has been a part of it. Your love and support means everything.”

Raven and the Nigeria native got engaged on the reality dating series, which was filmed in May 2021. After meeting in the pods, the pair faced a handful of challenges while transitioning back to life in the real world. During the season finale, Raven said “I do” to marrying SK — but he turned her down at the altar.

“It was like merging two different people from two different continents trying to make this work,” the data engineer exclusively told Us Weekly earlier this month after the finale drama played out. “And I just felt like we still had a lot of unresolved differences that adding a marriage on top of that still would not help us resolve. Also, I would’ve had to move, like, four days after we got married and because of where we are at in our relationship, I didn’t think our relationship was ready for that.”

Despite initially calling off their romance, SK and Raven revealed during the season 3 reunion special that they were back together and dating long-distance as he finished school in California.

The duo’s ups and downs continued, however, when a TikTok user named @HannahBethStyle accused SK of cheating. In a video uploaded on Friday, November 18, she claimed she “became good friends” with SK in 2019 and “started dating” him before he went on the reality show. “Broke up mutually & remained friends. Fast forward to late July 2021, he invites me to go to Europe. … We left Ibiza & flew back to Madrid,” she alleged. “I asked to see his phone to send pics to myself but ended up seeing messages from a contact name ‘fiancée.’ I waited to confront him until dinner [because] I was trying to wrap my head around what I saw.”

She went on to claim that SK told her his “fiancée” was just “for the [money]” and they were just friends, which she said “made sense at the time.”

SK has not directly addressed the allegations, but he and Raven both wiped their Instagram feeds of all photos from their relationship before confirming their breakup. The Texas resident seemingly hinted at putting the drama behind her with a cryptic post on Monday night.

“Sometimes we need to thank God for what didn’t happen,” read a quote shared via her Instagram Story.